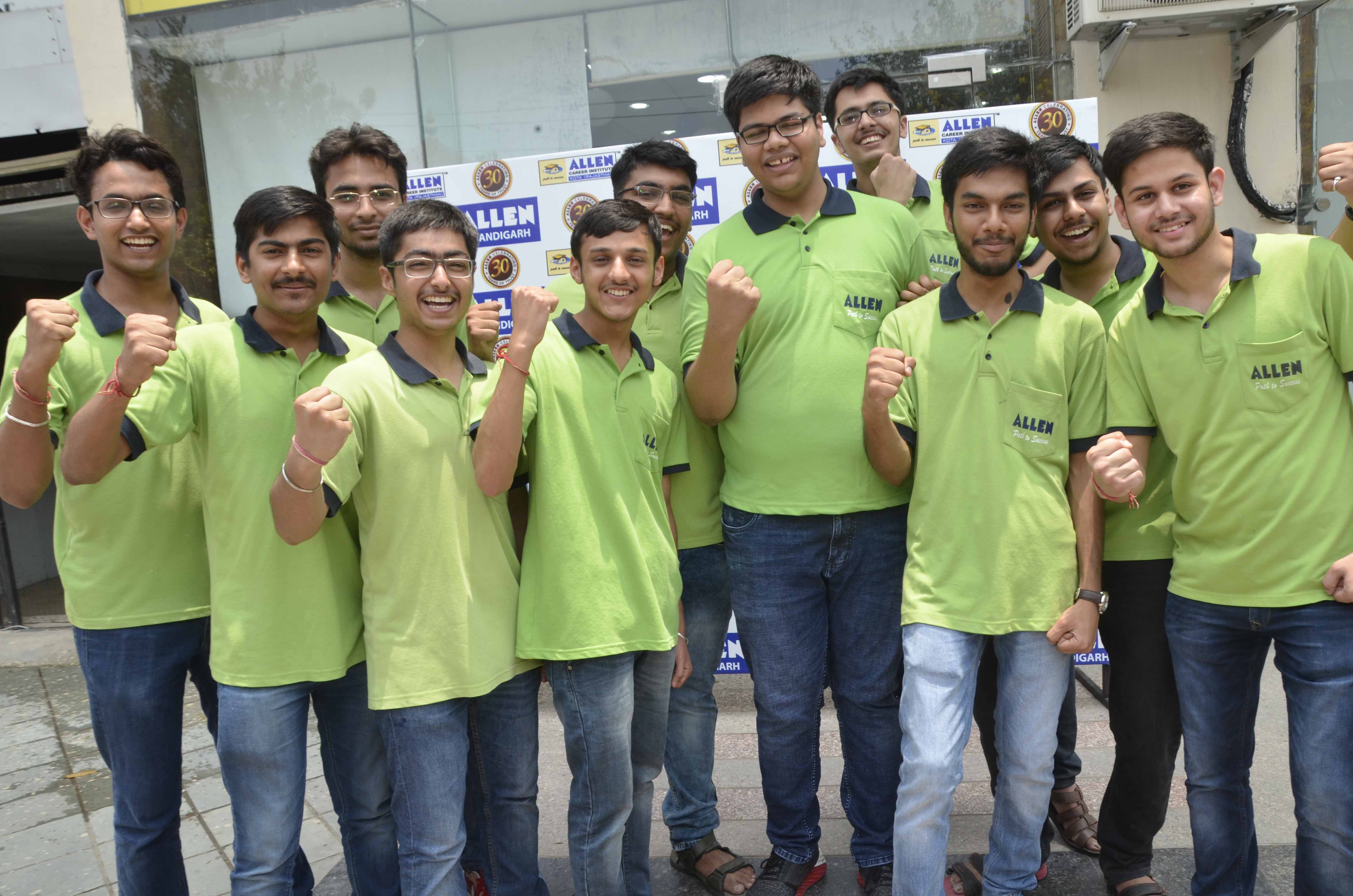 Afflicted with an ailment that required surgery, this young boy still managed to focus on his studies and crack the JEE. Needless to say, the young boy came out with flying colours today when he secured AIR-10 in JEE Advanced 2018.

It was during the tenure of his preparation that Neel developed a serious medical condition. When examined, the doctors at PGI Chandigarh put him on conservative medicine although his medical condition required immediate surgery. This happened merely a few days before the JEE-Main exam which was held on April 8 this year. Showing unparalleled commitment, the young boy decided to brave the worst and postpone his surgery, so he wouldn’t have to deflect from the cause that he had tirelessly been working on for the past many years. “I was in severe pain, but cracking JEE Mains was much more important than my pain. So, I decided to bear it,” he said. Despite the odds stacked against him, Neel took heavy doses of painkillers, so he could continue to study for nearly 10 hours every day regardless of his condition. Amid these circumstances, Neel Aryan went on to bag AIR-182 in JEE Mains.

It was after having appeared in this examination that Neel Aryan finally underwent the said surgery on April 16 this year. The procedure impeded him from being able to sit and study thereafter, but Neel was not one to be disheartened. He never allowed any hiatus to fall amid his studies and took up studying while lying down owing to his medical condition. His hard work and sacrifice has paid off today when he secured the sterling rank of AIR-10 in the prestigious JEE-Advanced exam.

The result of this attitude can be seen in his achievements: From securing CGPA 10 in 10th standard to scoring 93.2% marks in the 12th standard recently. He secured AIR-21 in Kishore VaigyanikProtsahan Yojana (KVPY), selected for ICHO, INAO & qualified for RMO, AIR-182 in JEE Mains 2018 and now AIR-10 in JEE Advanced 2018.

The Centre Head of ALLEN, Mr. Pushkar Rai, who is also an expert in Chemistry and was the mentor of Neel Aryan while he studied in the institute, revealed that Neel Aryan was a very sincere and obedient student who diligently followed all the instructions given to him in letter and spirit. He was a keen observer and has tremendous interest in conceptual thinking, never wanting to indulge in rote learning. Even in the most archetypical situations, he prefers rational thinking over mugging up and this was his key to success.

Build your dream home in the Silicon Valley of India