NewZNew (Mumbai) : 1st Weekend Shorgul Total Box Office Collection, 3rd & 4th Day Earning Report: – Well, Shorgul is not one of those movies which can make a good profit from the box office. People have no buzz for the movie, and they are not even in the mood to watch this movie. I love the way makers presented the movie, but I think somewhere people didn’t connect with the plot. Also, a movie needs more promotion, and that’s what making the movie so weak in the box office.

People who coming out to watch the movie giving the mixed word of mouth. Also, the movie didn’t even get good reviews from the critics, and that’s bad news for the makers. I think somewhere in the presentation is so weak and with Jimmy Shergill, Ashutosh Rana &, etc. starrer Shorgul was not expected to do any impressive after release.

The movie is based on Riots, and the main power point of the movie is killing character back to back. Every each character is dying one by one. Like I told you before that the writing needs some hard work somewhere. In the end, we only can say that the main scripting is weak in the movie.

The movie has nothing good to see also people reject the movie too. I am not sure that the movie is going to be a good deal in upcoming days. People have more options to watch, or you can say that “the Legend of Tarzan” did so better business than this movie.

Even in the third day of release movie somehow collected 1.00 Crore. And now after the very first-weekend movie end up with 2.20 Crore and that’s so average. I am not sure that the movie is going to make any good earnings from the box office. 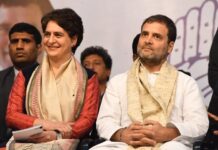 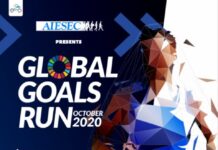 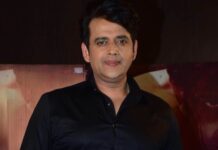 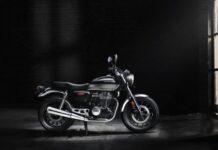