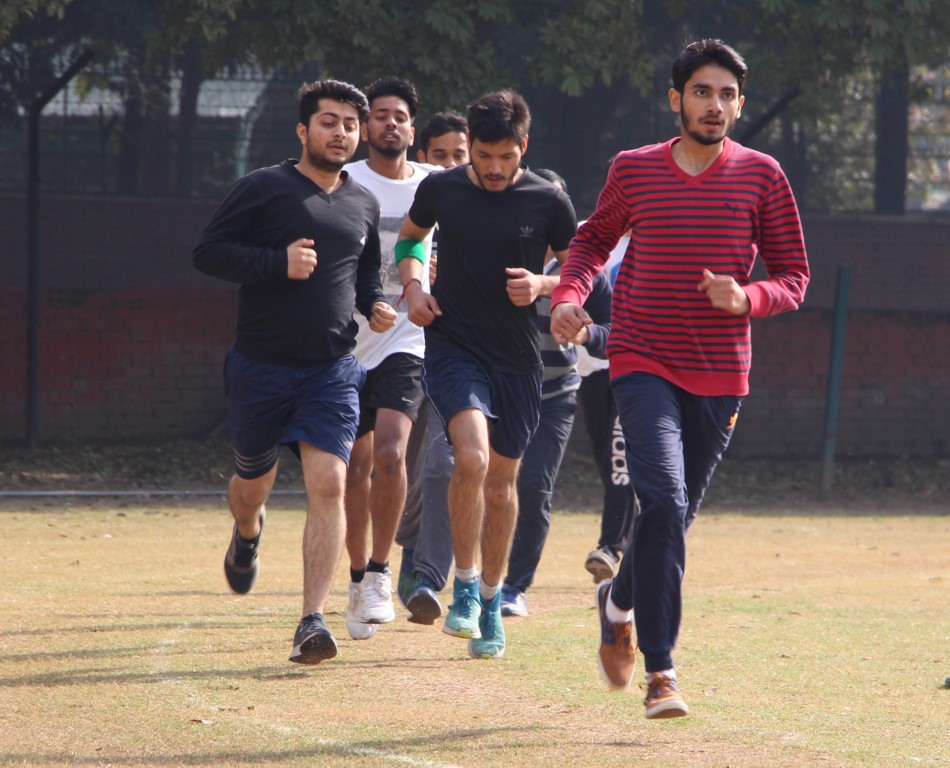 The students presented an impressive march past while the Director Principal took the salute.  The 2015 batch bagged the best march past trophy. During the two days, the students, faculty and staff participated in a variety of track and field events. 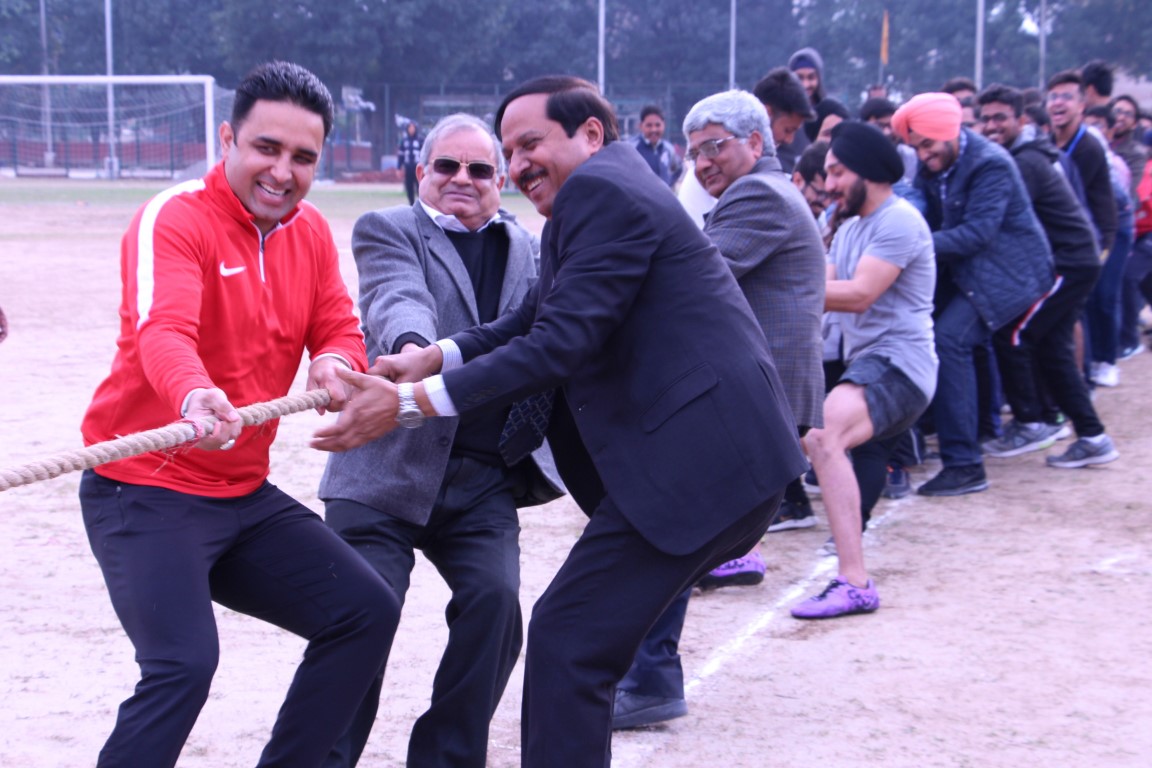 Prizes were also given for various indoor games which were held during the past week.

The results of the indoor games are as below:

In Faculty Category, Ajay Dewan won the Table Tennis Singles, while in doubles Sunit Sharma and Sandeep Kumar managed to win. Dr. Deepak Thapa won the Chess while Dr Ranjeev Bhagat won the Badminton Singles. He in partnership with Dr. Deepak Aggarwal won the Doubles. In Women Category, Dr. Meenu Kalia won the Singles while she in partnership with Dr. Richa Saroa won the Doubles.