NewZNew (Mumbai) : 25th Day Ghayal Once Again Box Office Collection Total Worldwide Report :- Well, Ghayal once again is the Sequel of 90’s super hit movie “Ghayal” and with the same story plot this movie earned far better like any other movie of Bollywood. Sunny paaji is doing his comeback with the movie and that’s enough for the audience especially for the die-hard fans of Sunny Deol and only that fact make this movie so good and cool. 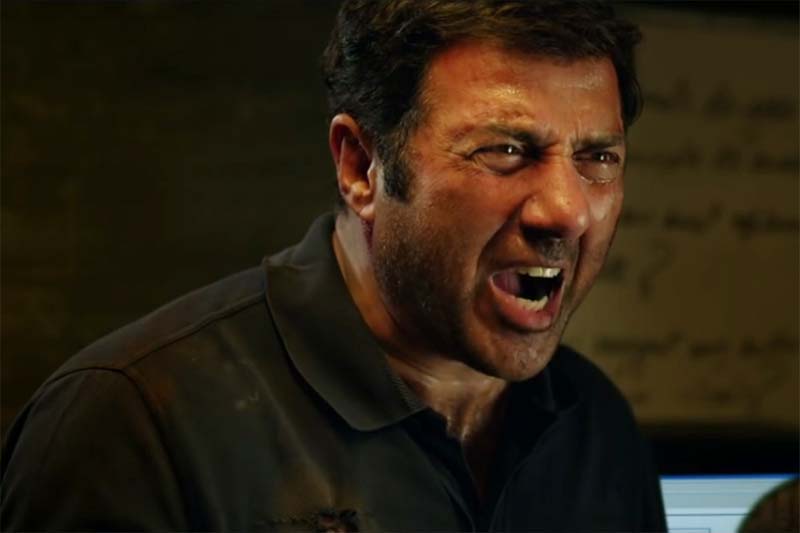 The Movie has a wonderful response on the box office collection or web. Sunny Paji Does a fantastic job in this movie, and the thrill actions scene was done by him. The dialogues of this movie is also awesome like in old Ghayal is famous for his dialogues and this movie is also do the same like some textures or postures.

The film was released worldwide on February 5th 2016. Upon release the film received mixed reviews, while Times of India gave a rating of 3/5. Ghayal Once Again opened to a decent collection at Rs 7.20 crore on first day as per Taran Adarsh.

Well, after having 24 Successful days on the box office this movie made good money for the makers and this movie become the great comeback for the old actor Sunny paaji also the way this movie worked on between lots of competition was incredible and this movie successfully made Rs.50.78 crore after 24th day and that was incredible. Action Thriller, Sunny Deol starrer is performing decent at box office.

In its complete two weeks of journey, and entered third week. The movie had witnessed good occupancy with decent collections. It has raked Rs 33 crores in the first week and Rs 12 crores in the second week. There were other releases like Fitoor and Sanam Re, which were released after this movie release, but Ghayal Once Again is performing better then these movies. Ghayal Once Again has finally crossed Rs 50 cr.

I don’t think that this movie is going to make more money for the makers now because this movie is stuck now and people got option with lots of releases after this movie but this movie surely becomes a big hit and good profit for the actors and I am so happy.

Well, if we see this movie as a profit deal then we cans say that this movie is incredible  because of the collection because this movie managed good profit of more than 20 Crore then budget and this movie has good collection.

Auditions for PALAASH MISS INDIA 2015 on June 16th, in Chandigarh

Impact of Trump on IT sectors