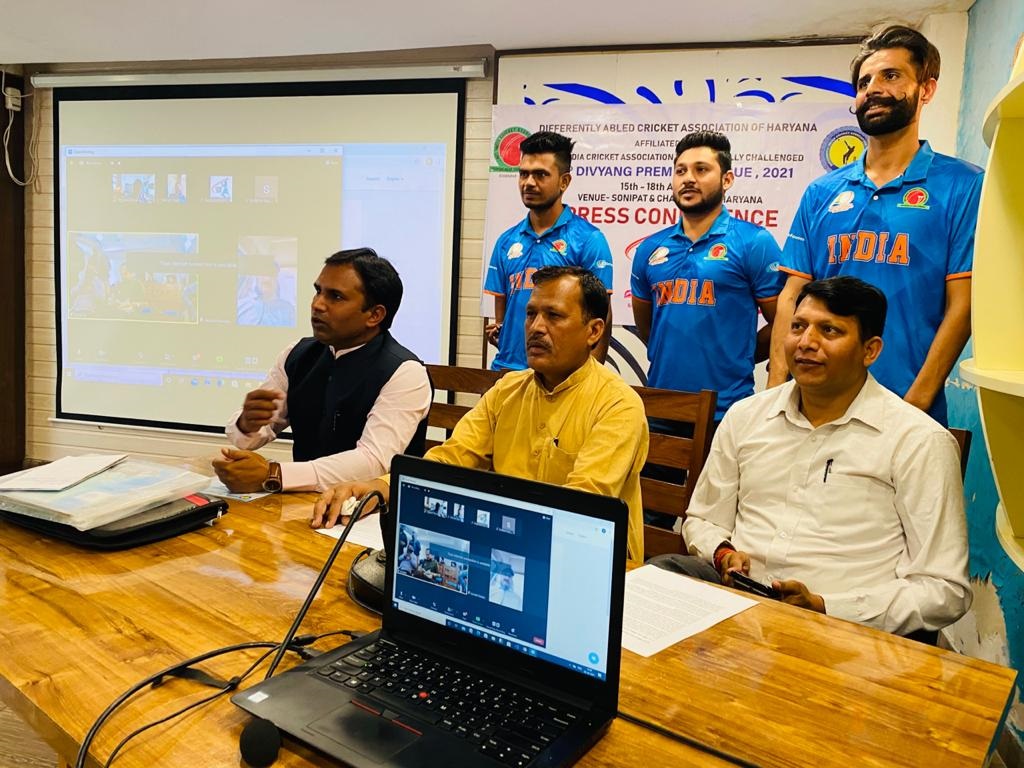 A total of five teams namely – Haryana Hurricanes, Bengaluru Warriors, Mumbai Champs, Delhi Dynamos & Kolkata Tigers with around 100 physically challenged cricketers from across the country are taking part in it.

While revealing the details of the league through a virtual press conference from Mumbai, Karsan Ghavri, President, AICAPC also the veteran of two editions of World Cup 1975 & 1979 said the four day long tournament will be played on league basis wherein each team will play four matches each.

This edition of DPL would also feature the players who had been the part of Physically Disabled World Cricket Series 2019 held at England wherein India beat host to lift the trophy.

Present on the occasion, Dinesh Kumar, Secretary, Differently Abled Cricket Association of Haryana (DACAH) After the World Series victory, it was further intended to improve the standard of Physically Challenged cricket and in this attempt, we have conducted multiple cricket tournaments.

One among them is the Divyang Premier League (DPL). The previous edition of DPL was held in 2017 where Mumbai Champs had emerged as the champions. This league helped to spot a lot of upcoming players and many players from the league went on to represent the Indian team in the international circuit.

He said that test player S. Sreesanth has been assigned as brand ambassador for DPL and he will be witnessing the final match on April 18, 2021