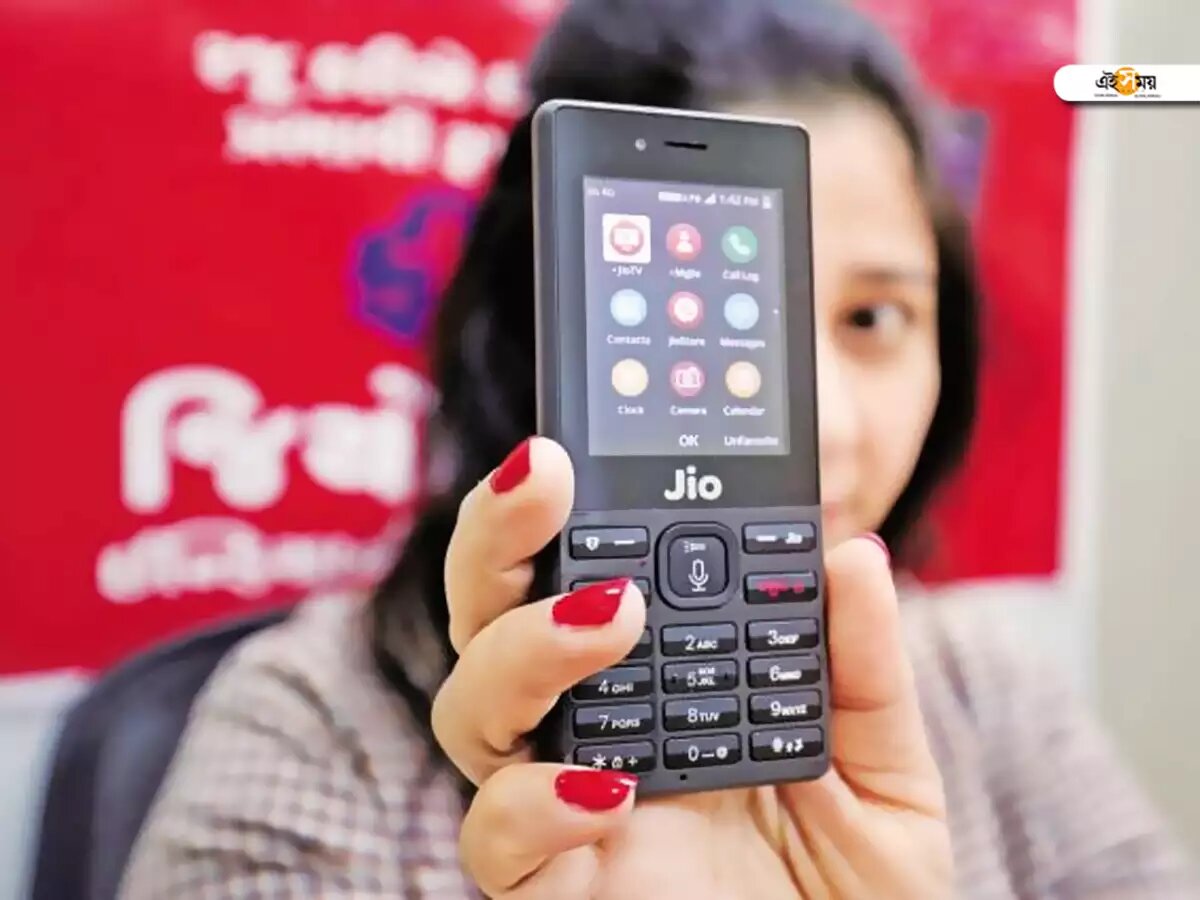 Near-term delay in tariff hike does not de-rail the long-term structural uptrend story in average revenue per user (ARPU), as any consolidation scenario could further boost Jio’s subscriber addition, said a recent note by JM Financial.

Jio’s subscriber momentum remained muted in the course of FY21, partly on account of spectrum constraints due to a surge in data usage post-COVID.

“…and better execution and positioning of the competition (Bharti) which has enabled it to gain a higher share of mobile broadband subscribers. However, we believe the subscriber momentum could be bottoming out, given the aggressive strategy of Jio to acquire significant quantities of spectrum in the higher frequency bands to improve capacity,” it observed.

Additionally, new “aggressive” Jiophone offers, to be followed by the impending launch of the low-cost smartphones, are likely to help regain subscriber momentum, it pointed out.

Also Read :   COCA-COLA ZERO – ONE OF THE COCA-COLA COMPANY’S MOST SUCCESSFUL AND SIGNIFICANT INNOVATIONS – NOW IN INDIA

“A successful traction in both the new Jiophone offers and the impending smartphone launch enabling Jio to increase subscriber addition would be the key catalyst for an industry-wide tariff hike, which looks likely by the end FY22,” the report said.

The digital building blocks are in place for Jio, although markets await more traction.

“We believe that Jio’s significant focus on subscriber addition is due to the fact that it could enable it to cross-sell and up-sell digital opportunities to its subscriber base in the long term. Jio’s B2C approach provides a wider moat in monetisation of digital opportunities given there is no exclusivity in partnership-based B2B2C (Business-to-business-to-consumer) business model followed by Bharti,” the JM Financial report said.