A three day long exhibition themed on Girl Child being organized by ‘The Photo Journalist Welfare Association’ (PJWA)  today kicked off amidst much participation from the photojournalists from the region. The exhibition ‘Beti Bacho- Beti Padao’ was today inaugurated by Mr. Navjot Singh Sidhu, Minister for Culture & Local Bodies, Govt of Punjab at Punjab Kala Bhawan, Sector 16, Chandigarh. The splendid work of over forty photojournalists from Chandigarh,  Amritsar and Ludhiana which they come across in routine is on display. 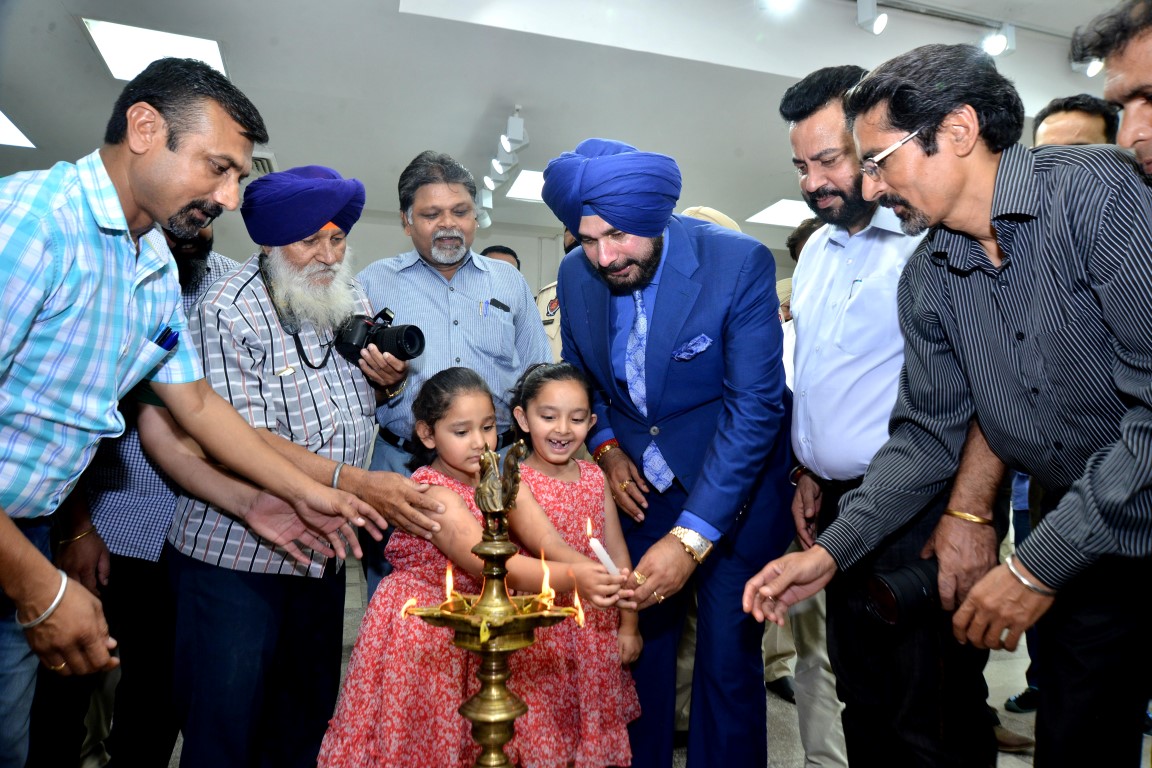 While appreciating the efforts of Photojournalists Welfare Association (PJWA), Navjot Singh Sidhu said, “These photojournalists – the unsung heroes in the world of journalism provides real pictures of the society through their frames. Their work is delight to watch when we see a women or girl breaking the jinx or myth in the society to prove herself in the society.” He continues, ‘the respect of the women starts from home first. A woman is the first among the equals. More respect, honour and equality to women folk is the need of the hour.”

During the occasion, Navjot Singh Sidhu extended his fullest support to the prosperity of PJWA. He announced a sum of Rs three lacs to association. 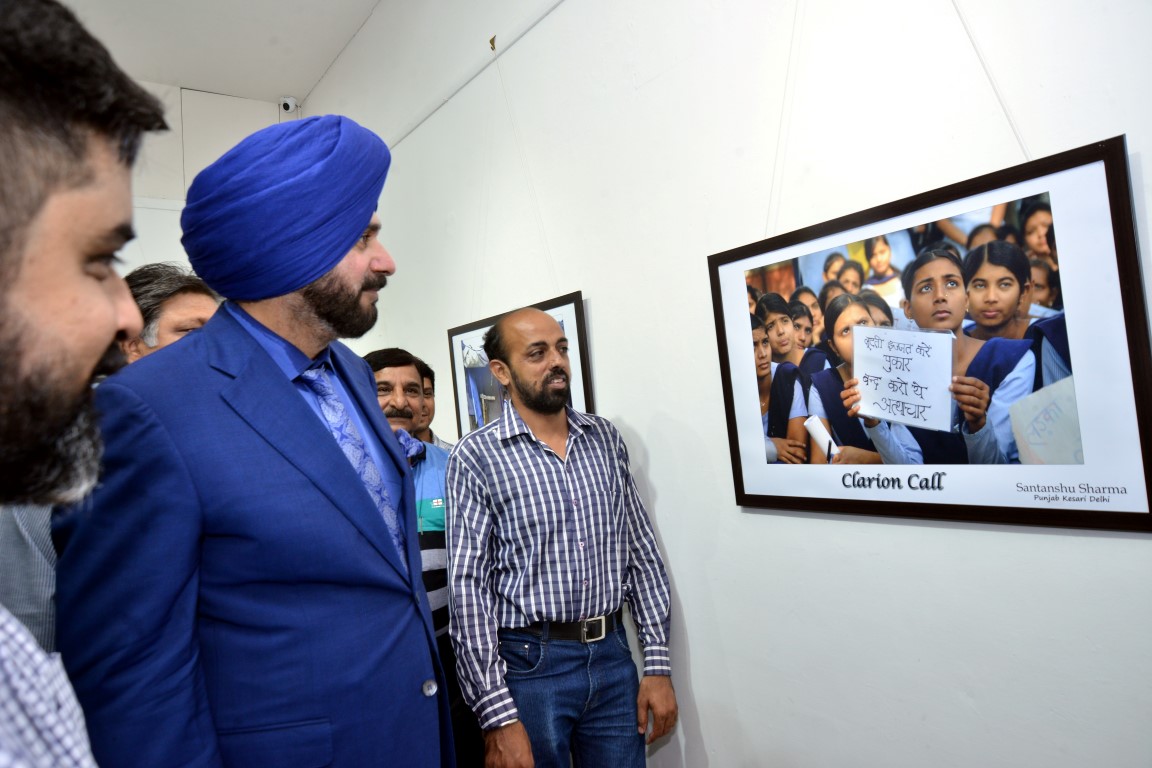 Through these frames, photojournalists have conveyed the pride of nation, glory of motherhood from the eyes of women. A few frame suggests, during the police parade and passing out parade, father saluting the feat of her daughter while few frames bringing laurel to the family while she top the chart in school result. An agony and cry of a girl child labour can be seen through these frames. A few frames bearing daughter’s zeal for going school is  a delight to watch

Also Read :   “Jobs For Sikhs”, Project To Help Sikh Youth In Getting Employment 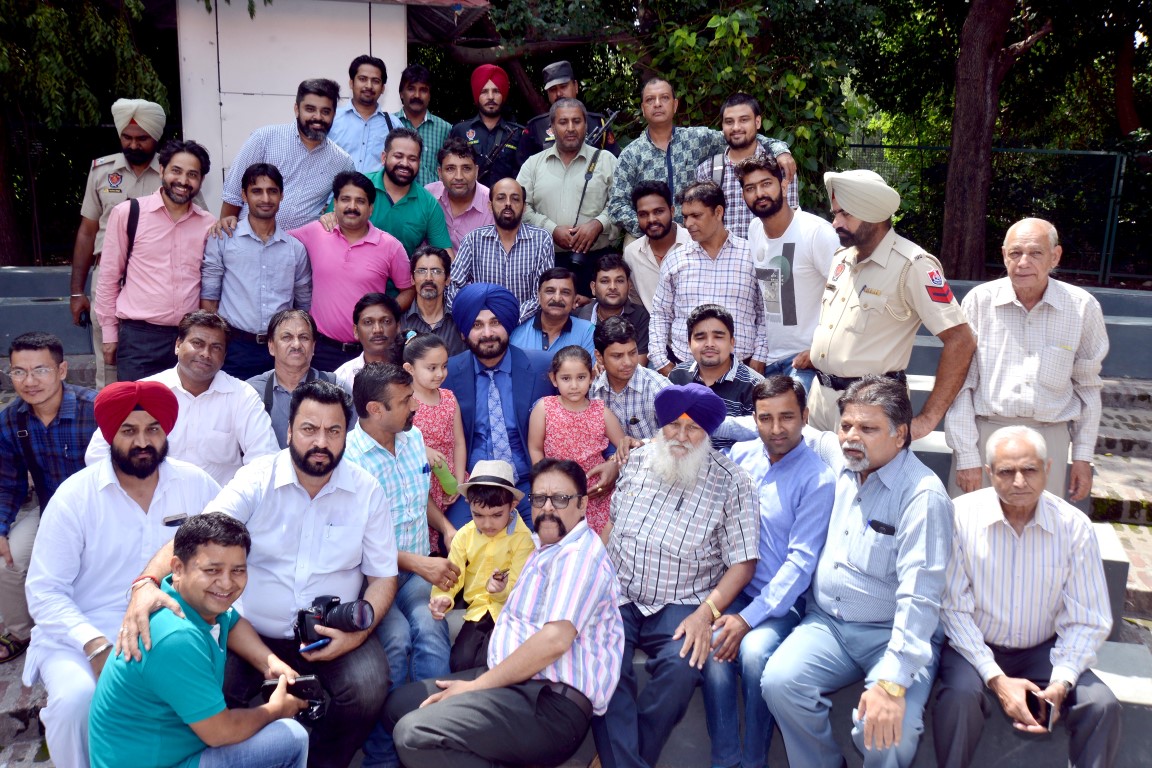 The exhibition will be concluded on July 10 with a seminar themed on Girl Child and felicitation of outstanding women journalists.

Workshop On Python: Applications And Usage In The Modern Era Of...