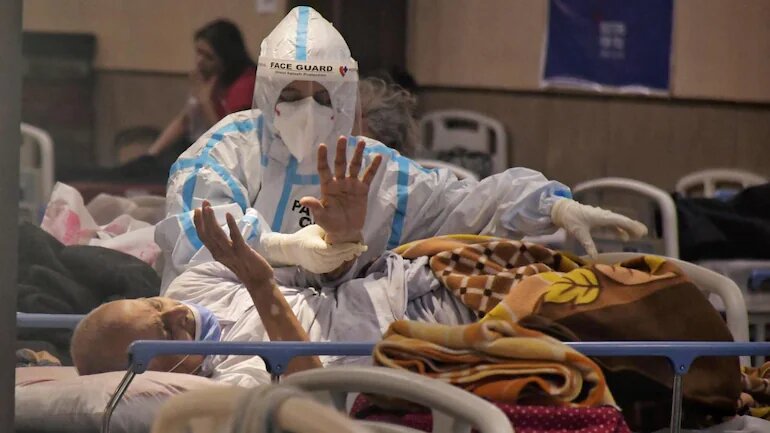 Paul’s remarks came while presenting a brief snapshot of the vaccination status, preparedness for paediatric Covid-19 care, and the way forward to prevent the third Wave at the 28th meeting of the high-level Group of Ministers (GoM) on Covid-19.

He stressed that India is fully prepared but caution remains the key as lockdowns are lifted and expressed hope that “the third wave can be prevented if we continue following the Covid appropriate behaviour”.

Paul noted that India took 141 days to reach 23 crore mark in terms of cumulative doses administered, which remains the second highest in the world after the US, which did in 134 days.

Also, India is one of the world’s fastest countries in terms of number of doses administered so far, he added.

“Out of 88.7 crore people who have been administered at least one dose globally, India accounts for 17.9 crore, which is 20.2 percentage of the global coverage.”