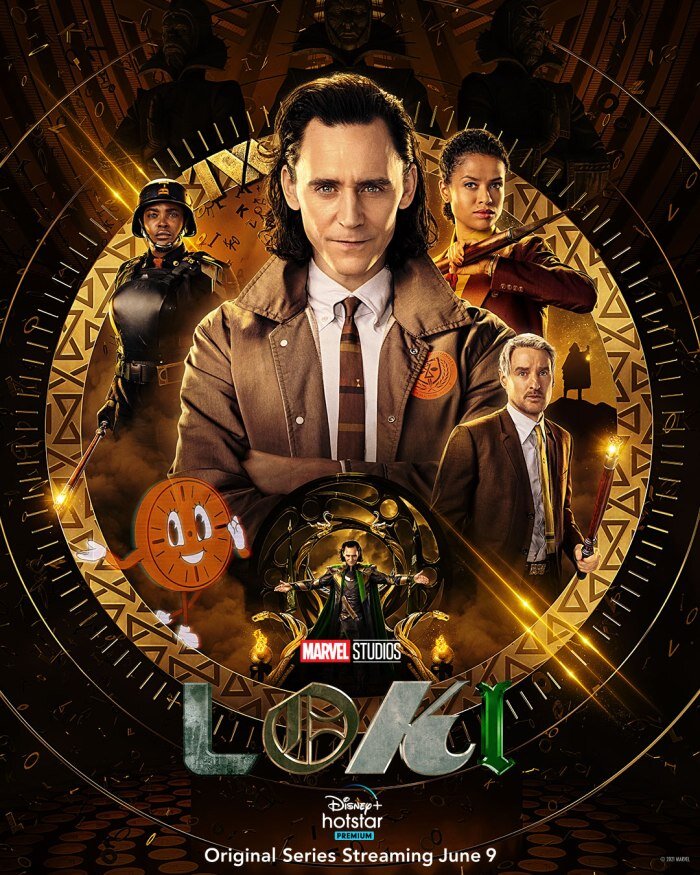 The series revolves around the Loki character which played by Tom Hiddleston and it’s created by Michael Waldron. After the Avengers Endgame, Marvel Studios try to build a Loki character and engage with an audience to reprises the character.

The first season of Loki web series has 6 episodes and it is slated to premiered on June 9, 2021.

Loki, the titular role played by Hiddleston in a different character to reprise his previous work along with sub casts Sophia Di Martino, Owen Wilson as Mobius M. Mobius, Wunmi Mosaku in prominent roles. Due to Covid pandemic, the release of the series got delayed and completed in December.

The Marvel Fans relief is over, the release date and timings of the Loki Series Season 1 episodes are here,

Take a look of Loki Trailer where he plays a different role apart from Avengers movies,

Hot on OTT: Coming up this week