3rd Global Meet on Himalayas to be held in Nepal: A preparatory meeting regarding the 3rd international conference of Save the Himalayas Foundation(SHF), planned for 2020 in Nepal, was held in Kathmandu recently. 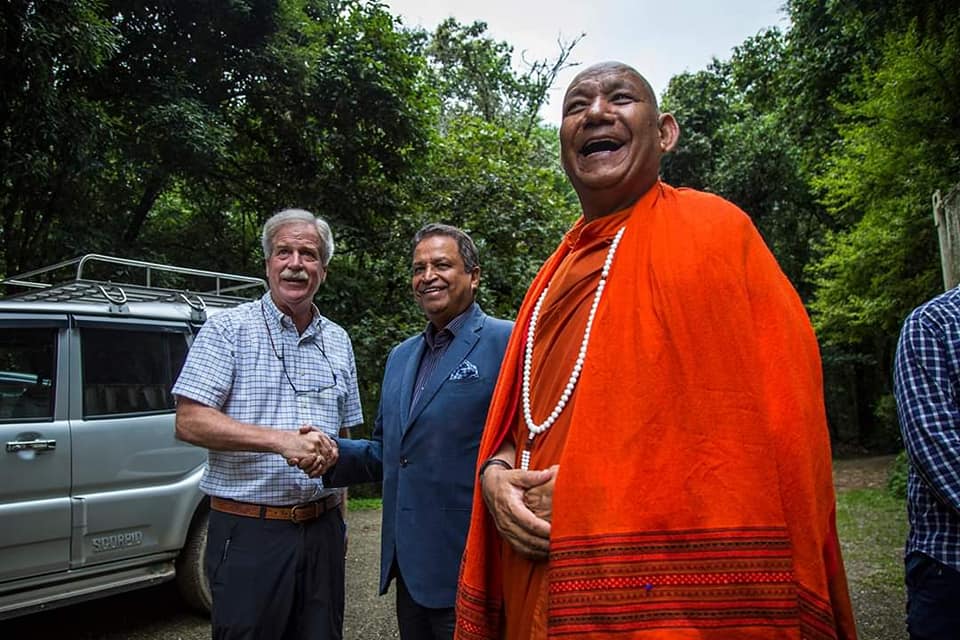 It was jointly organised by Chaudhary Foundation, ICIMOD and HimalAsia. The objective of the SHF Conference will be linking Science, Business and Community in the Hindu Kush Himalaya.

It was attended by various stakeholders and representatives from WWF Nepal, ICIMOD, UNDP, UNESCO, UN global impact and ambassadors from different European countries.

It is, therefore, extremely necessary to provide more attention to the protection, preservation and simultaneous development of the Himalayan region. It is the responsibility of all people, irrespective of their race, religion, caste and nationality to work together in this cause.”

Mr Binod Chaudhary, Chairman, Chaudhary Group, Nepal and Dr Tashi from ICIMOD participated in the 2nd International Conference held at Leh in June. Impressed by the objective of the foundation, Mr Chaudhary, the only billionaire of Nepal, showed keen interest in hosting the 3rd conference in 2020 in his country – Nepal.

The first preparatory meeting was organized at the ICIMOD Knowledge Park at Godavari to create a platform for the interested stakeholders to brainstorm and discuss on the conference. The meeting was attended by various stakeholders and representatives from WWF Nepal, ICIMOD, UNDP, UNESCO, UN global impact and ambassadors from different European countries.

Kejriwal did nothing except defaming Punjab says Sampla