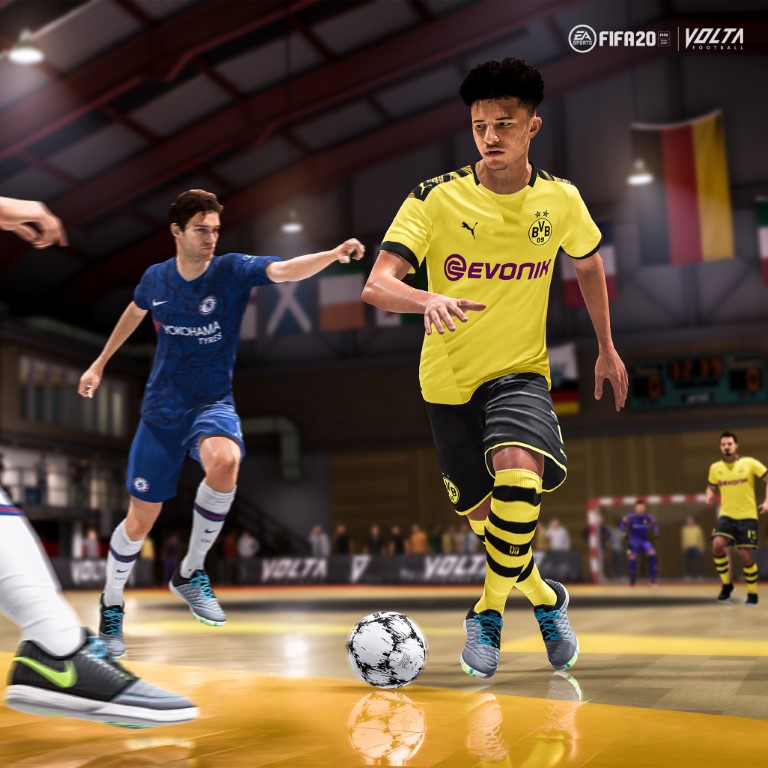 You can buy FIFA 20 from Games The Shop (www.gamestheshop.com), Amazon India (www.amazon.in) and also from stores like Croma and Landmark. 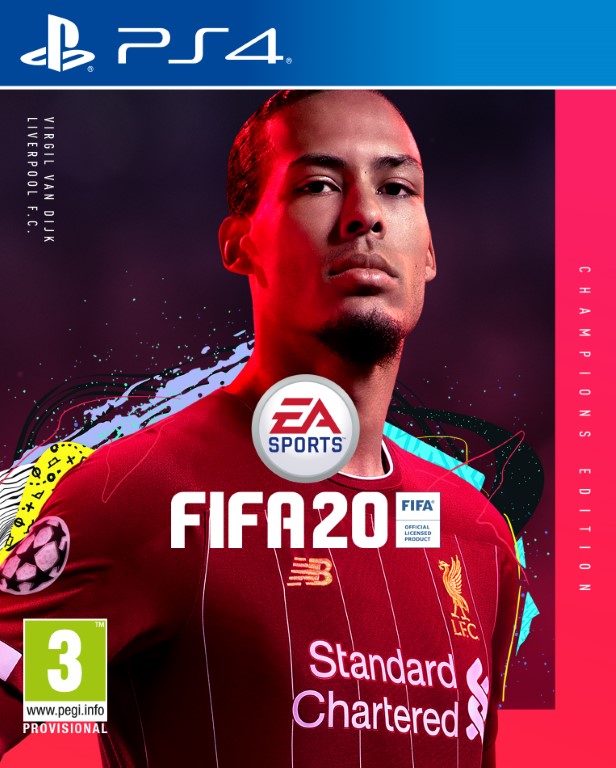 FIFA 20 also gets a new VOLTA mode. In this new mode, there are five different game types, ranging from three on three to professional futsal –

Players can also choose from a number of different arenas available to play in. To add to it, you can also play with official teams and EA has also added a VOLTA story mode. 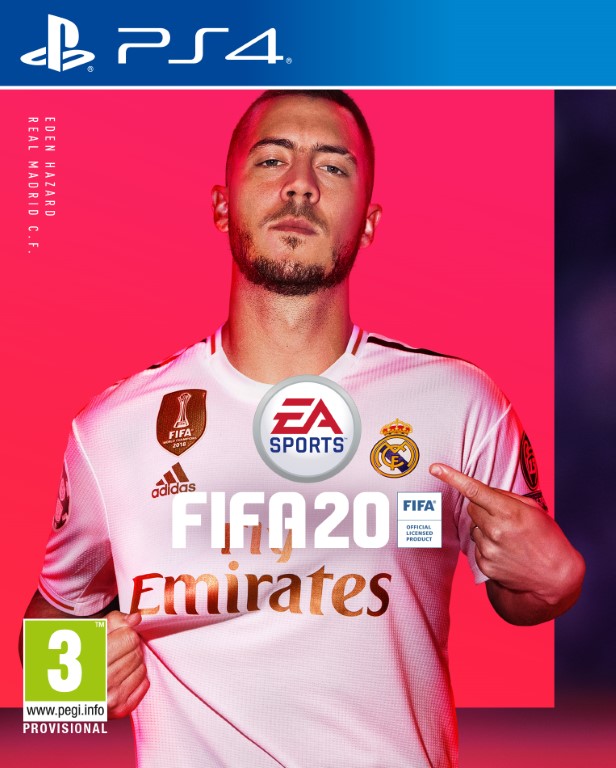 The franchise has been recognized as one of the fastest-selling sports games and over the years has acquired licenses from incredible leagues over the world. From FIFA World Cup licensed games to UEFA European Championship, you can play in the exhilarating leagues that millions of fans watch.