50 snakes in one house create scare in UP: Fear gripped the Laluganj area in Jahanabad police circle in Fatehpur district when snakes started coming out of a house. 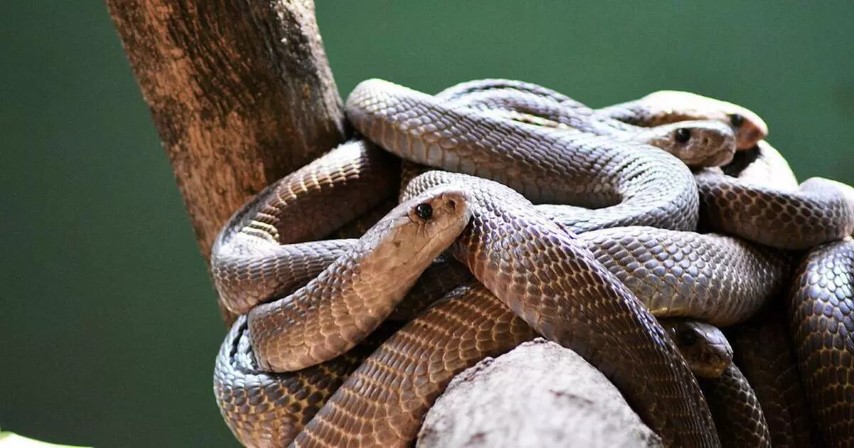 The house owner Gaya Prasada said that he first saw a few baby snakes in his house on Tuesday afternoon and he caught them and released them in his fields.

Later in the evening, more snakes started coming out form all corners of the house and villagers gathered in large numbers.

A snake charmer was called and the snakes were caught and later released in a nearby forest area.

“We have caught and released over 50 snakes by now. It is common for one or two snakes to emerge in a house but I have never seen so many snakes coming out together,” said Gaya Prasad.

The incident has led to fear and panic in the area and people are making sure that children do not stay in the houses.

A similar incident had taken place in 2018 in Meerut district where more than 150 snakes had come out in the house of one Salim Ahmad.

Forest officials later said that it is possible that the snake had laid eggs in a hole in the house and the eggs had hatched.

‘Vaisakhi List’ theatrical released with the Jawans at Wagah border

BJP’s service and dedication campaign will run for 20 days on...