Ryan, the 6-year-old “host” of Ryan ToysReview, a popular toy-review channel on YouTube, is also reportedly a multi-millionaire. 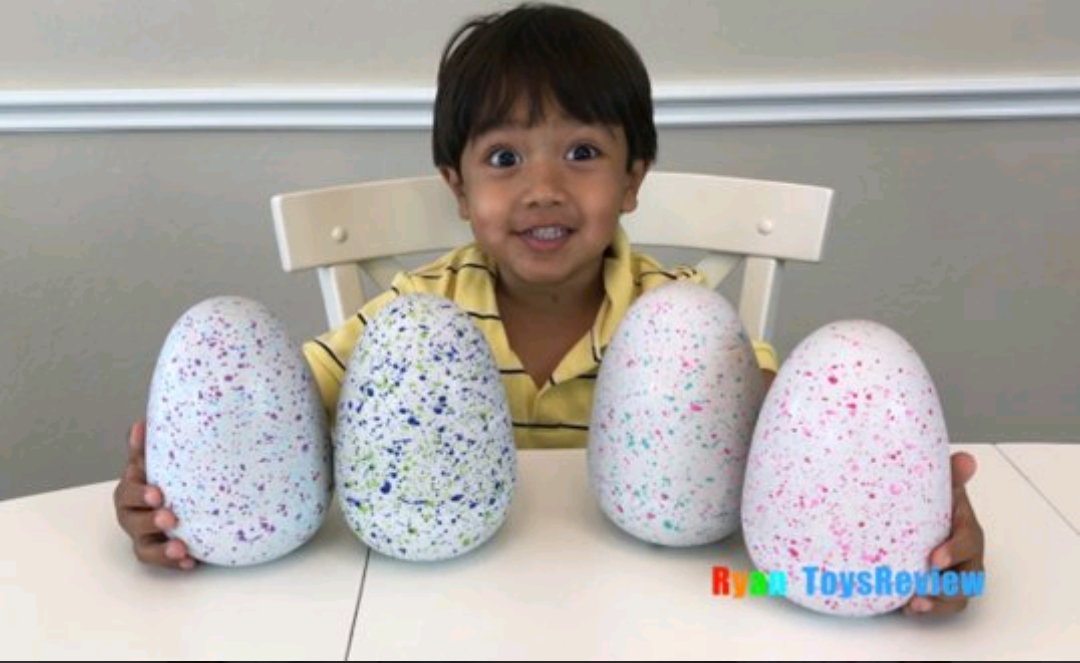 The raw estimate of $11 million tied Ryan ToysReview with the YouTube comedy stalwart Smosh for eighth place on the Forbes list.

Last year, The Verge profiled the channel and Ryan’s parents, who have shot and produced the account’s frequently (nearly daily) released videos since Ryan ToysReview started in March 2015.

The account began when Ryan, then simply a 4-year-old fan of toy-review videos, asked his parents why he couldn’t also review toys on YouTube.

The channel now tends to review new toys or kids’ food products, and the videos usually feature earnest and enthusiastic commentary from Ryan with off-camera guidance from his parents.

According to The Verge, the channel’s viewership, which boasts a current audience of 10 million subscribers, translates to around $1 million a month in advertising revenue alone.