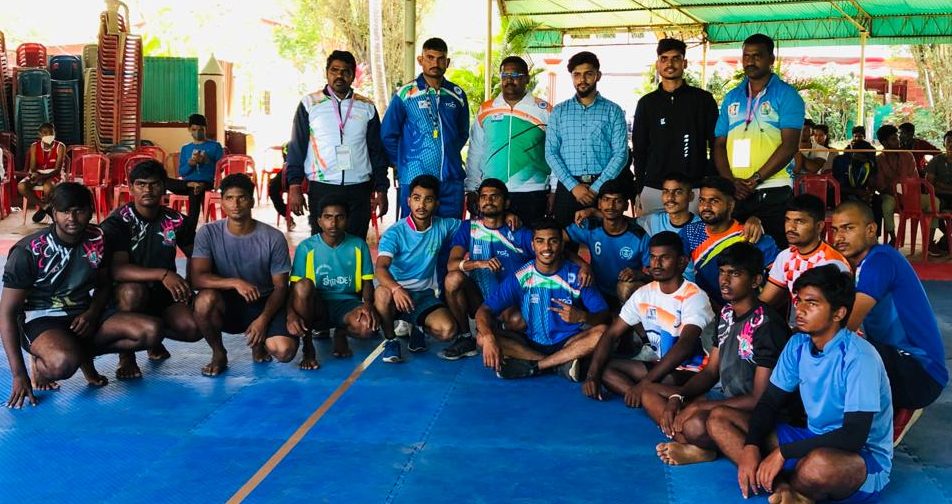 The players and officials of Budo Kai Do Mixed Martial Arts Federation of India took part in the championship.

Two good to be true shopping festival at DLF Place and...