As per a report by the US, the number of H-1EB visas issued to Indian IT professionals has seen a significant drop. According to the US around 74 % H – 1B visas were given to Indians in last 2 years . 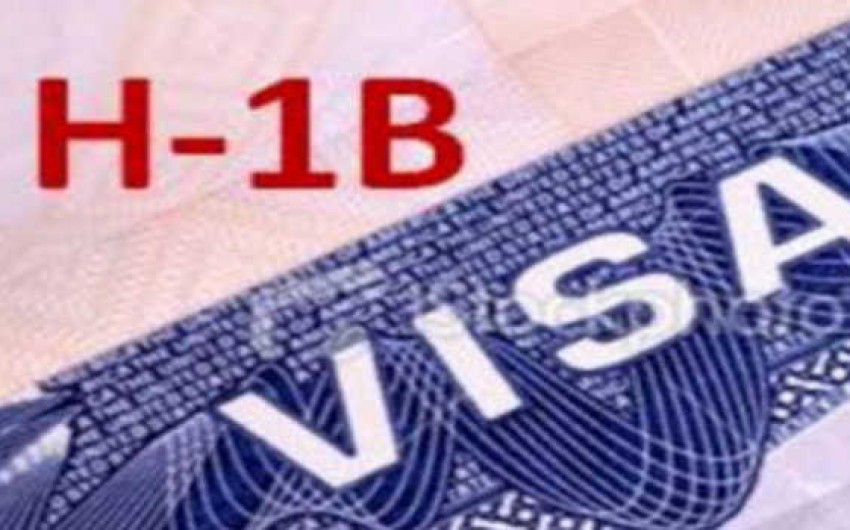