The 7th Thang-Ta Federation Cup 2018 was inaugurated at the Skating Rink of the Sports Department Chandigarh Administration in Sector-10 here today. The Thang-Ta Federation of India has organized the 4-day event in association with Oty Cabs, Vimal Raj Auto Private Limited and STC News. More than 550 players both male & female from 25 states of India are participating in the Federation Cup. 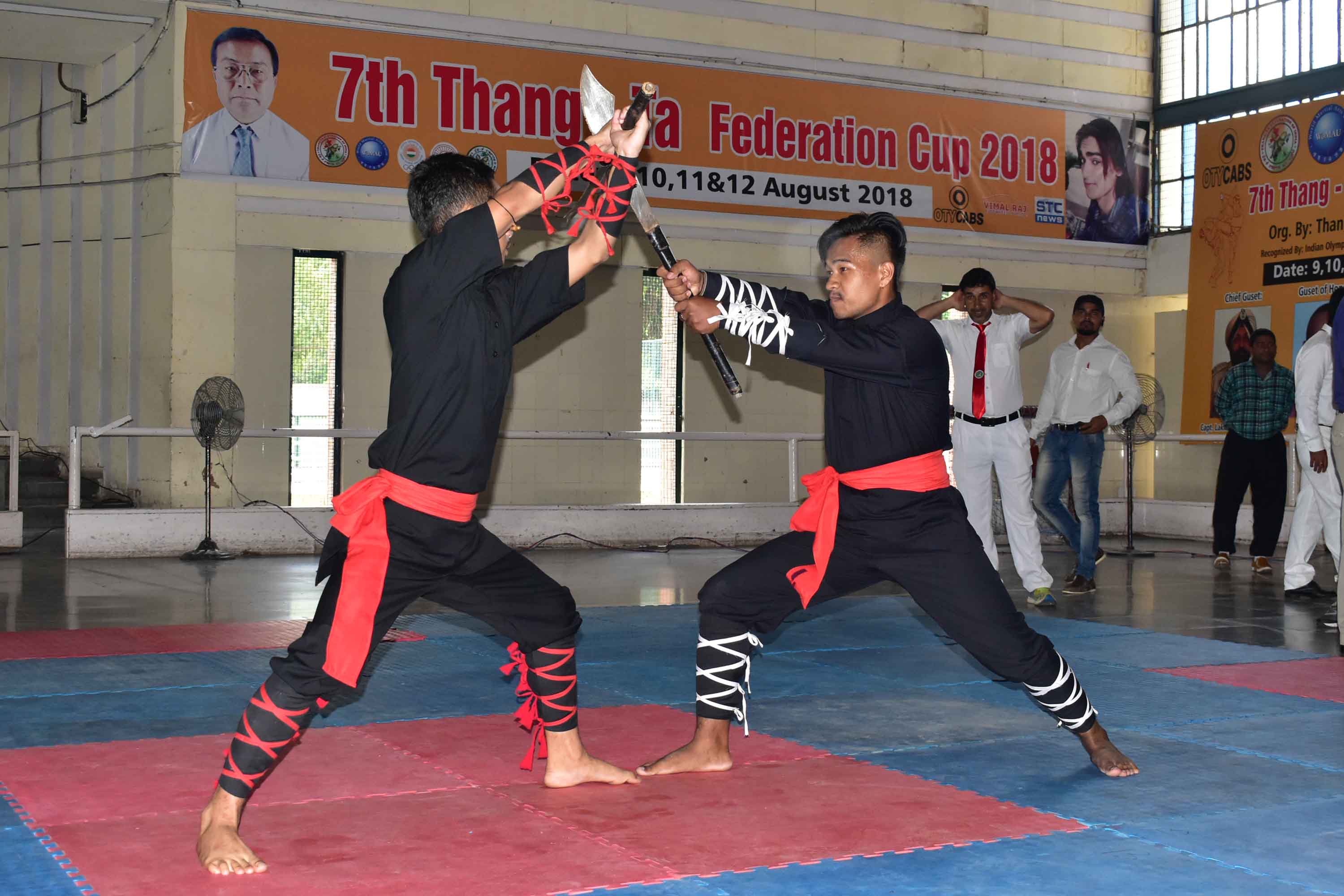 H Prem Kumar, President, World Thang-Ta Federation said,  “Thang-Ta, a form of martial art which has roots in Manipur, is also known as ‘Huyen Langlon’, where ‘Huyen’ stands for ‘war’ and ‘Langlon’ for ‘net’. In this game, triumph depends upon the true knowledge of the art instead of physical strength. 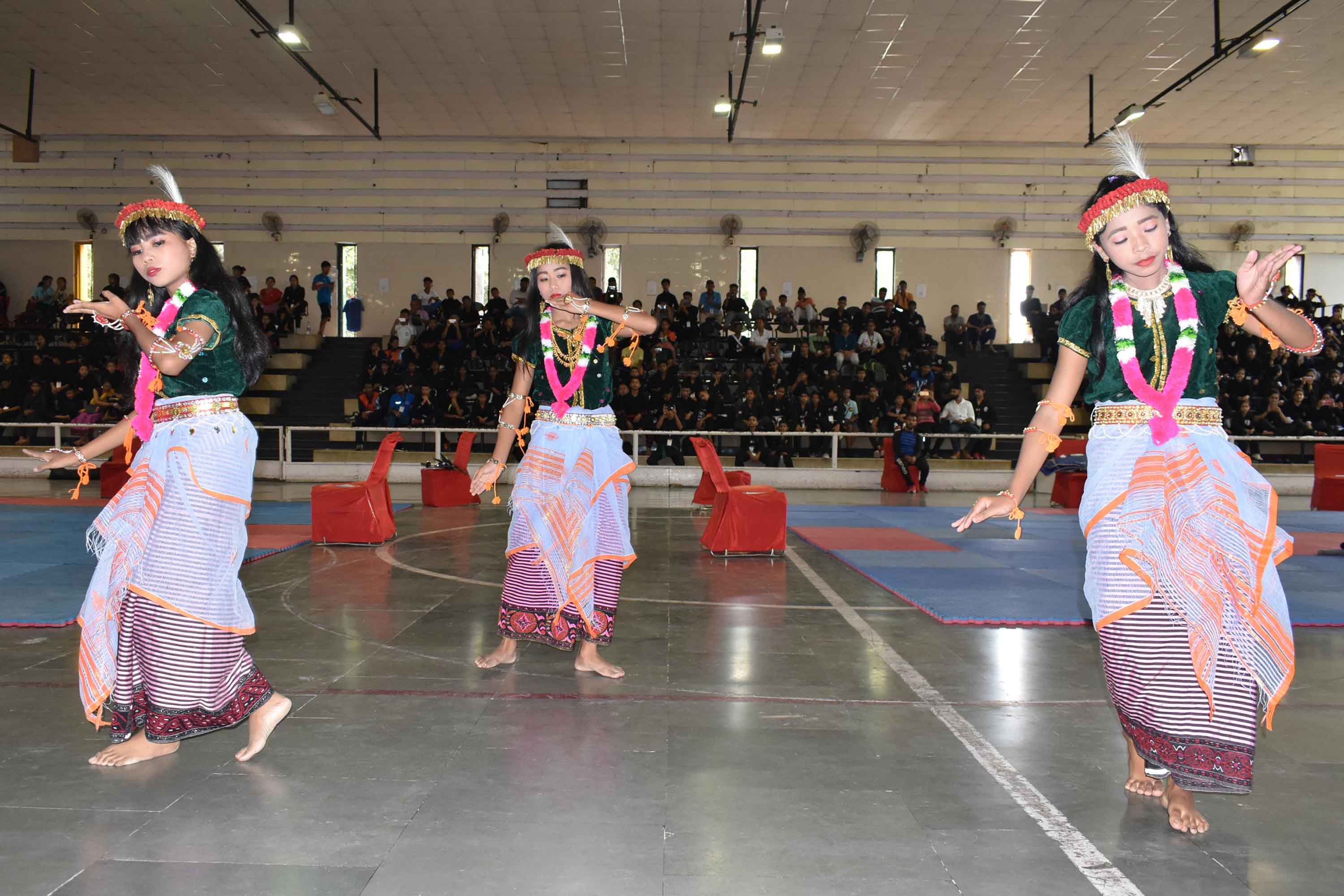 Thang-Ta players from Manipur performed many colorful demonstrations and cultural activities during the Inauguration function.