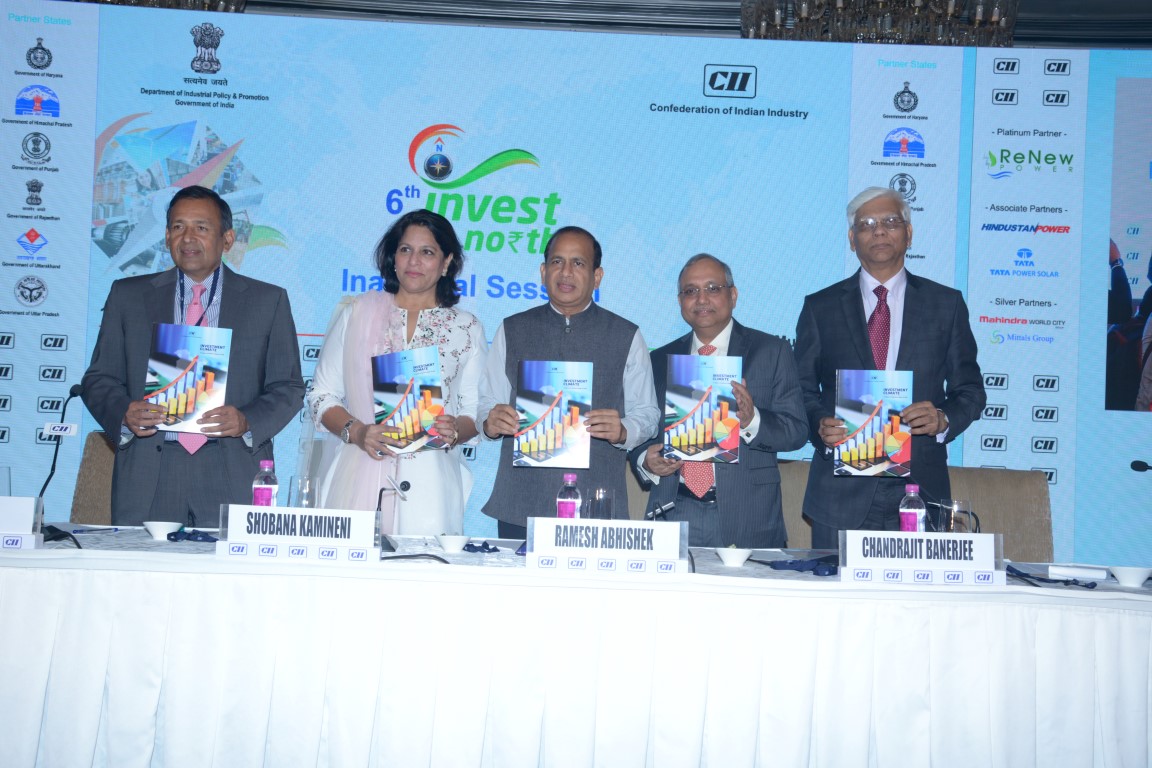 Addressing the inaugural session packed with industry captains from all over the country, Mr Ramesh Abhishek, Secretary, Department of Industrial Policy Promotion, Ministry of Commerce and Industry, Government of India, advised state governments to work with the industry as partners and understand their pain points to resolve them. This will help promote the overall economic climate by boosting Ease of Doing Business. Complimenting the state governments for doing impressive work on ease of doing business front, he stated that states and the Centre are working as Team India and states have been learning from each other’s best practices. WB rankings are based on the feedback from two cities but I wish the WB team evaluated 15 other cities doing phenomenal work in ushering in new reforms. Participation of six states here in Invest North 2017 is an indicator of how keen today the state governments are to enter into a dialogue with the investors, create a business-friendly environment based on the principle of competitive federalism.

The Centre has introduced fixed-term employment for the textile sector, the Centre government is likely to be introduce the same for the footwear and leather industry. Focus must also remain on the MSME sector as their problems are complicated and unique.

Mr Chandrajit Banerjee, Director General, CII, said that jumping 30 places in World Bank Ease of Doing Business rankings is an unbelievable achievement and congratulated the DIPP Secretary for leading the mission from the front. The Centre government has made the vision of the Prime Minister to improve business environment in India. It is heartening to see six North Indian states in Mumbai to be part of the most effective platform to boost investments in the Northern region. Growth story of the states of India becomes the story of India thanks to a much improved business environment which has become a pull factor for investors. 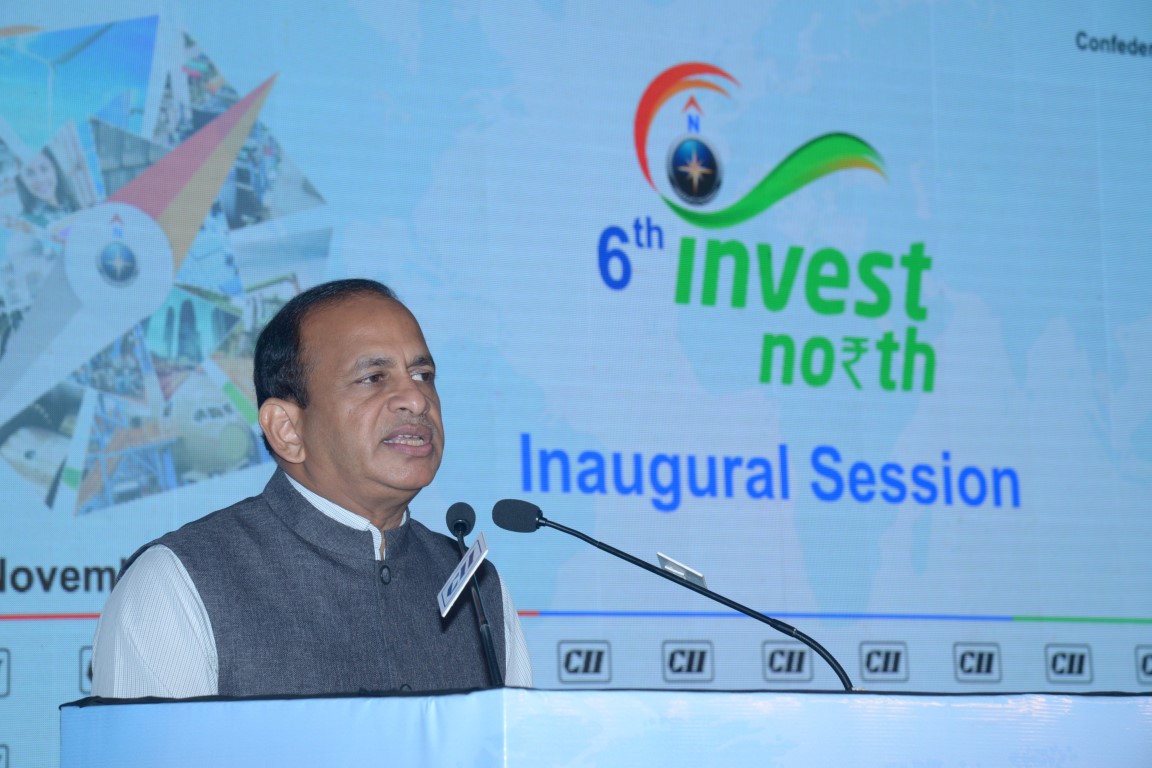 Congratulating the DIPP secretary Ramesh Abhishek for the marvelous jump in EoDB ranking, Ms Shobhana Kamineni, CII President, said the industry can also pa itself on the back for becoming a part of the reform process resulting in the landmark achievement for the nation. She said, “The Centre government has proactively addressed and implemented structural reforms; GST, insolvency and the Bankruptcy code are certainly game changers, open up many sectors for investments. This has encouraged overseas funds to peak levels for overseas funds, in the past three years.”

The conclave features of this conference included the Interactive State Plenary Sessions on Uttarakhand, Rajasthan, Uttar Pradesh, Punjab, Haryana and Himachal Pradesh. An exhibition was also organized as part of the Summit besides B2G meetings.