Surprise visits at slaughter houses and meat shops to be ensured. 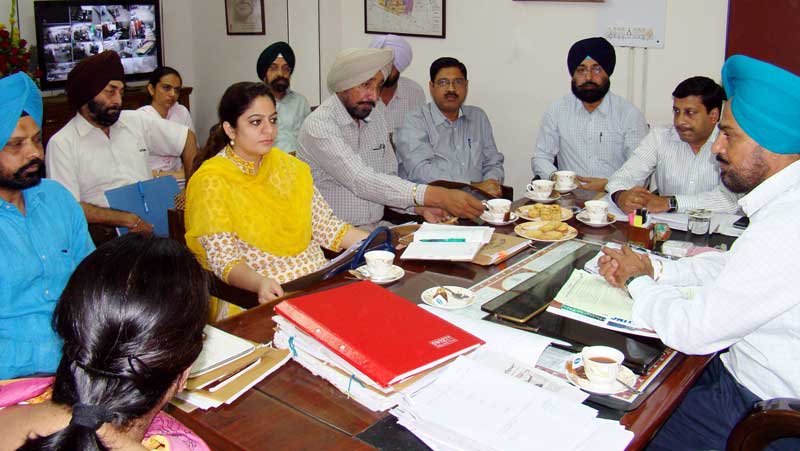 During this, Sh. Sidhu directed the officers, to initiate a special campaign for the owners of meat shops & slaughter houses to generate awareness among them regarding cleaning & hygiene and also direct them strictly to ensure cleanliness of shops & slaughter houses. During this, committees for conducting inspections at rural & urban areas were formed. Sh. Sidhu said that the committee thus formed for the urban area will constitute SDM concerned, Tehsildar, Commissioner Municipal Council or his representative, Executive officer for areas falling under the jurisdiction of municipal council, District Health officer, Deputy director Animal husbandry department and Executive Engineer Pollution control board. Meanwhile for the rural areas the committee will comprises of DDPO or his representative, BDPO, Veterinary inspector, Doctor Primary health centre and Executive Engineer Pollution Control Board. Sh. Sidhu directed the committee members thus appointed, to conduct surprise checking of meat shops & slaughter houses & to submit report on monthly basis.