We consider them a miracle and a light that brightens our world. Daughter, world’s most Beautiful gift and pride of the nation once again have been put on a highlight. With aim to bring positive perception towards girl child and spread awareness towards them ‘BETI’ is the name of A Bollywood Song launched by Hon. Governor Sh. Kaptan Singh Solanki at Governor House Chandigarh. Hon. Governor Congratulated GauravGoyal and his Wife Shipra Goyal behind this wonderful thought including the whole team.He also showered his blessings to Little Aanvita Goyal who has acted in this Song and Studies in Strawberry Fields School, Sector 26, Chandigarh. 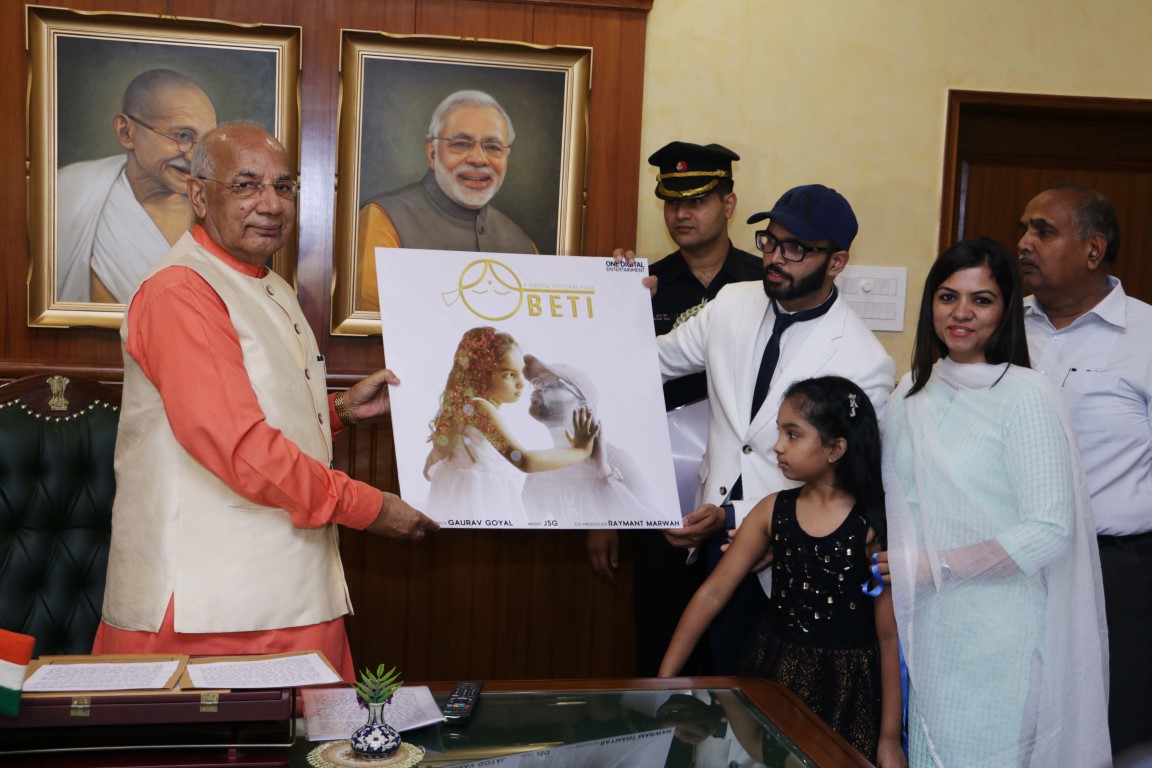 The song has done a Fantastic job in highlighting different roles played by a Girl in a family. As a daughter when she brightens home with her arrival from the moment of her birth. The emotional gestures shown by the girl child fills his home with happiness once again. It is always considered as a girl’s duty to look after her family and be responsible. But before that we must take measures for their safety, growth and education.

“In today’s era girls are not safe even in their own house so one should definitely come forward to protect them as we can’t forget that girls are the power of our country and I hope we all don’t want to be powerless. The lyrics and concept of the song is strong and I appreciate that young generation is putting efforts to make people aware.” stated Hon.GovernorKaptan Singh Solanki.

Throwing light on his song Singer Gaurav Goyal said, “In India, we lose many girls every day to ‘son preference’ both before and after birth. This happens in the most of the families and we need to stop it completely. I just tried to show the existing reality that everybody knows already but we are not paying full attention to save the girl child. I tried to show how a girl can change your life completely and bring positivity and smile on your face because being a Father It’s My Feeling. I had done my bit through this song and I will do more for a change.

“The basic idea of Song is to reach every house and urge them to love daughters, educate them and give them a beautiful life. She added that the situation of 7 years old daughters’ father is shown after he watches a news clip portraying some crime against women, how he gets worried and in secured along with the happy moments of a father and daughter.” said Shipra Goyal head Shipra Pictures and the founder of Big Day Hunger Challenge. (The NGO) 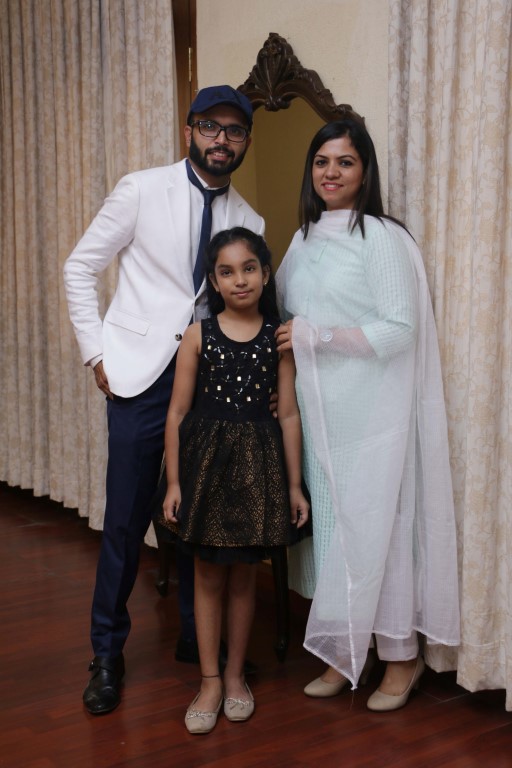 Daughters are the Foundation of every Home, Every Nation and Humanity as Whole, Said Major Krishna Singh (ADC TO Hon. Governor)

The Music has been lent by JSGI,Co Produced by RaymantMarwah  and Production of the song is handled by Jai Verma .Gaurav thanked Raman Aggarwal, Prince Rajput and his Music Band Faulaadi Indians without whom he feels his music wouldn’t have been possible.He Also Thanked major Krishna Singh (ADC TO Governor) Who Helped Beti TO Reach Hon. Governor. Gaurav also requested Hon. Governor to suggest government to make laws where no one can think of harming a girl.

The songencourages us to raise girls equally. The song calls all the men and women to come forward and save girl child and ensure that no one is killed and exploited in the name of gender. This awareness need to be spread. The Song has been released in association with One Digital Entertainment Mumbai and is available on all the leading Platforms like Youtube, Facebook, Saavn, Gaana, Hungama, Wynk, Itunes, applee Music and many others.Gaurav’s Previous Songs Include Yaaron Ki Yaadein, Faulaadi India, Maahiya, Aafreen Aafreen .

Watch Video of the song