A commemoration of the sacrifices made by Baba Zorawar Singh, Baba Fateh Singh and Mata Gujri in Fatehgarh Sahib. A story that will make your hearts soar with pride and honour, Producer Vimal Chopra  announced   ‘Dastaan e Sirhind’, a film based on the religious history of Punjab in Chandigarh.  The film stars Gurpreet Ghughi, Yograj Singh, B N Sharma, Sardar Sohi, Gurmeet Sajan and Gurpreet Bhangu in pivotal roles. 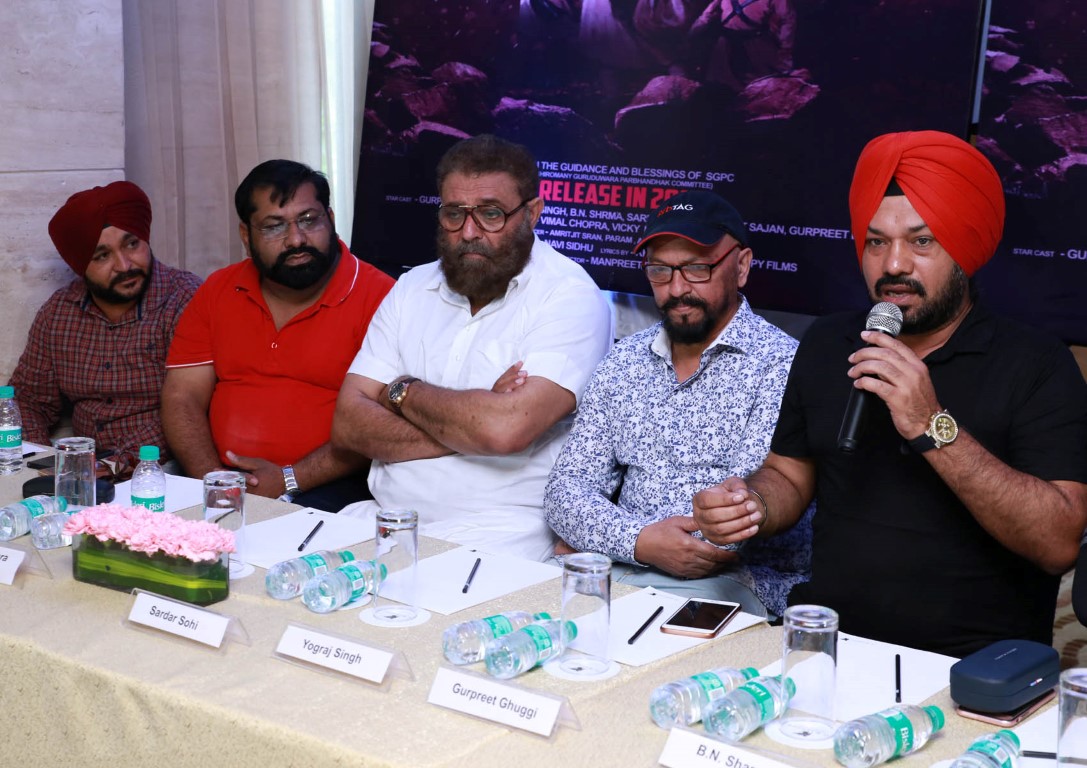 Dastaan e Sirhind is written  by Navi Sidhu and directed by Manpreet Brar . It is a collaborative production of Vimal Chopra, Vicky Kalra  and Navi Sidhu is presented by Creative Eye Films.

Navi Sidhu, who dons the cap of Writer, Screen play and Dialogues  of the film, said, “Dastaan e Sirhind is the tale of dedication towards one’s religion and beliefs; a reminder of how precious our heritage is. The teachings of Gurus are written, literally, in blood and sweat. As a filmmaker it is my effort to stay authentic and sincere to their martyrdom. I hope the film teaches the right lessons to the audience.”

The producers of the film said, “Gurdwaras arrange kirtans and langars on shaheedi divas in Fatehgarh Sahib. Hardly anyone pays attention to the real significance of these. This film will make us revise the important event. We are sure people will know the tale of sacrifice and unconditional commitment to the humanity.”

Actor Yograj Singh said, “Sirhind holds a monumental place in nation’s history. The sheer mention of Sahibzaadas and Mata Gujri brings back a rush of gratitude and reverence. I hope this film will be able to serve its purpose of making people aware of the momentous story.” 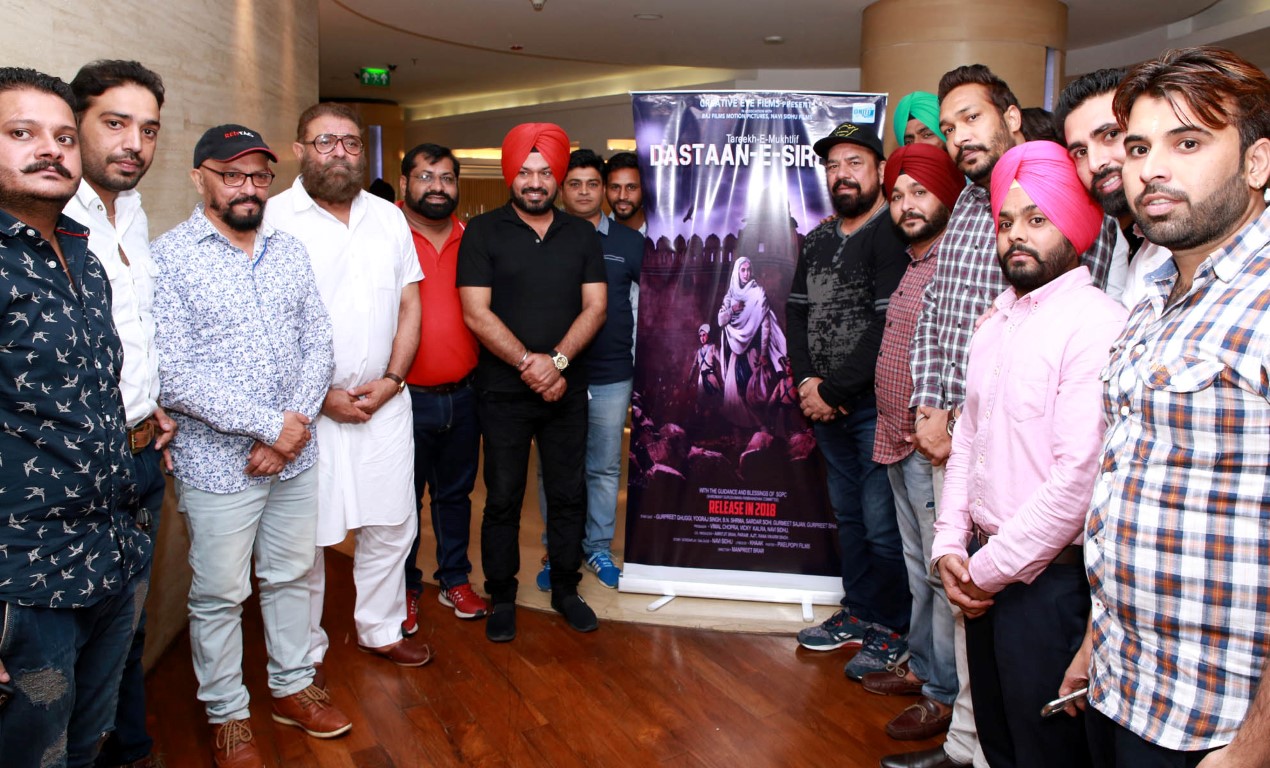 Lead Actor Gurpreet Ghughi said, “It is a proud moment for me to be a part of a film that pays tribute to the golden history of Punjab. We have heard these stories as kids from our parents and grandparents. Now, I believe, it is our responsibility to tell these tales to our next generations.”

Director Manpreet Brar said, “I feel blessed to direct stalwarts of Punjabi cinema that too in a film that depicts teachings of Our Gurus, I am hopeful imprints of our efforts will stay for ages in minds of Punjabi people world over.” 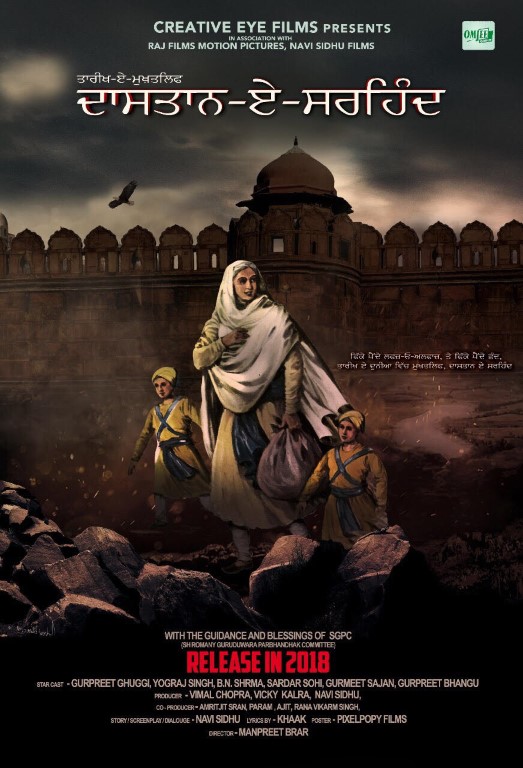 While, Producers  also present at the launch. The film is getting full support from Shiromani Gurdwara Prabandhak Committee (SGPC) and entire team of the film is thankful to them. The cast and crew are ready to begin with the shoot of the film at Canada. Dastaan e Sirhind is slated to release in 2018.

TCS iON Opens its National Qualifier Test to All Corporates

Positive I keeps up the promise through its workshop ‘Taraash’