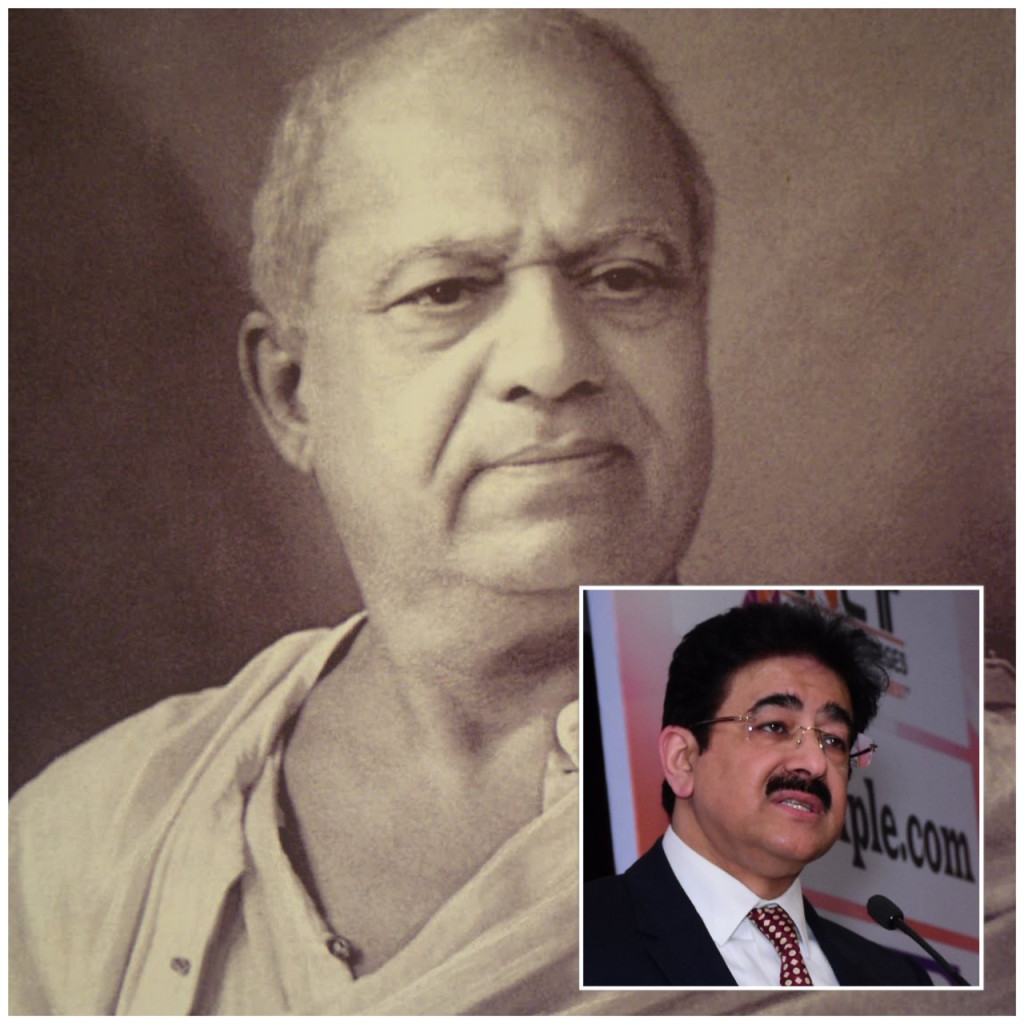 “This is the most opportune occasion for the board of Directors of AAFT University to announce the Chair after the name of Dada Saheb Phalke for a renowned film maker for a period of one year, this is going to be the highest academic honour which can be presented to the film maker by the university,” said Dr. Sandeep Marwah Chancellor of the University on the occasion of 150th Birth Anniversary of Phalke.

AAFT has been in film, TV and media education for the last 27 years and has churned out 20,000 media professionals from 145 countries of the World. AAFT has created a wonderful niche for itself and has been rated as first ten best film schools of the World.

The new board comprising of Governors, Judges, Ministers and Educationists will decide the first name for the “Dada Saheb Phalke Chair” and will be announced soon. Powerful bodies like International Journalism Centre and International Chamber of Media and Entertainment Industry have also supported the decision.

The idea has been conceived by Dr. Sandeep Marwah, who holds seven world records in Media, is the founder of Noida Film City and who has been titled as Global Cultural Minister for his untiring contribution to the promotion of arts and culture. Dr. Marwah has been honored many times in the past for promotion of art and culture.