How to play Teen Patti: Teen Patti is one of the most popular card games in India. It is also called 3 cards Poker and is inspired by a British game named “Three Card Brag”. It can be played with friends or people offline or can be played on online casinos. 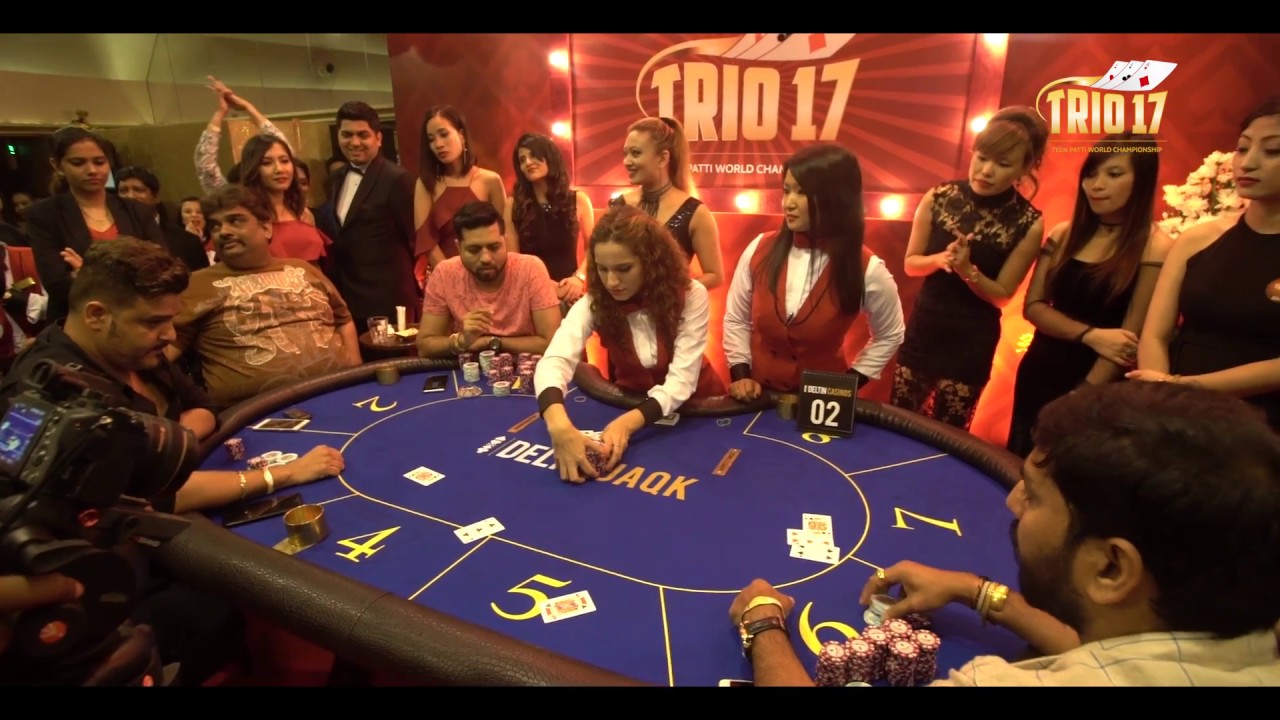 Teen Patti is primarily a game of chance, even if the Supreme Court ruled Teen Patti as a game of skill. Players have to make bets on which one of them possesses the best three-card hand. However, there are small elements of skill that could give you an edge.

These skills can help you decide how and when to bluff. Bluffing involves making other players think that you have a stronger hand. If you succeed at this, it can eventually make them fold their hands. Bluffing can help you win over players even when you have weaker hands.

The game is played with 3 to 6 players and it includes 52 cards without jokers. Here are steps in playing Teen Patti:

What You Need To Know

Teen Patti is currently classified as a game of chance due to the very low level of skill involved. And according to the Public Gambling Act of 1867, you can only play with real money on games of skill.

FSC is set to redefine Food & FMCG Supply Chain in...