NewZNew (Chandigarh) : A Special Investigation Team (SIT) formed by the central government must not waste the opportunity to deliver justice for the 1984 Sikh massacre, said Amnesty International India today at the Chandigarh launch of a campaign digest on the massacre. 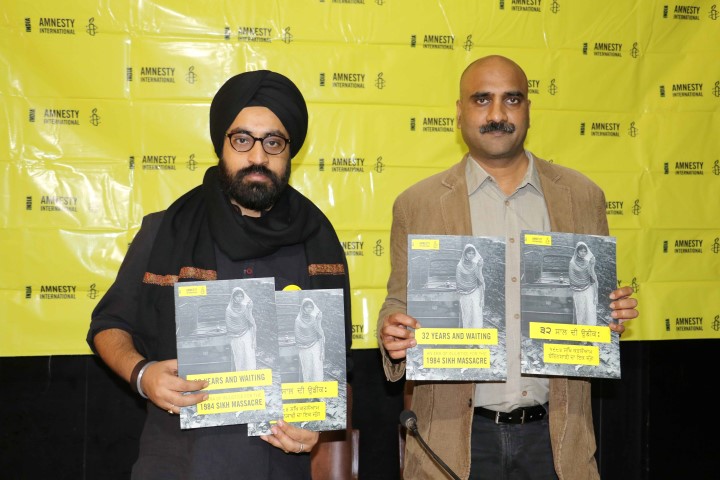 Titled “32 years and waiting: An era of injustice for the 1984 Sikh massacre’’, the campaign digest outlines the cover up that followed the massacre and the status of various official investigations over the last 32 years. The digest also carries personal accounts of survivors.

The Delhi police had closed investigations into hundreds of cases after the massacre, citing a lack of evidence. A special investigation team (SIT) constituted by the central government in January 2015 to re-investigate cases related to the massacre, has made slow progress. In November, it had identified 58 cases for reinvestigation.

“The SIT raised hopes among victims and survivors that they would finally get justice. But the SIT’s apparent lack of transparency so far has been disturbing,” said Sanam Sutirath Wazir, Campaigner at Amnesty International India.

The SIT has the authority to file charges against accused persons where there is sufficient available evidence. It was originally given six months to complete this exercise, but received extensions in August 2015 and August 2016. It is now slated to complete its investigation in February 2017, two years after it was set up.

In June 2016, Amnesty International India and a range of prominent activists, journalists, lawyers and political leaders made a series of recommendations related to effective investigation, comprehensive reparations and legal reforms, to be submitted to the Ministry of Home affairs. 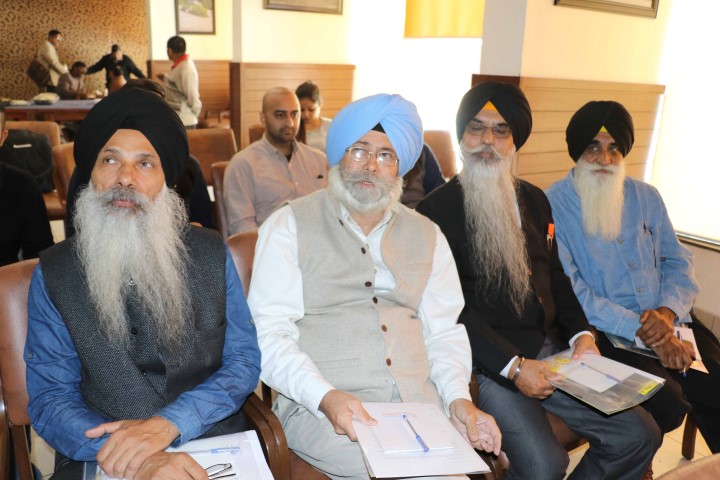 Since November 2014, over 600,000 people, most of them from Punjab have supported Amnesty International India’s campaign demanding justice for the victims of the massacre.

A short film on the life of Darshan Kaur, a survivor of the massacre, was also screened at the event. Darshan Kaur, who was 21 years old during the violence, lost her husband and 12 relatives.

​Wavenote presents ‘Comedy Wagon on the Road’ at Chandigarh on 3rd...