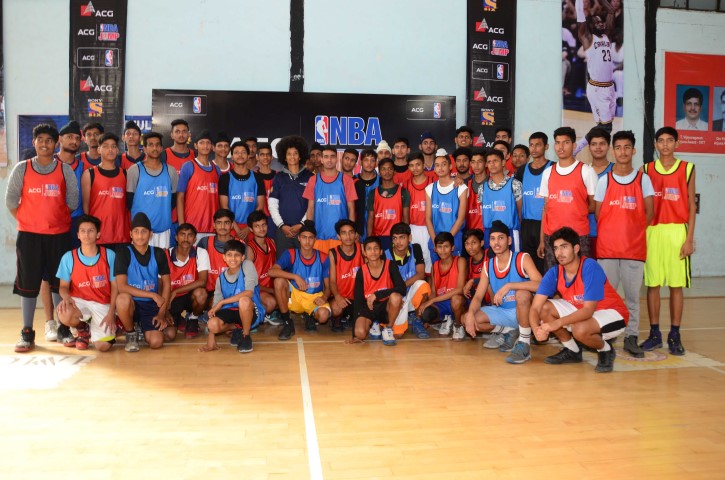 Over 330 participants attended the tryout in Ludhiana today out of which around 50 were selected for final selection. They came from Ludhiana, Manali, Chandigarh, Jalandhar, Amritsar, Haryana and other regions too. 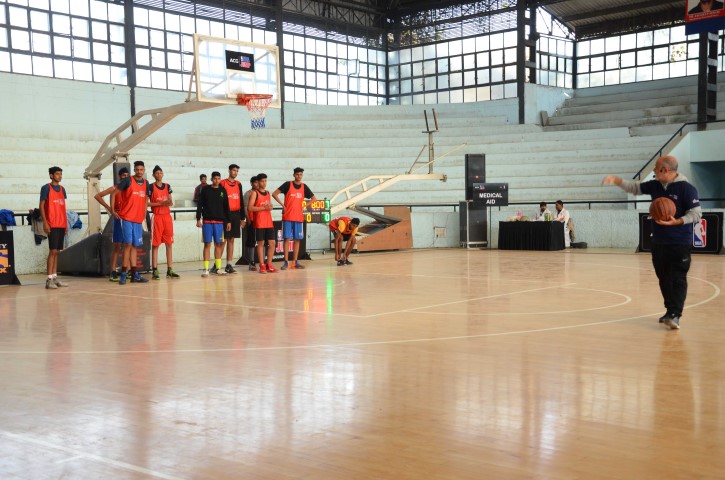 The 2016-17ACG-NBA Jump program will include open tryouts in six cities (Chennai, Delhi, Kochi, Kolkata, Ludhiana, Mumbai) to determine the top 40 prospects who will advance to the next phase.  The second phase of the program, a three-day national training camp, will culminate with the selection of the 24 prospects who will receive scholarships and training at NBA Academy India. 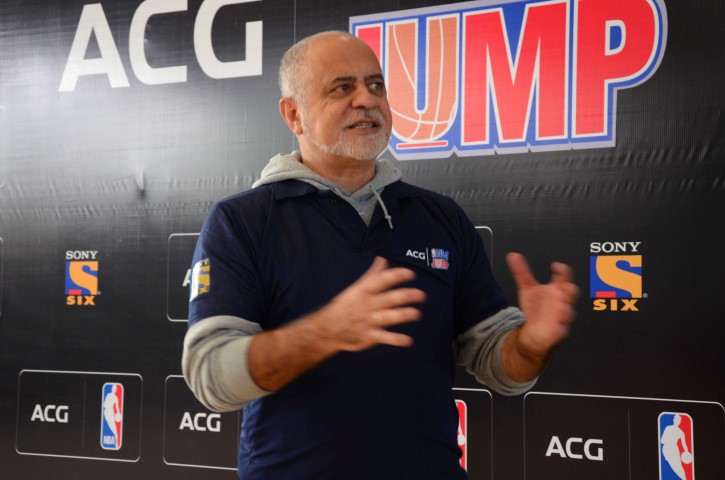 Palpreet Singh, the top prospect from the 2015-16 ACG-NBA Jump program, attended the 2016 NBA Development League (NBA D-League) National Tryout in the United States and was drafted by the Long Island Nets in the 2016 NBA D-League Draft.