Dharmesh Vyas the versatile actor is all geared up for his comeback on the small screen with Sony Entertainment Television’s Ladies Special. 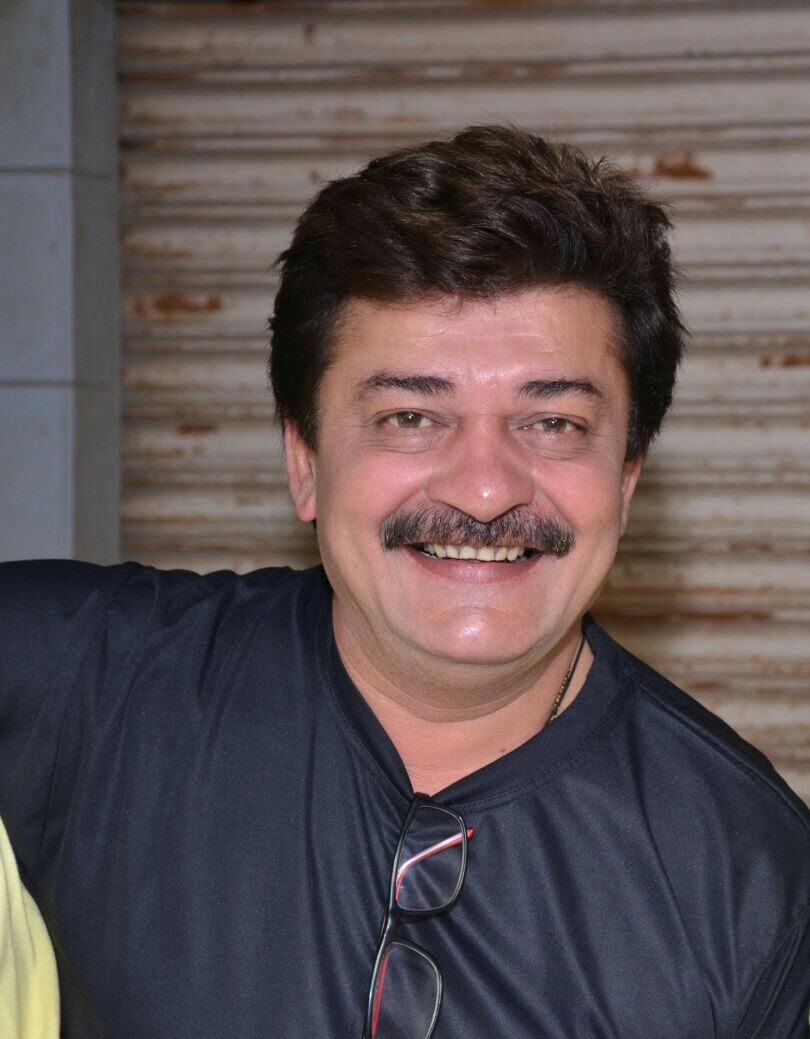 The show has been successfully winning hears of viewers across the country. It is conceptualized around three strong and independent ladies who hail from different backgrounds and have contrasting personalities. It has gained popularity for its slice of life narrative which highlights diverse cultures and women empowerment.

Actor Dharmesh Vyas has been roped in to play a role of Indrajit Piramal, father of Viraj in the show. He is a celebrated theatre artist and TV actor who started his career as an Assistant Director and worked in notable TV shows, films and Gujrati plays.

In the show Ladies Special, The character Indrajit Piramal is the owner of a telecom company who ensures that his son Viraj learns the tricks of trade and prove himself worthy of the position. The viewers will witness both friendly father-son relationship and a professional relationship onscreen between the actors.

On contacting Dharmesh, he revealed, “I am making a comeback on small screen after more than 3 years. I am very optimistic about my role in Ladies Special as this show is doing amazing and has great followers.

In the show I am playing the character of an ideal father with whom the audience can very well relate to. Moreover, I am very excited and looking forward to be a part of the Television industry once again as it helped me to make a mark in the world of acting. “