Putting an end to the wait of his fans, the much revered singer/actor/lyricist, Gurdas Maan is all set to return to the silver screen on 6th July in a film titled – ‘Nankana’. 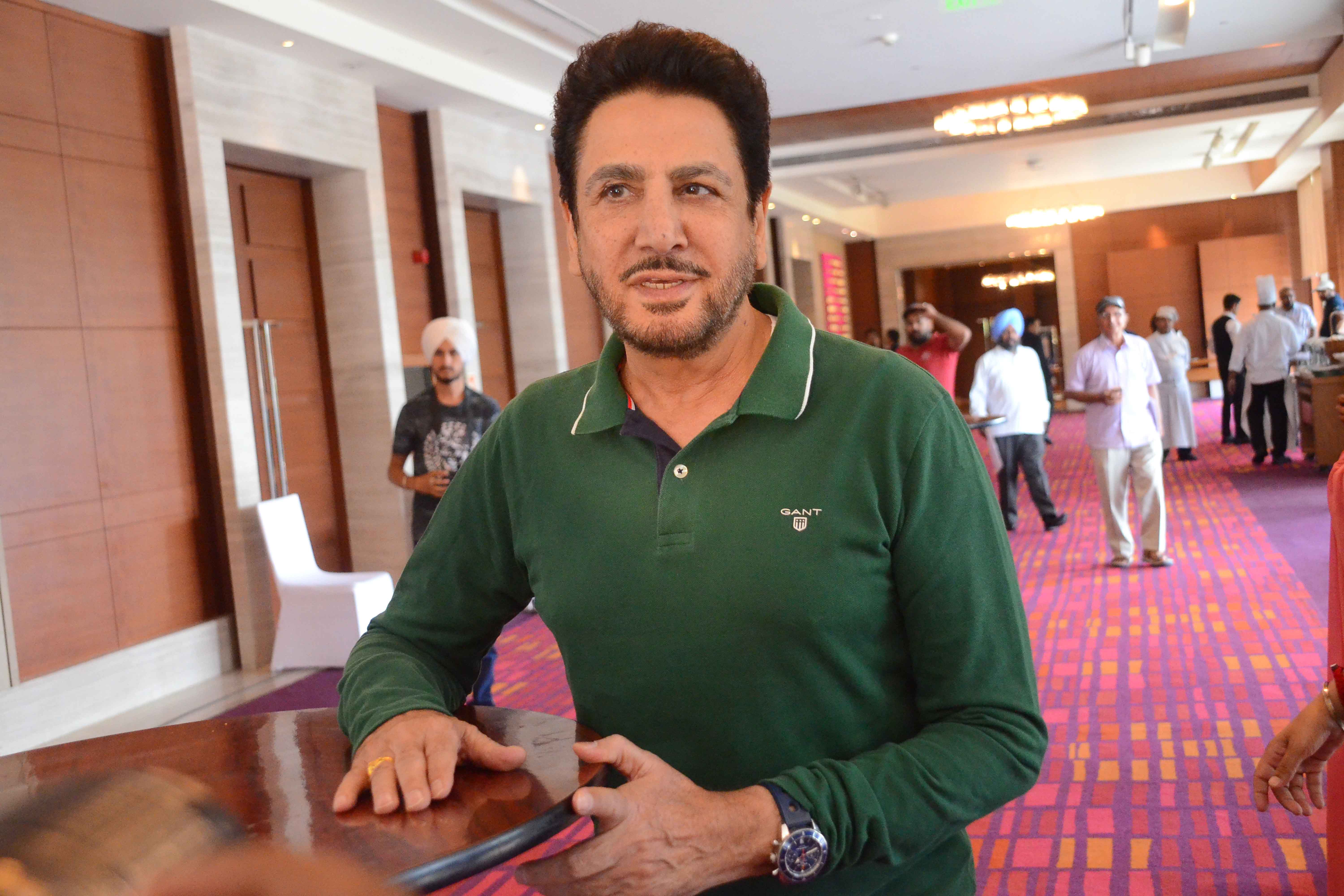 Maan Sahib’s Nankana is a period film that will also feature Kavita Kaushik and Anas Rashid in pivotal roles. The film is produced by ‘Shah An Shah Pictures’ in association with Seven Colors Motion Pictures. 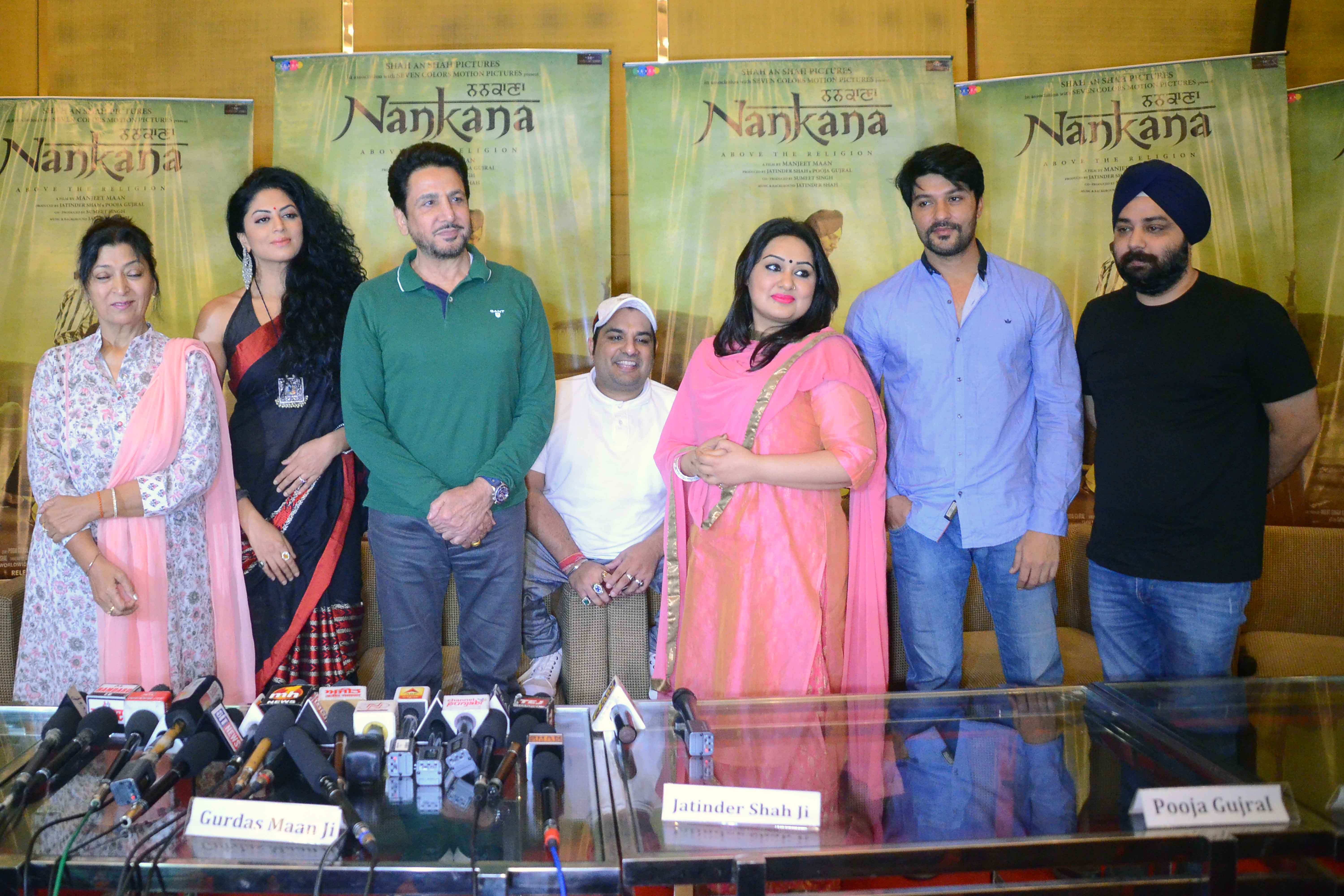 Nankana is the story of Karm Singh, who despite all odds and unfavourable atmosphere of the troubled period between 1941-47 in Punjab, does not let go of his belief in humanity and love. Thus, with this conviction of his, he does his level best to change the surroundings. The tagline of the movie ‘Above The Religion’ clearly depicts that the plot talks about Humanity above everything  and anything in life.

The film is Directed by Gurdas Maan ji’s wife Manjeet Maan. Manjeet Mann said, “This is my third movie as a Directror and I have always loved all my projects but this movie is very special and very close to my heart”.

Jatinder Shah and Pooja Gujral are the producers of the movie, Sumeet Singh is the Co-producer and Jagjit Singh Gujral is the associate producer. The producer Jatinder Shah has also given music to the film, so the audience can expect some great melodies coming.

While speaking in a press meet, Gurdas Maan ji expressed his delight to work in a project that he said was extremely close to his heart. “Nankana is a film about human compassion and values, and is an attempt to establish the trust of people back in the power of humanity and love. Faith in the Almighty can move mountains and unconditional love can melt even an enemy’s heart. ”

Expressing his thoughts on Nankana, Jatinder Shah said, “I have a very personal and close relationship with Maan Saab Having him work in our movie was a dream, which has finally come true. This film is not just a film for me, but a very emotional event of my life.”

Pooja Gujral, the producer of the movie, who has also penned down the story said, “It’s an absolute honour for me to work with a legend like Maan Sahib. We, as producers, have tried our best to give clean and meaningful cinema to the Punjabi audience.”

Sumeet Singh, the Co-Producer of the film also added, “We at Saga have done and released so many films by this time but “Nankana” carries a special place as its concept and content will move the audience emotionally. We are quite enthusiastic to be associated with this kind of project and happy to release this film worldwide”.

Also Read :   The sudden surge in helmet sales after the odd-even formula

The film has five songs in total which have been written by Gurdaas Maan ji and Fateh Shergil and are sung by none others than Gurdass Maan ji, Jyoti Nooran and Sunidhi Chauhan.