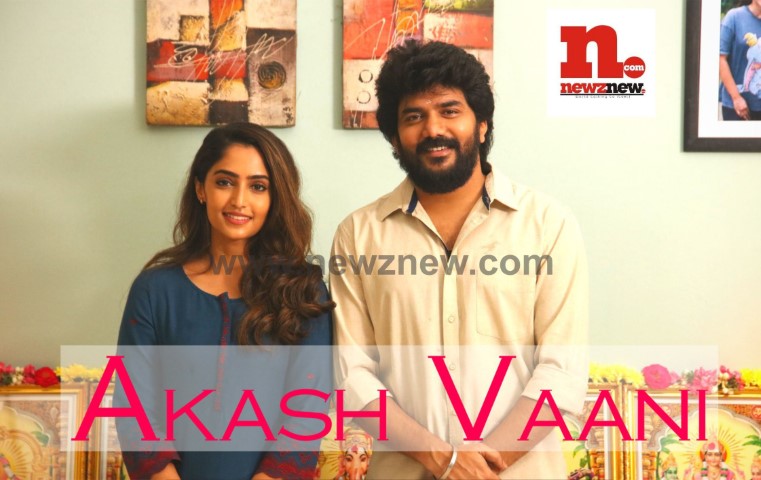 The series was directed by Enoc Able and it was produced by Kaustubha Mediorks. Akash Vaani web series also features Sharath Ravi, Deepak Ramesh, and Abitha Venkat. The music for this romantic comedy-drama was composed by Guna Balasubramanian.

The streaming platform for Akash Vaani series will be updated soon.

Here is the complete cast list of the Upcoming Tamil web series Akashvaani 2021,