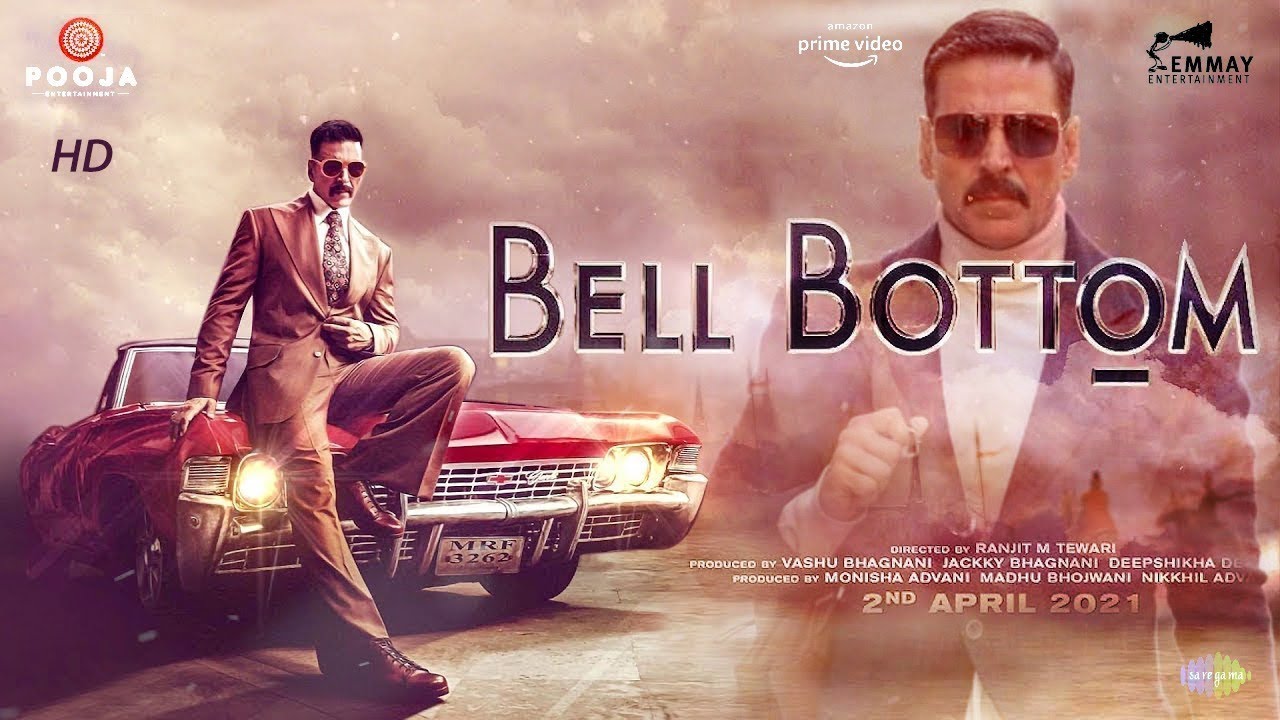 Inspired from true events, the movie with 80’s drop was directed by Ranjit M Tewari and produced by Vashu Bhagnani, Jacky Bhagnani, Deepshikha Deshmukh, Monisha Advani, Madhu Bhojwani, and Nikkhil Advani. The film is set for a grand release on 19th August 2021 only in theatres.

The first look poster of the film featuring Akshay wearing a coffee brown suit with dark shades and a big moustache, all the ingredients which make for a suave spy.

War actress Vaani Kapoor plays as the female lead in this espionage thriller.

The cast details of Bell Bottom film is given below, 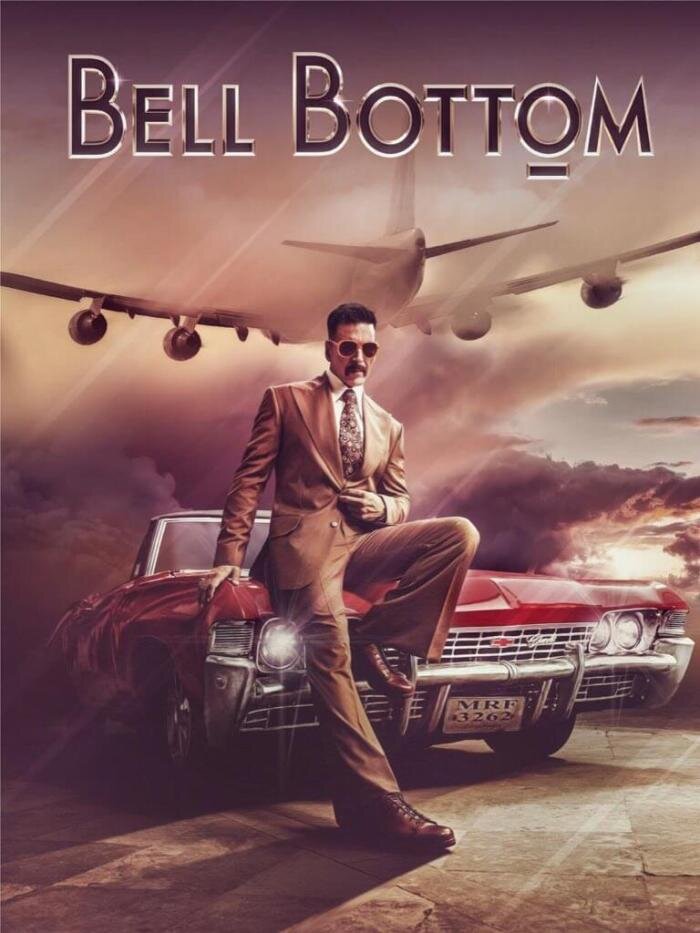