Indra Kumar has announced that he is helming Hera Pheri 3′ with Akshay Kumar, Sunil Shetty and Paresh Rawal reuniting for the third film of the comedy franchise. 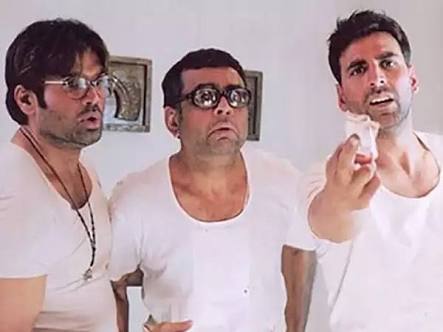 “Hera Pheri 2 director Neeraj Vora had finalized the script for the third instalment, however, his untimely death 3 years shelved the project. Indra, however, has not confirmed if it is the same script.

BasicFirst announces its ‘Doubt Clearing App’ for students in India