3000 youngsters from over 40 institutes nationwide exhibit their talent

Chitkara University is always known for its vibrant student life and giving students a perfect platform to pursue their interests along with academics. Rocking it in a style has become a way with the University. Making progress by leaps and bounds Chitkara University, Himachal Pradesh takes exploration to an altogether new level. To carry forward a wonderful legacy of overall development established ever since its inception, Chitkara University –Himachal Pradesh came  up with “ALGORYTHM 2017- “A tale of vivid affairs”, the annual cultural fest of the university on 7th October. The fiesta was inaugurated by honorable Pro-chancellor, Dr. Madhu Chitkara where she blessed the young participants. 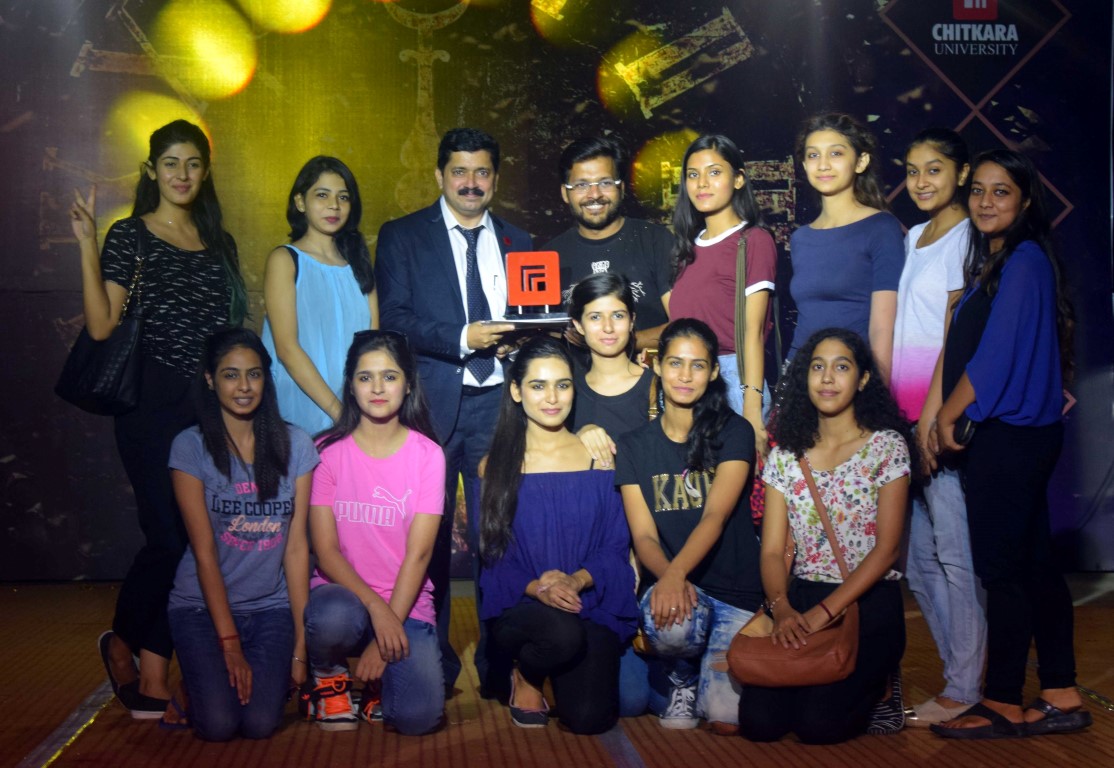 Algorythm 2017 is a celebration of dynamic youth, which endeavors to create a platform for students to showcase their talent. It is an excellent opportunity for the new generations to exchange their talent through various cultural activities as well as fun events. It renders to every aspect of cultural events such as dance, music, drama, singing, gaming, entertainment etc. This fiesta is all about bringing together the creativity, intellect and vibrant talent of the youth. Algorythm provides an opportunity to the in-house talent as well as students from other institutions as per their areas of interest. 4000 students from more than 40 universities and colleges participated in the events like vogue, stomp the yard, fantastic toe, euphonious fusion, halla bol, matinee, LAN Gaming and fun events like paintball, zorbing etc. 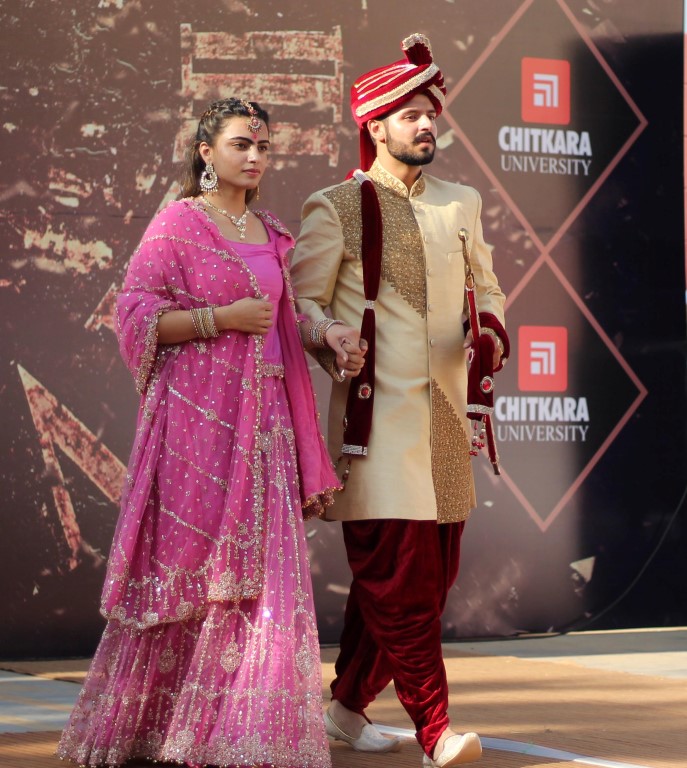 The best performers were accoladed with heavy stash of goodies and cash prizes worth Rs. 5 Lakhs by the Honorable Vice Chancellor Brig.(Dr.) R.S. Grewal at Algorythm 2017. Sharry Mann dazzled the evening with vibrant music adding exuberance and the students left the venue with beautiful memories to cherish throughout their university life. The event was a grand success under the mentorship of  Ms. Ankita Tuteja, Faculty convener of the Algorythm 2017.