‘Ae Watan’ song launch: Alia Bhatt, Meghna Gulzar and Vicky Kaushal launch ‘Raazi’ first song Alia Bhatt along with director Meghna Gulzar and co-star Vicky Kaushal came together to launch the first song ‘Ae Watan’ from their upcoming film ‘ Raazi’, produced by Junglee Pictures and Dharma Productions. The song, composed by Shankar-Ehsaan-Loy and sung by Arijit Singh traces the journey of Sehmat from being a dutiful daughter to a wife and a spy for her country. 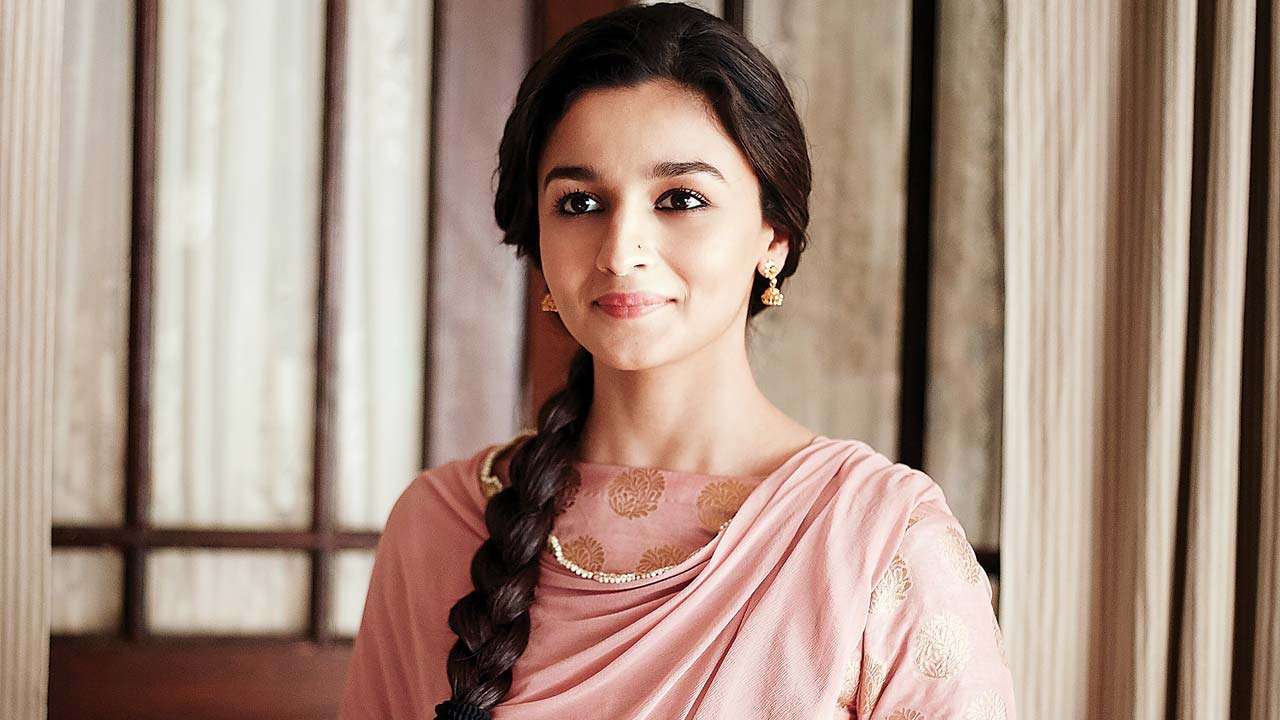 ‘Raazi’ first song ‘Ae Watan’: The soul-stirring number traces Sehmat’s journey from a daughter to a spy At the launch event, director Meghna began by thanking everyone for the overwhelming response that the film’s trailer received in the past week. Leading lady Alia added in saying, “We made the film in forty-nine days and we didn’t expect such a beautiful response from all of you.”
With the show on the road, the stars and their director shared titbits from life on-set to getting into character apart from also sharing their most memorable moments during the shoot.

Speaking about the preparations that went into perfecting her role of Sehmat, Alia said, “I had to learn a bit of Morse code and now I am capable of sending intel too if required. I also learnt driving a Jonga in the office parking and polished my Urdu as advised by Meghna ma’am. I even watched old Bollywood films like ‘Kabhi Kabhie’ and ‘Silsila’ to learn the mannerism of how people talked back then.” Vicky, who will be seen essaying the character of a Pakistani army officer and Alia’s husband in the film, couldn’t stop praising the director. He said, “Meghna ma’am used to sit with every actor to ensure we have aced our dialect. We even faced few difficulties during our Bombay schedule as we were shooting 8-9 scenes every day. But hats off to Meghna ma’am for ensuring things fall into place. We eventually got done with half the film in just 12-14 days.”

Director Meghna also took time out to praise her young leading lady for her hard work. She said, “If Alia didn’t come on board, then this wouldn’t have been made.” “When she comes on set she knows not only her lines but the other’s lines as well. Alia is well versed with nuances and brings a lot more to the table,” she added.
When quizzed about the film releasing in Pakistan and what inspired her to make this film, the ace filmmaker said, “I’m attracted to this because it’s a true story.” Speaking about the film releasing in Pakistan, she said, “I’ll leave that to the very able producers.”
Taking a detour from the song to speak about current affairs, Alia was quizzed about the Kathua rape case. Expressing her shock and anger, she said, “All over the country people are upset. What’s happened is disgraceful, shameful and terrible. As a citizen, a human, a woman I’m really really hurt and I hope that justice is served.” As the song launch came to an end, Alia took over the microphone to croon a few lines of the song and earned hoots and cheers from the audience. Directed by Meghna Gulzar, the film is produced by Vineet Jain, Karan Johar, Hiroo Johar and Apoorva Mehta and co-produced by Priti Shahani. ‘Raazi’ is slated to release on May 11, 2018.