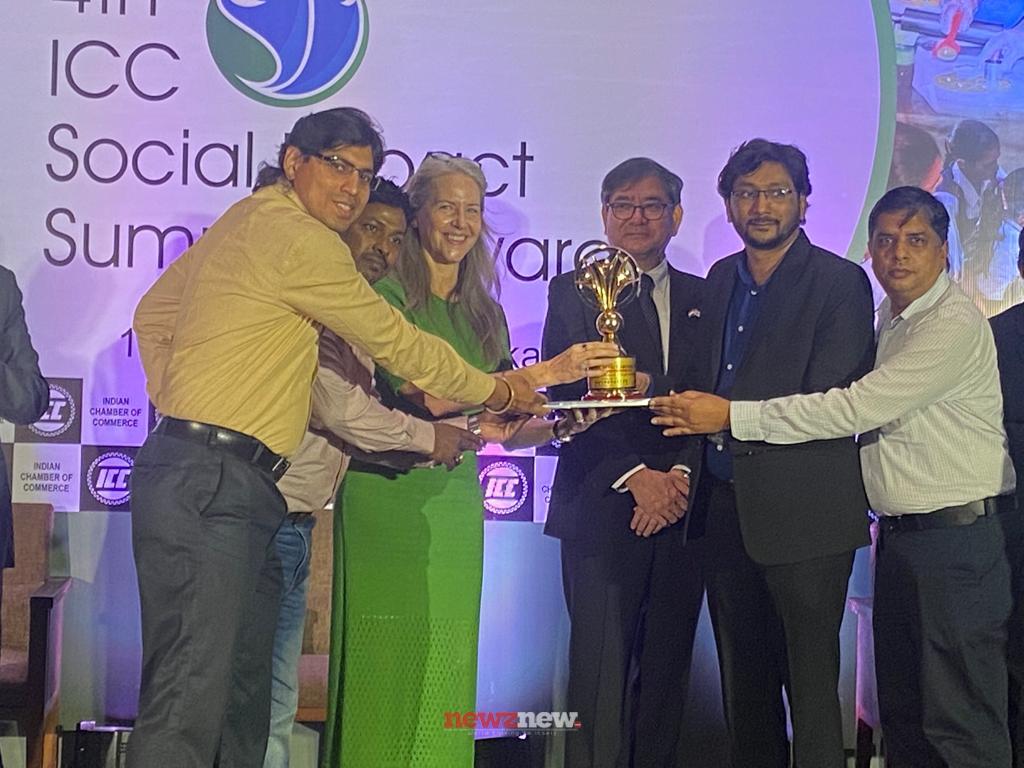 The Company has been continuously acknowledged over the time for its effort in women empowerment, health, water and overall community development.

The Company won the ICC Social Impact Awards 2022 for the 4th consecutive time for its Women Empowerment and Water Resource Management & Healthcare initiatives in Sankrail and Farakka respectively. Similarly, the Foundation’s efforts on women empowerment in Rabriyawas were also recognized and awarded with Indira Mahila Shakti Promotion and Honor Award.

The Skilling Centre in Chirawa received the Indira Mahila Shakti Samman Award for its outstanding work as the Best Skilling Institute in the field of Women Empowerment. The centre was recognized for its work in Gender Equality ensuring 50-50% participation of male and female trainees in its courses and also encouraging women enrol in gender breaking courses like electrician, security guard etc.

Mr. Neeraj Akhoury, CEO India Holcim and MD & CEO of Ambuja Cements Ltd. said, “We are honoured to be recognized for our efforts in women empowerment with awards at both district and state level.  This recognition will give an impetus to our efforts for making difference in lives at community level. We will continue our efforts to empower women in the communities to take a step ahead and create an impact.”

At the community front, many institutions and beneficiaries received awards at the district and state level for their work in bringing community impacts. The Rupnagar Farmer Producer Company in Ropar received the Best Farmer Producer Organization (FPO) amongst 16 FPOs in Punjab. In Bathinda, NABARD recognized two women of a women’s group with the Excellent Entrepreneur Award. The Company was also awarded for its work in agriculture sector in the region as Best NGO Award.

In Darlaghat, three women leaders from the Women’s Co-operative society, the Women’s Federation and the Watershed Committee were honored by the Chief Minister of Himachal Pradesh for empowering and involving more women either in the institutions or creating platforms for them to voice out their opinions.