A local entrepreneur and social worker, Mr Amit Dewan was felicitated by the Municipal Corporation Chandigarh (MCC) authorities on the occasion of the 72nd Independence Day programme. 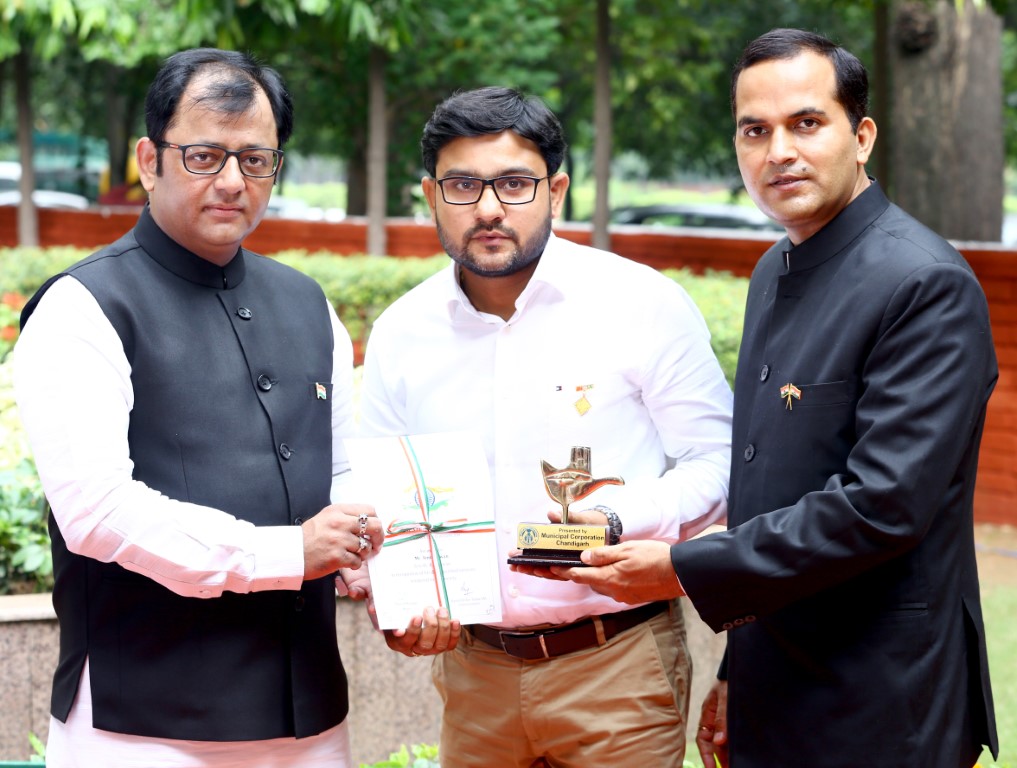 Amit was honoured by the MCC Commissioner Mr K K Yadav, IAS and City Mayor Mr Davesh Moudgil at a special function held during the unfurling of the national flag at the MCC premises for his selfless services rendered to the society.

Amit owns Digital World, a technology firm based at Sector 22B, Chandigarh, which deals in the video editing machines and photoshop shoftwares among other equipment and technical solutions.

Amit Dewan is known for providing technical support to the Chandigarh Police in solving various cases, besides devoting his free time in helping and guiding the needy patients at the PGI Chandigarh on regular basis. He has received various appreciation letters from the government authorities from time to time.

FIFA 20 to be available in online and offline stores from...