NewZNew (Chandigarh) : Filmy shots and Prinday are all set to release their third short film ‘Dil Wali Gal’. They are the trendsetters of these short film concepts in the Punjabi film industry with approx twenty five minutes of content and a single track. 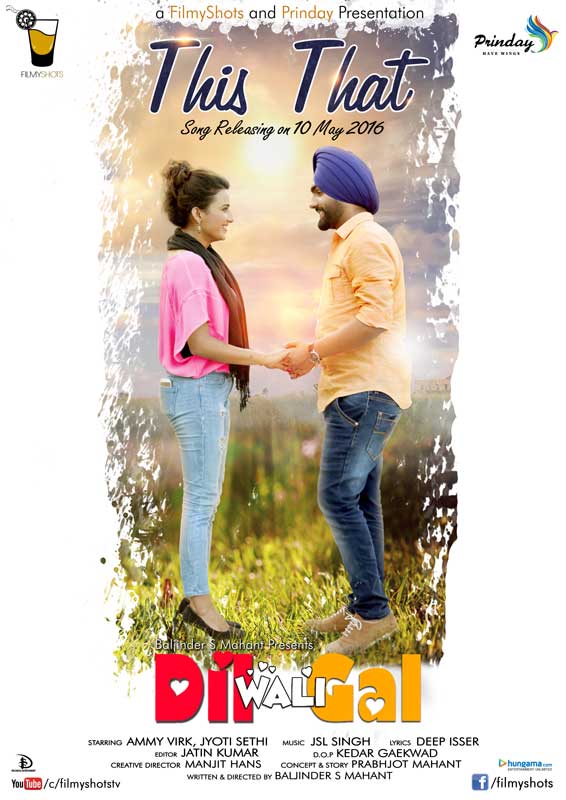 After gaining a large viewership and liking from their previous two short films, Ishq Haazir Hai featuring Diljit Dosanjh, Wamiqa Gabbi and Mandy Takhar’s Goonj, this time the famous Punjabi Superstar Ammy Virk along with Jyotii Sethi will speak out their ‘Dil Wali Gal’. The video of ‘This That’ song is directed by Baljinder S Mahant, the track music is given by JSL Singh and Lyrics by Deep Isser.  The song and the short film is designed on the concept given by Prabhjot Mahant

Talking about the track Punjabi Singer Ammy Virk said, “This That is an amazing track which portrays the feelings of many people and I am sure they might have faced such a ‘This That’ situation once in their life. I personally like this song and it’s very close to my heart as well.”

Music director and Singer JSL Singh who has given the music of this film said, “Giving music to this song was definitely a wonderful experience for me. And I have enjoyed every bit while composing the music.

The song ‘This That’ has been directed by Baljinder S Mahant who has given a different concept to the song. He said, “The genre of this song is very different and I hope it will be loved by the audience, also I am sure the youth will be able to relate themselves largely to this song.” 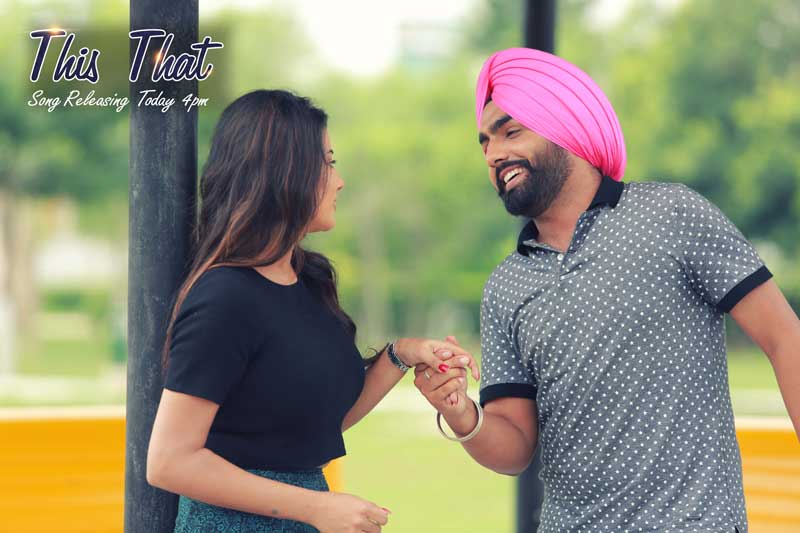 The song will be available on the official Youtube.com/c/Filmyshots TV and the audience will be able to enjoy the film soon as releasing this month itself.

Those who compare Kanhaiya with Bhagat Singh would not know what...

Lily Swarn launched her latest book ‘History on My Plate’