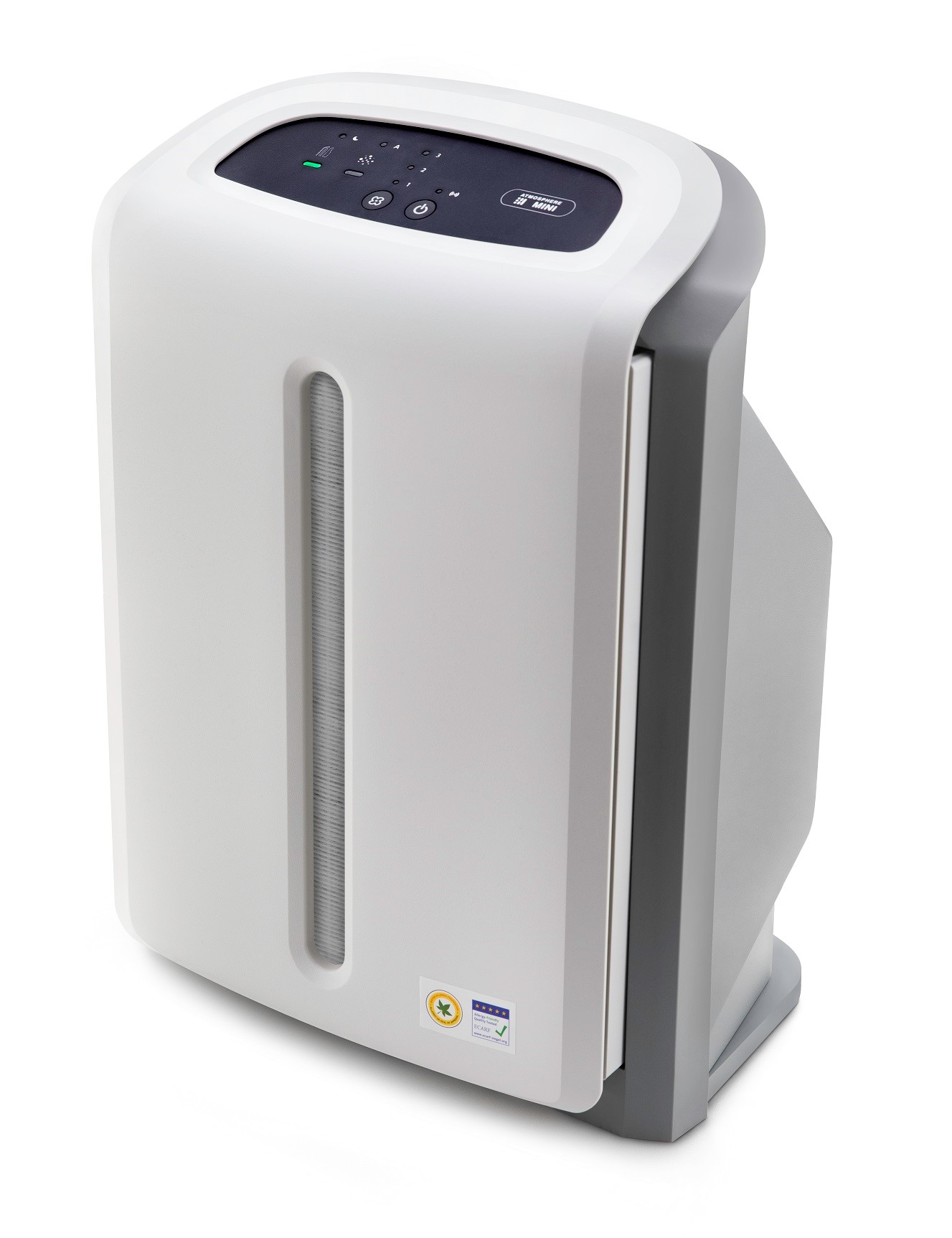 Amway, the makers of Atmosphere™- the world’s largest selling home air treatment products, has developed Atmosphere Mini™ which is equipped with better than HEPA grade filter to capture particles as small as 0.0024 microns with a single pass efficiency of 99.99%.

Atmosphere Mini™ comes with the Allergy UK Seal of Approval, making it one of the very few air purifiers to be certified to remove over 100 contaminants identified by Allergy UK as common triggers of allergies.

Speaking on the launch of Atmosphere Mini™, Anshu Budhraja, CEO, Amway India said, “Air Pollution is a serious issue in India with the majority of people breathing air 10 times or more, over the WHO safe limit[6]. Air pollution is experienced in different forms throughout the year across the country. Therefore, there is a growing need for air purification solution to breathe better and stay healthy. As global experts in air treatment systems, Atmosphere Mini™ is a next-generation air purifier, which is equipped with better than HEPA grade filter that removes particles as small as 0.0024 microns with a single pass efficiency of 99.99% and comes with Allergy UK Seal of Approval. Amway has over 30+ years of expertise in making home air treatment systems and Atmosphere Mini™ is one of the best-suited air treatment solutions for the Indian conditions.”