Women need to know their rights: Mayor Asha Jaswal
Women must understand their rights, but they should also get the much-deserved respect in the society, so that they do not have to time and again advocate for their rights. Mayor Asha Jaswal was speaking at the 3rd Women Convention of Andhra Bank Employees Union, Northern Region, at Sip & Dine, Sector 7 here. 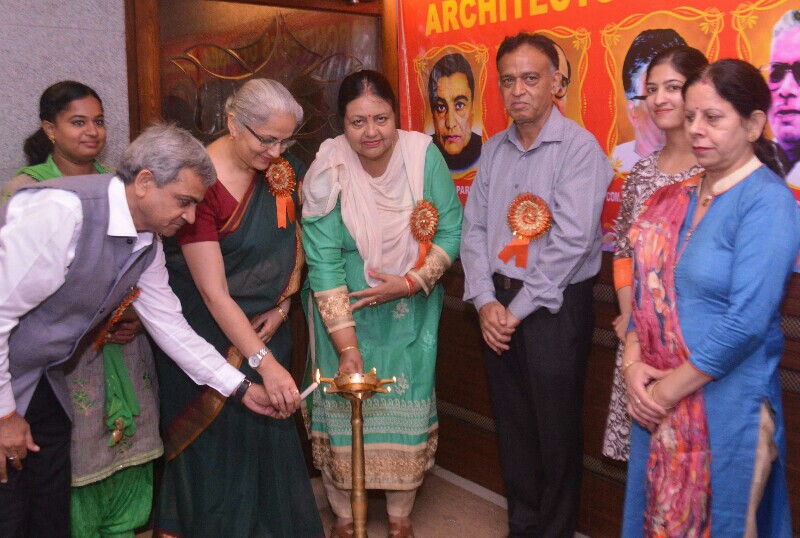 Amrit Kaur was also announced as the president of the women cell constituted by the union today. It will have 10 committee members from different parts of the northern region.

Jaswal said it was disheartening, even in times when we boast of women empowerment, women are deprived of their basic rights. Jaswal however added that times had also changed to the extent that even a housewife is proud to call herself a homemaker and the same is appreciated as running a house is not an easy task.

The Mayor said women play an important role in the society as they mold their children and bind their families. “These days television serials are projecting women in poor light and giving an impression they are responsible for all family feuds, and this needs to be stopped”, she added. Jaswal also stressed on incidents of domestic violence which are still prevalent in some parts of the country, adding, women power is important and women must know their rights.

Rajesh Gill, Professor, Panjab University, was also among key speakers. She lauded the union for holding the convention and stressed on the need for education of girl child and also on how important it was to provide women with basic amenities like toilets which are absent in backward areas of the country, citing a research carried out by her team in Haryana. 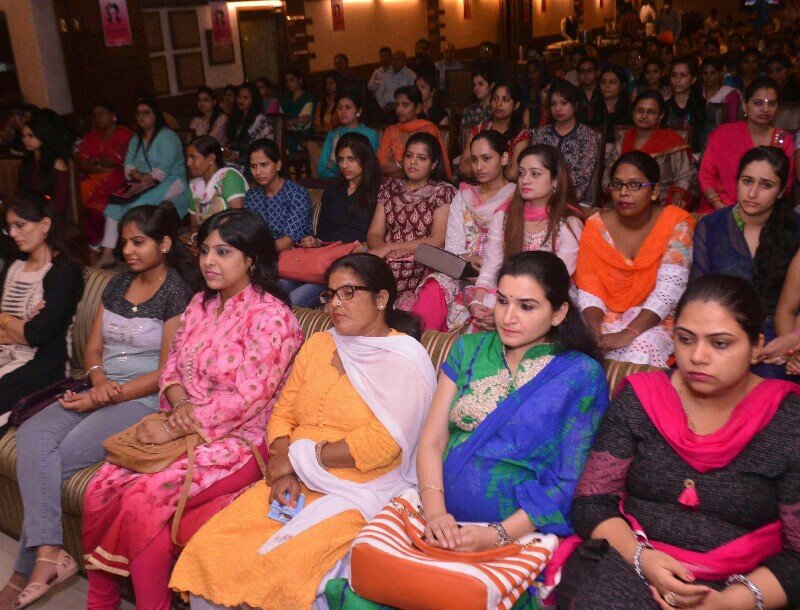 Amrit Kaur, stressed on the social issues women are confronting, like education for the girl child, health related issues, domestic violence and discriminatory wages for women in the unorganized sector. While speaking on the occasion, Ravinder Nath, General Secretary of Union, spoke on importance of women in the banking sector and also touched the issues of privatization of public sector banks and merger of banks and how banking industry was facing the crisis of Non-Performing Assets (NPA’s) running into crores.

A resolution was passed in the convention to demand the government to treat the willful default of corporate loans as a criminal offence, demanding Election commission of India to debar the willful defaulters from contesting elections for a public office, as was being done in some other countries. Pending wage revision of bank employees would also be taken up with the government.

Jacqueline Fernandez gives a sneak peek into her morning routine with...