Out of nowhere, VTU 8th semester results 2017 of June/July exams have been declared at vtu.ac.in but only for civil and mechanical departments. The results of remaining branches should also be out by tomorrow per reports. 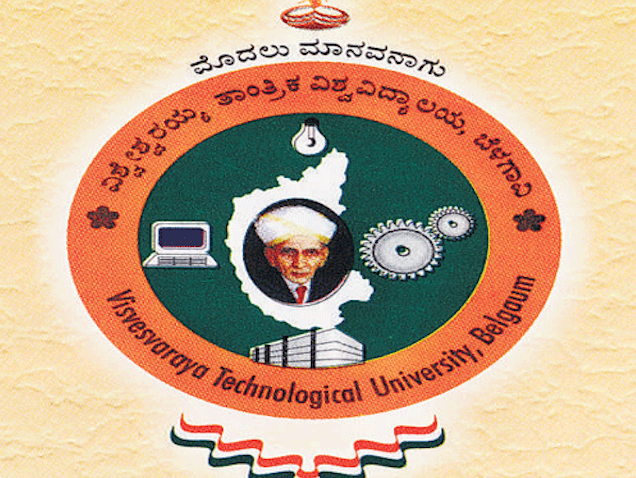 June 22, 2017, Update: Visvesvaraya Technological University will declare revaluation results of 3rd semester and 4th semesters this weekend, preliminary reports suggest. However it’s unclear whether VTU will declare RV results of CBCS and non-CBCS scheme altogether or on separate dates. We’ll update once we have more.

That being said, nothing should be considered concrete when it comes to the declaration of VTU results. Because if you’re following, the varsity has failed to announce results even on it’s notified dates.

And not to mention the statement near two weeks ago by VTU Vice-Chancellor, Karisiddappa when he had said that the revaluation results will be declared on or before 12 June. However, that didn’t happen, supposedly because the even semester exams were postponed and will now commence from June 28, 2017. The exams will then go on for the whole July month and are scheduled to conclude on July 31.

Even though exams of some schemes have already commenced from 13th June, the RV results of those students also remain to be announced.

The exams of Post-Graduate course are set to start from 3rd July. Results of MBA and MCA courses of Dec/Jan 2016-17 exams were announced past week and the same remains of M.Tech.

You may keep track of the official website’s results section at results.vtu.ac.in as VTU officials have gone crazy. The results are even updated at midnight these days. Evaluation process is going in full swing these days.

Punjabi film Teshan, is all about relationships, Announced

Oriflame’s day out with the children at Deepalaya!