NewZNew (Sci. & Tech.) : Google, after introducing its Android L and the new Material Design interface back in June this year, and officially launching Android 5.0 Lollipop it last month alongside the Nexus 6 smartphone and Nexus 9 tablet, has on Monday finally commenced the roll-out of the operating system to users worldwide.

Android 5.0 Lollipop features the new Material Design philosophy. “Design is a major focus for Lollipop-the latest version of Android-which begins to roll out today,” added Nicholas Jitkoff, an Android Designer at Google, via the official company blog post on Monday.

Jitkoff however, failed to give details on which regions will be the first to get the update. The Android 5.0 Lollipop update will roll out first to the Nexus 4, Nexus 5 and Nexus 7 (2012 and 2013), and Nexus 10, apart from Google Play Edition devices. Android One smartphones should be next in line to receive the update.

Notably, Google’s latest operating system starts to roll out few days after Andy Rubin, the co-founder of Android, chose to depart the tech firm. The Android section of Google currently falls under Sundar Pichai, who recently was put in charge of Google Search, Maps, Google+, commerce, advertising and infrastructure and was already heading the Chrome and Android division. 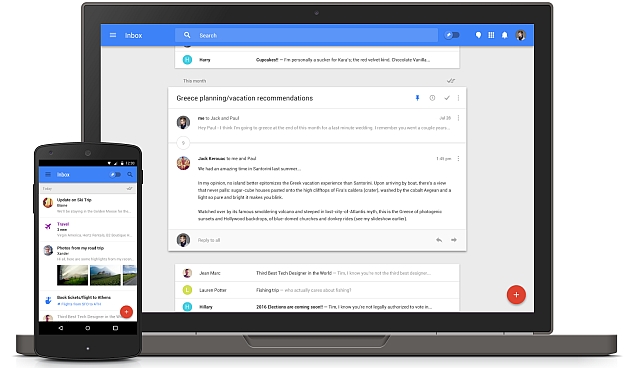 Google describes Material Design as a “bold, colorful, and responsive UI design for consistent, intuitive experiences across all your devices. Responsive, natural motion, realistic lighting and shadows, and familiar visual elements make it easier to navigate your device. Vivid new colors, typography, and edge-to-edge imagery help to focus your attention.”

RBI grade B officer exam 2017 over, result within a week