Namaste England is a sequel to 2007 film Namastey London. Anjum Batra who has given remarkable performances in many Bollywood films like DEV D,LUV SHUV TAY CHICKEN KHURANA,MAHI NRI, PTC BOX OFFICE film RIHAA has played a Sardaar for the first time for a Bollywood movie after being appreciated for his role as a Sardaar in the Crime Patrol episodes. 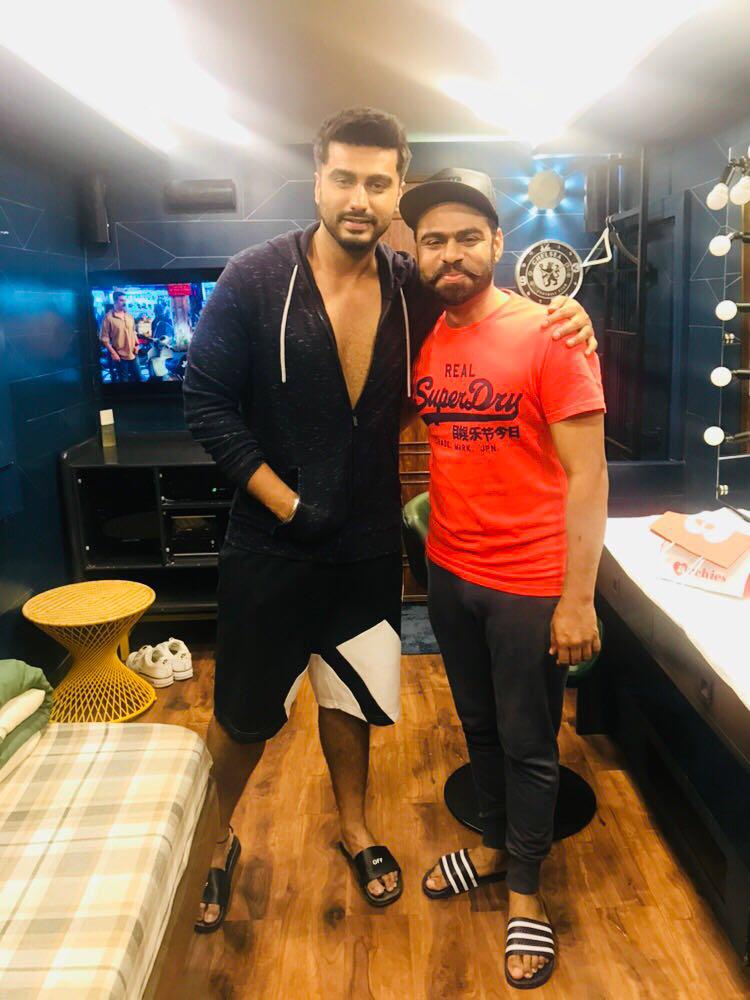 Anjum Batra who is currently busy promoting his movie Namaste England, gave us a telephonic interview today and told us about his character in this movie. This film is a Bollywood romantic comedy directed and co-produced by Vipul Amrutlal Shah. He told us that working on this project was fun. There was a lot of excitement on the sets. The same energy is evident when you see the trailer and the songs.

Anjum replied that I have been working in bollywood industry for long time, have worked in crime based episodics like CRIME PATROL,SAVDHAN INDIA,BHANWAR, but being a Punjabi there was connection towards playing a Sardaar since my grandfather is a Sardaar himself. This role was completely suitable according to my personality… Gurpreet is the name of the character played by me in this movie, A rich brat with a political background, who loves his cars, clothes and is yaaron ka yaar like we say in Punjabi.

He plays Arjun’s Best friend in the movie but due to a conflict they turn their ways apart and becomes his enemy. So his character had dual shades to depict which will turn out to be interesting to look at on-screen. 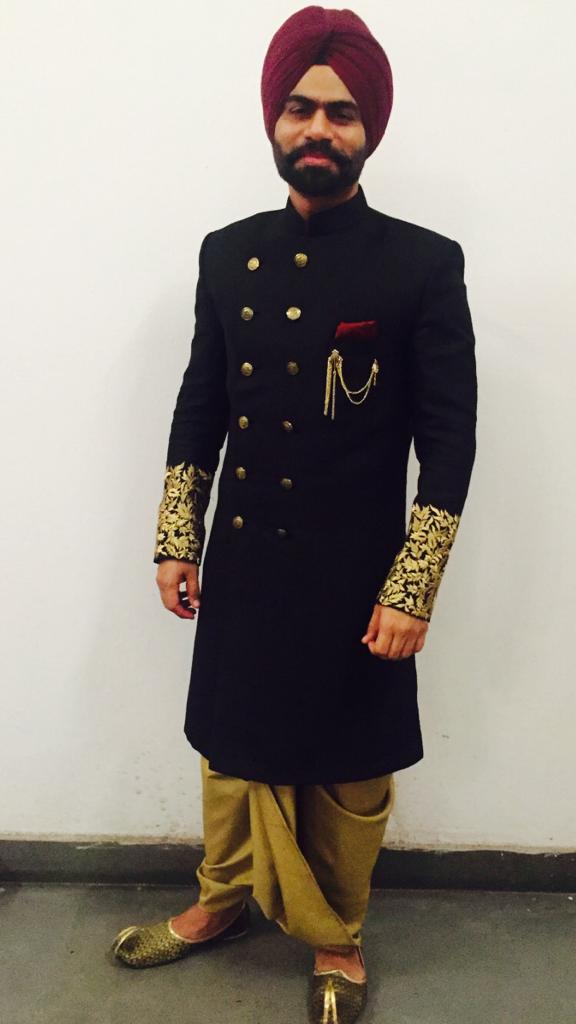