New Punjabi Movie Ranjha Refugee to be released on October 26 : In the list of Latest Punjabi Movies 2018 ‘Ranjha Refugee ‘is an upcoming Punjabi film which will be released on October 26, produced by Tarsem Kaushal and Sudesh Thakur under the banner of JB Productions. The film is written and directed by Avtar Singh who is well known for his films like Mitti Na Pharol Jogiya(2015) and Rupinder Gandhi: The Robinhood (2017). Both of which were written and directed by him. 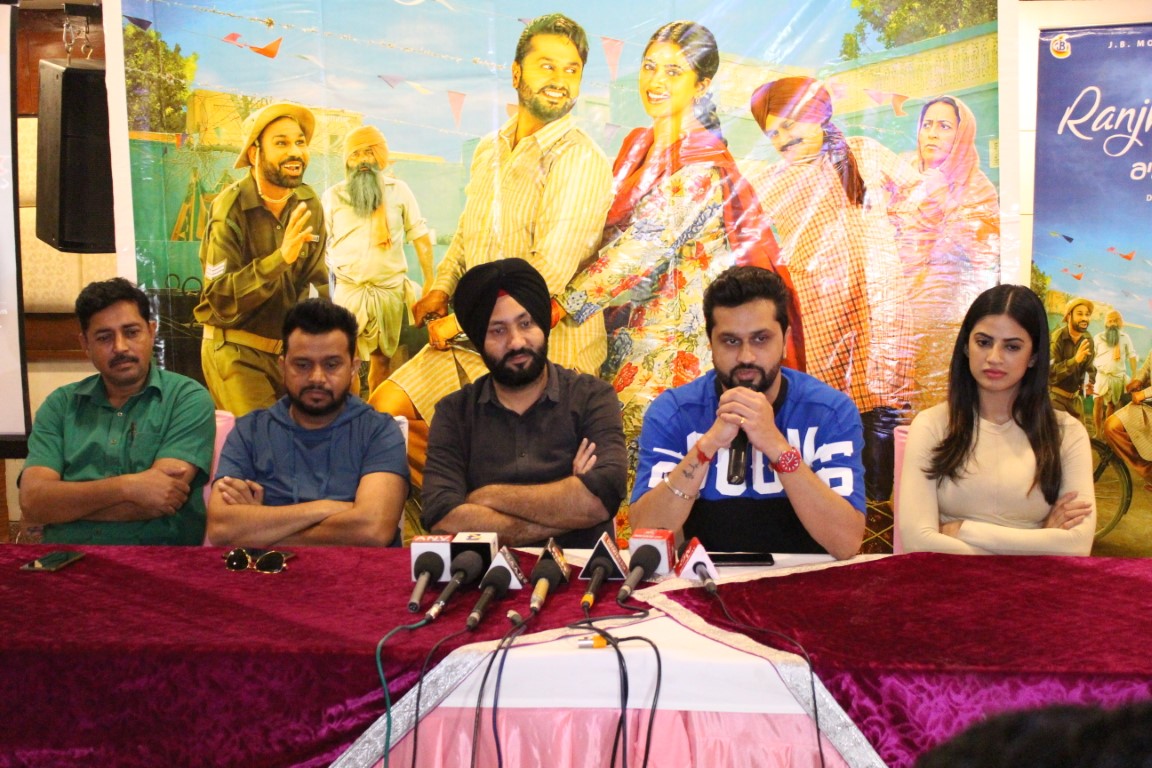 In this movie Roshan Prince is playing a character of Ranjha Singh in the movie and Saanvi Dhiman is his love interest. This movie also talks about India and Pakistan. The most eye catchy part of this movie is that Roshan Prince is seen in double role in the trailer.

This movie is a romantic drama and full of comedy. Set in the years before the war of 1971 broke out, it tells the story of a guy, who tries to get the love of his life, Preeto. Preeto’s mother fixes her marriage somewhere else and Ranjha makes every effort possible to break the marriage. He eventually gets success in the same, but owing to this act faces the wrath of the entire village. He then goes to the front lines to start another chapter and join army, wherein he meets his duplicate who belong to the other side of the border. A series of events leads this trespasser Refugee from Pakistan come to India and take on Ranjha’s place. 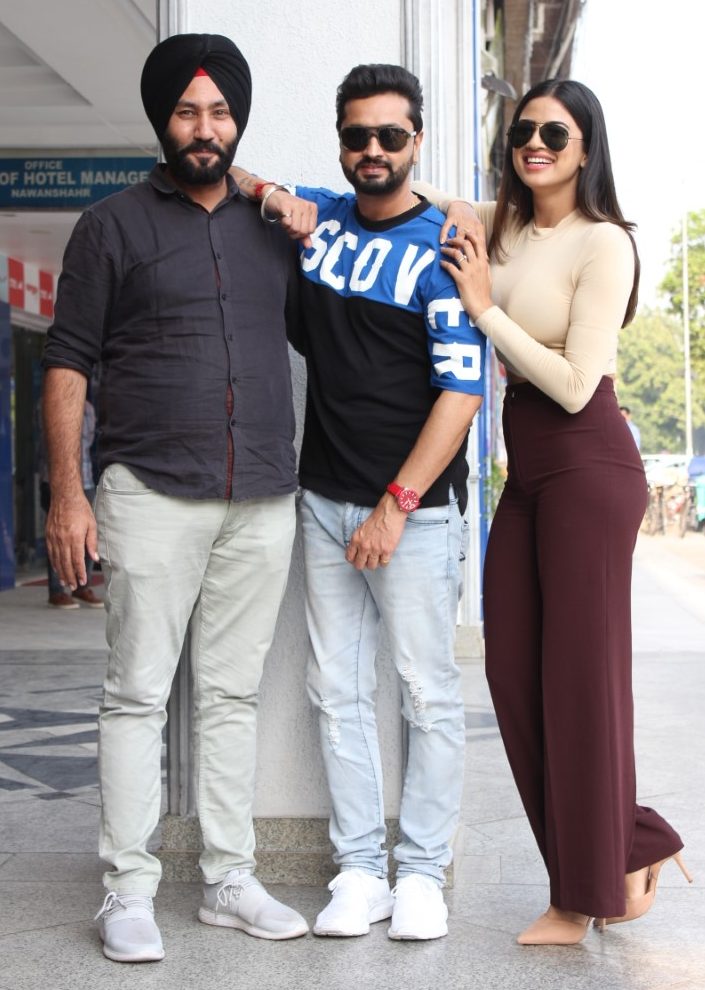 Packed with so many twists, it is scheduled to hit the box office on October 26. The stellar cast of the movie includes Roshan Prince, Saanvi Dhiman, Karamjit Anmol, Harby Sangha, Malkeet Rauni & Nisha Bano. In the movie, music is given by Gurmeet Singh, Jassi X and RD Beat while lyrics are written by Happy Raikoti and Babbu Singh Maan.  Roshan Prince, Mannat Noor, Feroz Khan, Nachhater Gill and Jaggi Bajwa are the singers in this movie.

Social takes devotees Through the 9 Nights with a Special Menu