Aster House sailed through the finals of the Intra-School football tournament of the Ankur School held at the Panjab University grounds. 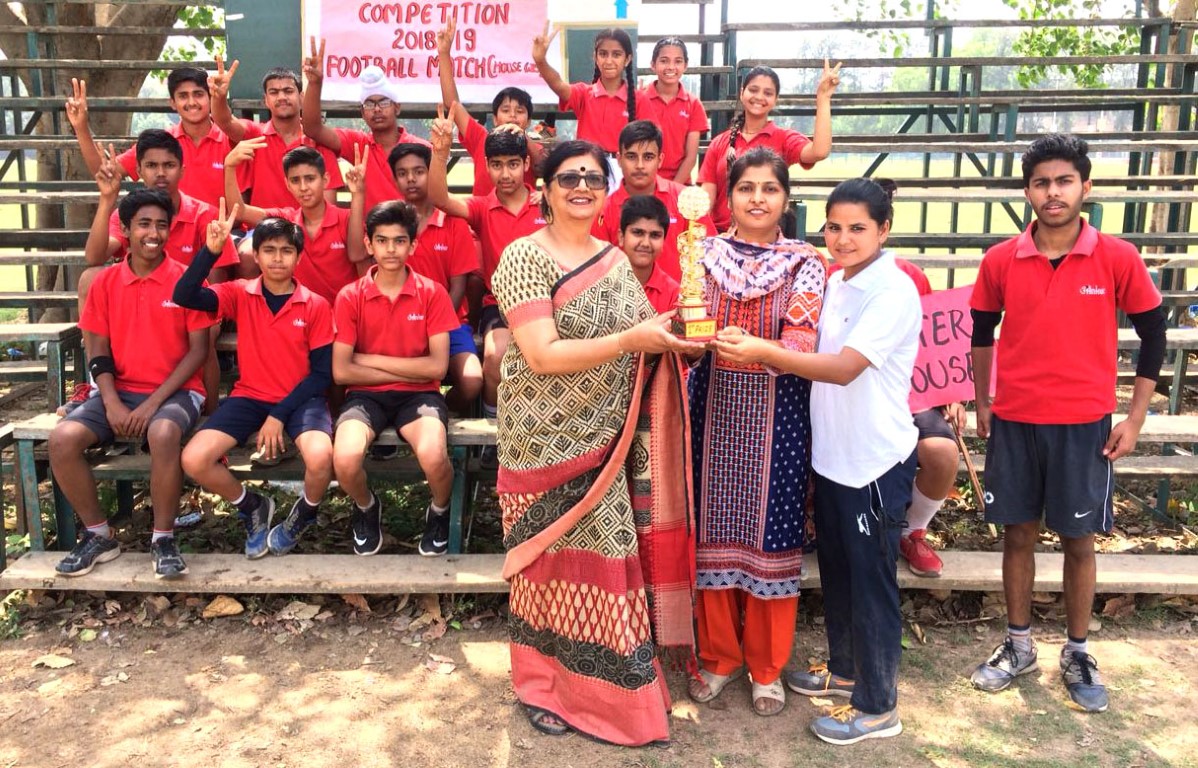 Ankur School organized Intra- Football tournament at the University Grounds on today The football players of school’s all the houses i.e. Aster, Daffodil, Orchid and Tulip participated in the completion with full enthusiasm and zeal.

Aster House emerged  as the winner of the completion in the final excited match that was played between Aster House and Tulip House . Aster House won the match by the score of 2-0. Principal Dr. Parminder Duggal congratulated all the winners and emphasized on the need of organizing such competitions for developing the values of team spirit and discipline in the students.

Superstar Rajinikanth meets the World’s No. 1 Fairness Cream For Men