‘Omerta’ starring Rajkumar Rao is set to release on 4 th May 2018 in India and is already a talk of the town with rave reviews from the critics. The movie will be distributed by Mumbai based, NH Studioz across the world. The company acquired the Worldwide distribution rights of the movie and is aggressively targeting all important markets and territories. Omerta is a crime drama film directed by Hansal Mehta and sketches Rajkumar Rao in the role of Ahmed Omar Saeed Sheikh, a British terrorist of Pakistani descent. 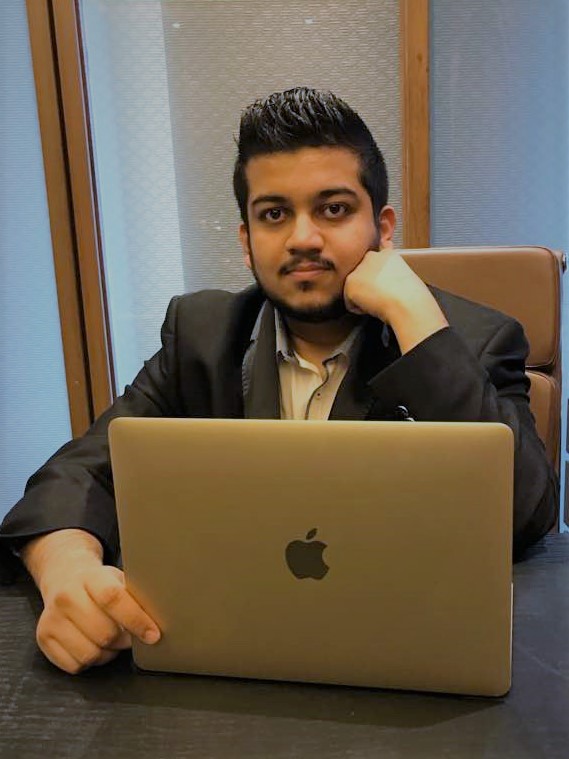 This year, NH Studioz has already successfully released Varun Dhawan starrer ‘October’ which received a lot of critical acclaim in the industry. “The first half of 2018 has been great for us. Rajkumar Rao is a brilliant actor and he teaming up with Hansal Mehta once again for ‘Omerta’ is a huge excitement for us. They have delivered iconic movies like ‘Shahid’ and ‘Citylights’ in the past. Apart from releasing ‘Omerta’ worldwide, we are also putting up at Cannes Film Festival and are in advanced conversation with big production houses for a forthcoming slate of movies”, says Mr. Shreyans Hirawat, Managing Director of NH Studioz.

Nh Studioz is an initiative of Narendra Hirawat and Co and is a pioneer in releasing and distribution of movies since the 1970’s. The company has successfully released movies like ‘Pink’, ‘Begum Jaan’, Half Girlfriend’, ‘Tubelight’, ‘Jab Harry Met Sejal’ in the past among other exciting projects undertaken by NH Studioz.