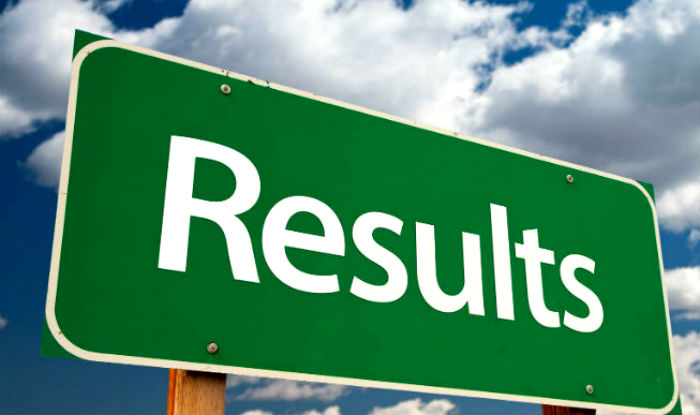 The result has been released by the University on July 11 at night. Candidates who did not score marks as per their expectation can apply for revaluation. The revaluation dates will be released on the official website of Anna University in some days.

The result was awaited since long time. Candidates can now check the result on the official website by following the above mentioned steps or by clicking on the direct result link present above.