Home Chandigarh Another feather in the caps of Punjabi films to be added with...
Facebook
Twitter
WhatsApp
Email
Print

Another feather in the caps of Punjabi films to be added which carries a different concept in the Punjabi Industry with the name as “Punjab Singh”. This maiden movie is made under the banner of Big Heights Motion Pictures home production. The film is directed by Taaj which is his first movie. The Producers of the movie are, Mahi Aulakh and PBR Entertainment with Co-Producers as Blue Horse Entertainment, Rich Hands, Sunny Guggu and Jaisal Entertainment. Beautifully written by Gurjind Maan, the film is hitting the screens on 19th January, 2018. Well-known film distributor Ohri Production has taken the charge of guiding and distributing this project worldwide. 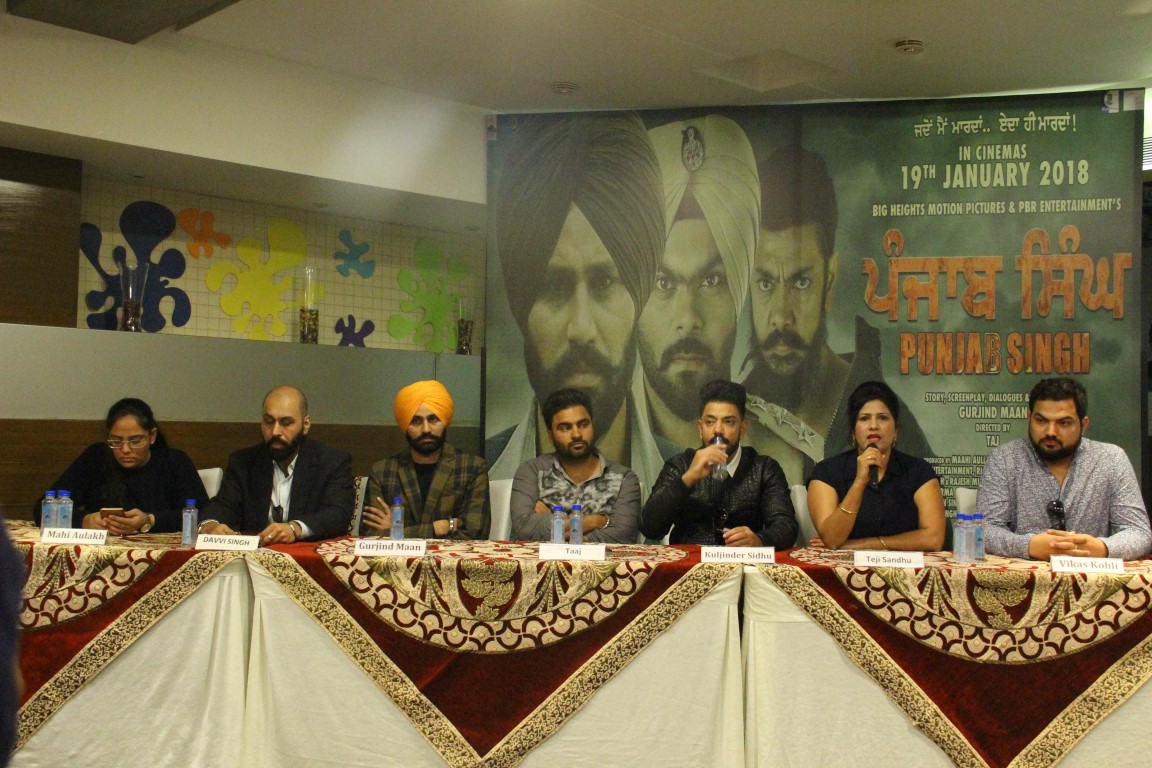 Lead Actor Gurjind Maan, said, “I am very enthusiastic and positive about “Punjab Singh” which is a maiden movie under my home production, Big Heights Motion Pictures”. He further added, “This film is a family film with a pinch of thriller and action, it is about a simple man who gets involved with Mafia Groups due to some unavoidable circumstances which lead him to become a gangster. We will not be able to reveal much about the movie right now but we are sure that this film is going to leave an impact on the audience for a long time”.

Director Taaj, said, “It was like an Honour extended to me by Big Heights Motion Pictures to give me this opportunity to direct its debut home production. The experience of working with this wonderful team was amazing and unforgettable. I am very positive about this movie and assure you all that this film is going to leave an impact on the audience”.

The Producers, Gurinder Ghai, Atul Aggarwal, Vishal Lakhanpal, Dilbhagh Chaudhary, Gaurav Gupta, Sandeep Chaudhary, Govinda and Mahi Aulakh are quite happy to work with this project. She said that people these days do not have much time, so we focused on making a film where they can leave their worries outside the movie hall. All of them are confident to get success. 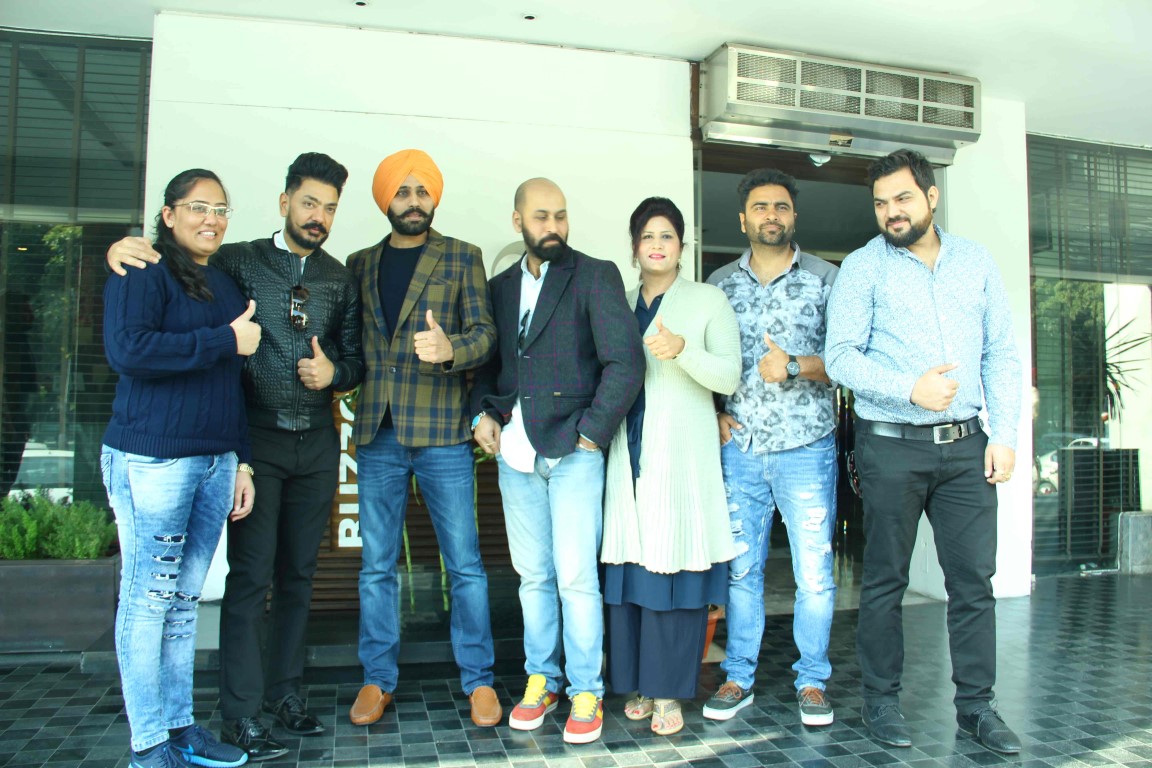 The music has been given by, renowned Music Director Gurcharan Singh, Diljeet, DJ Narinder and Vikas-Sunil. The lyrics have been penned down by Gurjind Maan and Gurdas Mann, Ranjit Bawa, Nooran Sisters, Ninja, Rupinder Handa, Kamal Khan have lent their melodious voices to the songs.

The shooting lasted for 40 days and was shot in locations of Amritsar and Rajasthan.

Record-breaking year for AI based fin-tech sector in Canada