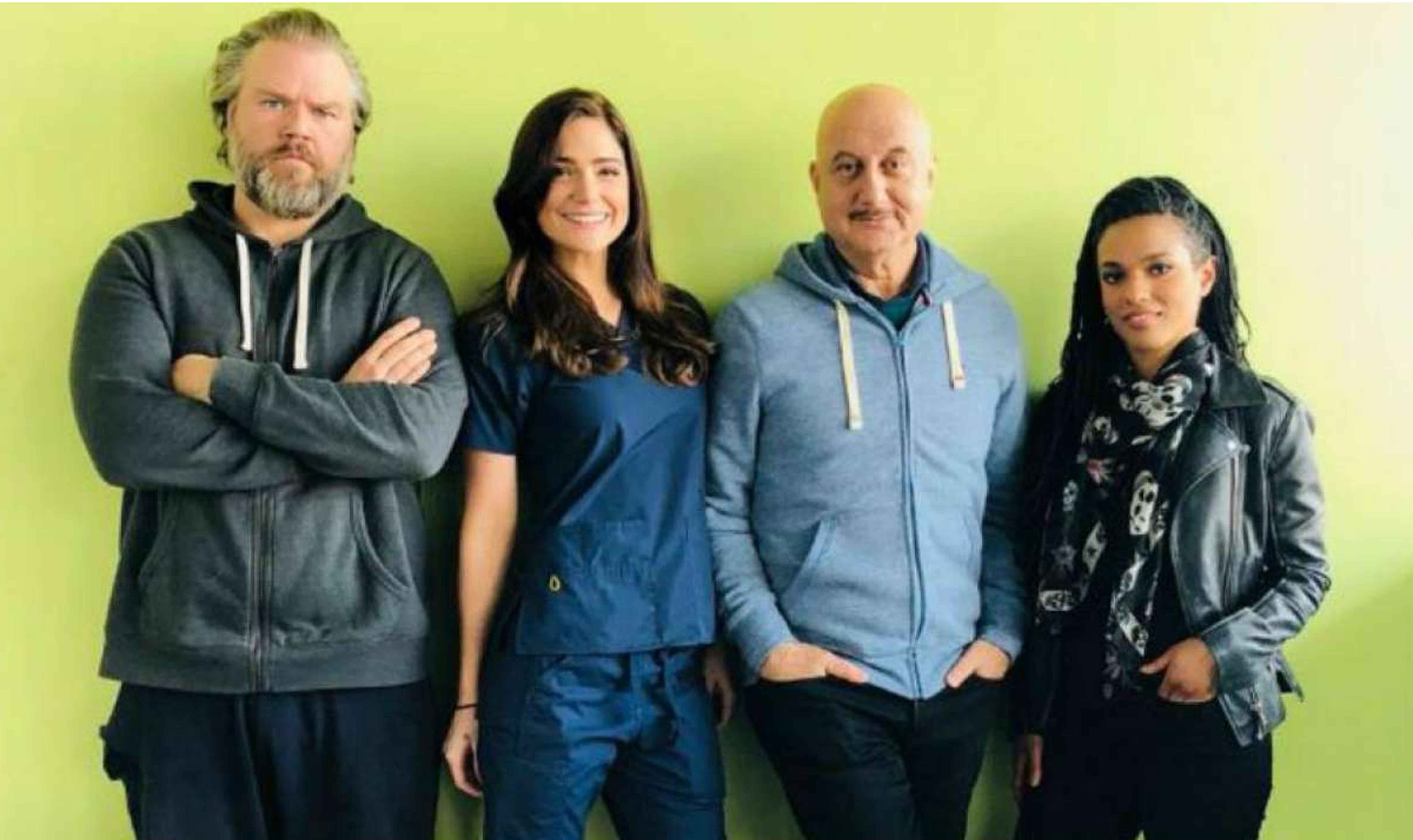 “The NBC pilot ‘New Amsterdam, shot for in New York has been picked up to be a series now” he announced. The NBC series also features Ryan Eggold, Freema Agyeman, and Janet Montgomery.

5 golfers selected at Chandigarh will participate in Europe events