Asaram Bapu admitted to Jodhpur AIIMS: ‘Godman’ Asaram Bapu, who is serving life sentence for raping a minor girl, is suffering from urine infection and has been admitted to AIIMS Jodhpur. 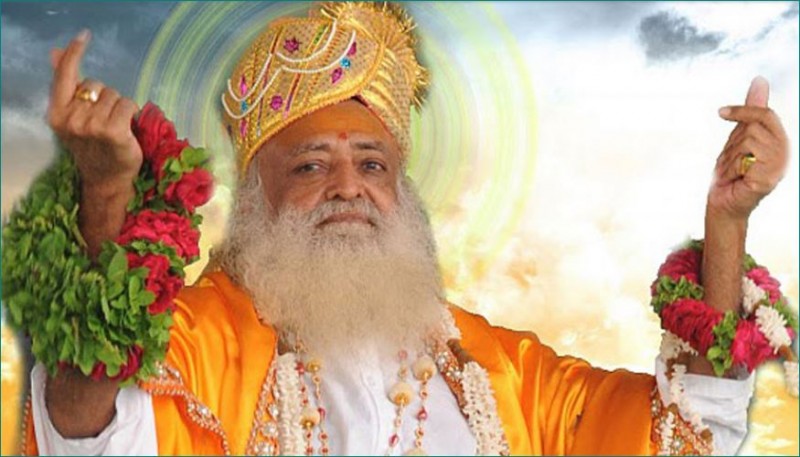 Doctors attending on him said that Asaram is also suffering from a swelling in his liver besides the urine infection.

After contacting Covid a few months back, Asaram has not recovered properly and has been falling ill very often, they added.

Two days back, he was shifted to ICU owing to his ill-health. However, the doctors said that his condition is stable now.

Asaram Bapu had, in August, sought suspension of his sentence to avail ayurvedic treatmen. However, the Supreme Court declined his plea. A bench of Justices Indira Banerjee, V. Ramasubramanian, and Bela M Trivedi observed that Asaram was convicted in a crime, which is “no ordinary crime at all”.

He had moved the the apex court after the Rajasthan High Court had denied relief to him.

Asaram has been sentenced to life imprisonment till death after being held guilty of raping his own student.

A case was registered against him on August 20, 2013 at Kamla Nagar police station in Delhi. As the matter was related to Jodhpur, the Delhi Police transferred the case to the state

Jodhpur police arrested Asaram from Indore on August 31, 2013 and brought him to Jodhpur. Since then Asaram has been behind the bars in Jodhpur. In April 2018, the trial court convicted and sentenced Asaram.