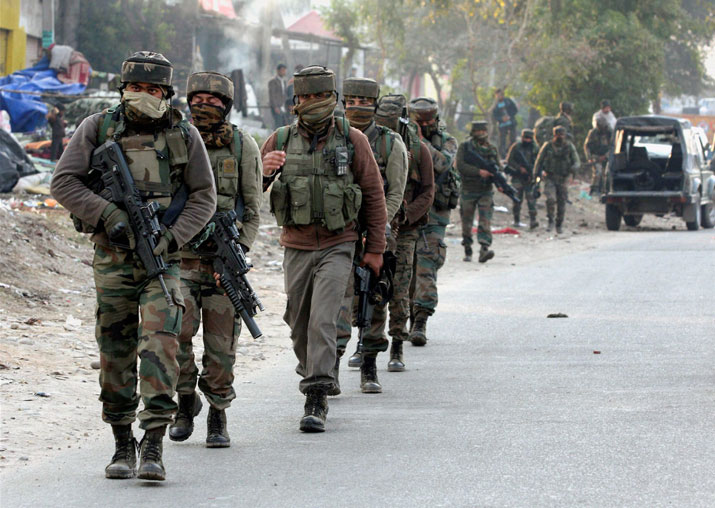 There have been 10 fatal casualties of Army personnel occurred along Line of Control/International Border in cross border firing by Pakistani forces in the last six months.  The details of casualties of Pakistan side cannot be ascertained accurately.

Appropriate retaliation to the ceasefire violations, as required, has been carried out by Indian Army/BSF.  In addition, all the cases of ceasefire violations are taken up with Pakistan authorities through the established mechanisms of hotlines, flag meetings, Directorate General of Military Operations talks as well as diplomatic channels between the two countries. BSF too holds talks at various levels with its counterpart viz. Pakistan Rangers.

Diplomatically, India has repeatedly emphasized, including at the highest level, the need for Pakistan to uphold the sanctity of the Line of Control (LC) and the International Border in Jammu & Kashmir as its obligations emanating from the Shimla Agreement and the Lahore Declaration.

This information was given by Raksha Rajya Mantri Shri Shripad Naik in a written reply toDr. Fauzia Khan in Rajya Sabha today.

Srei Equipment Finance Limited to raise up to Rs 5,000 Million...