Boathouse, German Microbrewery, Kitchen & Bar is a totally new concept in the hospitality sector of tricity. It is unique as it provides an ambiance akin to that of life along a river & gives a feel of being in a coastal area. Now Boathouse has brought cheer & great news for Beer enthusiasts. The outlet formally announced the opening of tricity’s first German Microbrewery. Boathouse is all set to present world class cuisines along-with a swanky all new  microbrewery, where beer is fermented from original German Malts. “To unveil the concept, the outlet organised an event in which a beer tasting session was held  and an updated menu of signature dishes was also showcased.” Said a young entrepreneur Shubham Sharma, CEO, Boathouse. 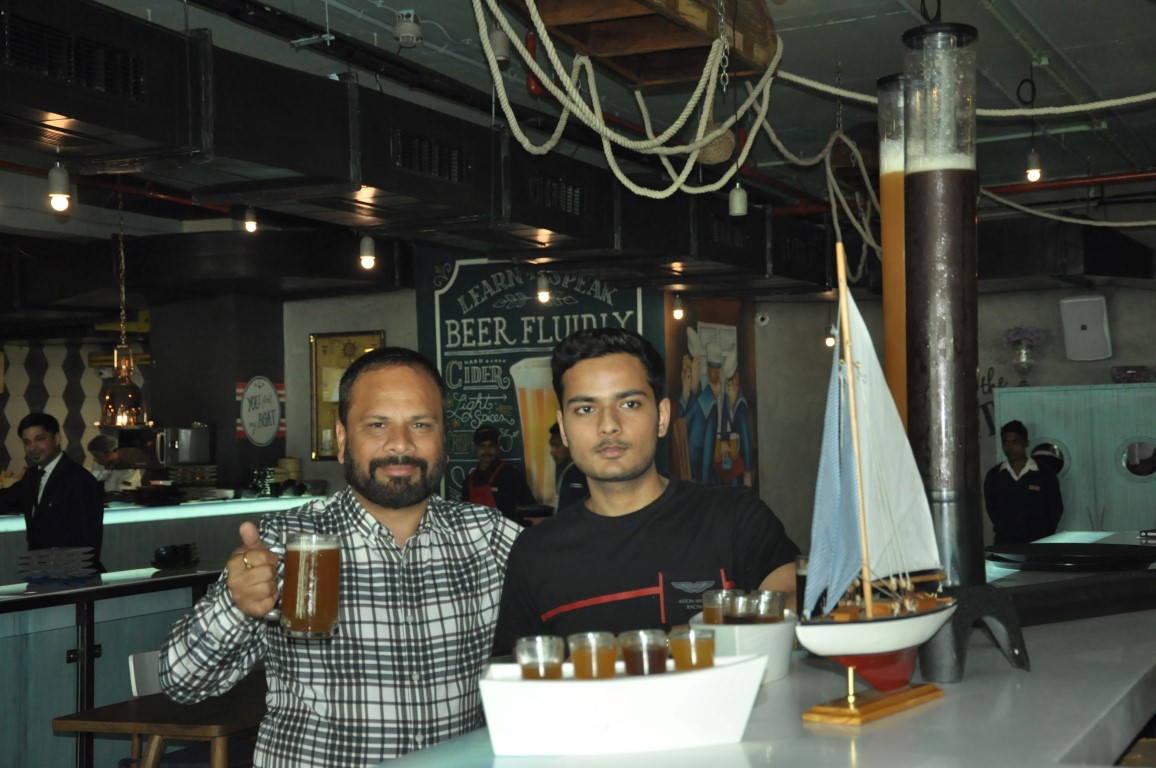 Sandeep Sharma, Founder  of Boathouse, said, “This new concept has been brought in tricity to provide people with an opportunity to experience the unique and authentic  taste of beer made by use of German Malts. For those who wish to enjoy a feeling of Oktoberfest – Germany’s popular beer fest, without going to Germany, this place would serve as an end to their search. What’s more, the microbrewery, unit has been made using German engineering technology.”

Boathouse will serve its customers with rare flavours of beer from  Germany, which is known as the World’s most preferred destination for quality craft beer. Seven recipes of German Craft Beer have been devised at Boathouse. “We have a unique offering –  Whiskey stout made with bourbon. Wheat bread beer brewed in Belgian style & Boat House’s special brewed – Cider are other attractions. Apart from this, we have also prepared our House Lager which is worth a try. The Red Ale is also on the list. The Czech-styled Pilsner is also on the menu for those have a love for lager.” Said Sahil Joshi,  a Hospitality Industry specialist, with over 20 years of experience in establishing top end Microbreweries in different outlets, across India. Sahil is taking care of operations of Boathouse.

Also Read :   Tasty food just a click away and faster than you can imagine 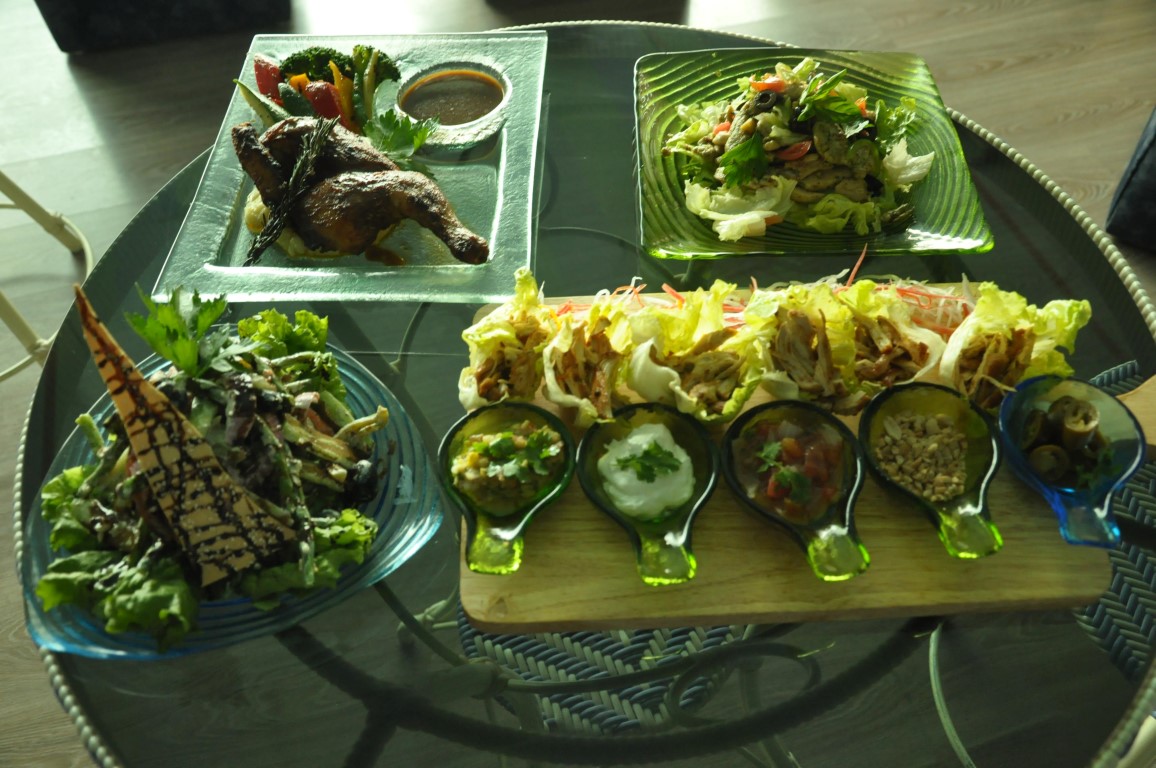 Apart from the beverages, the place also has a lot to offer in the food section which was unveiled during the event. The multicuisine menu includes fusion recipes which have made even regular dishes quite different from those served in other places. The sumptuous dishes unveiled included  Dockyard Grilled Meat Plank ,Bibimbap , Port of Lancaster sea food, Shepherds Pie etc. Some other lip smacking recipes showcased were Balchao Tandoori Pomfret, Grilled Chicken Fajitas, Pan Grilled Ale and Mexican cottage cheese. The outlet has also included their exclusive California Montery Jack in the menu. 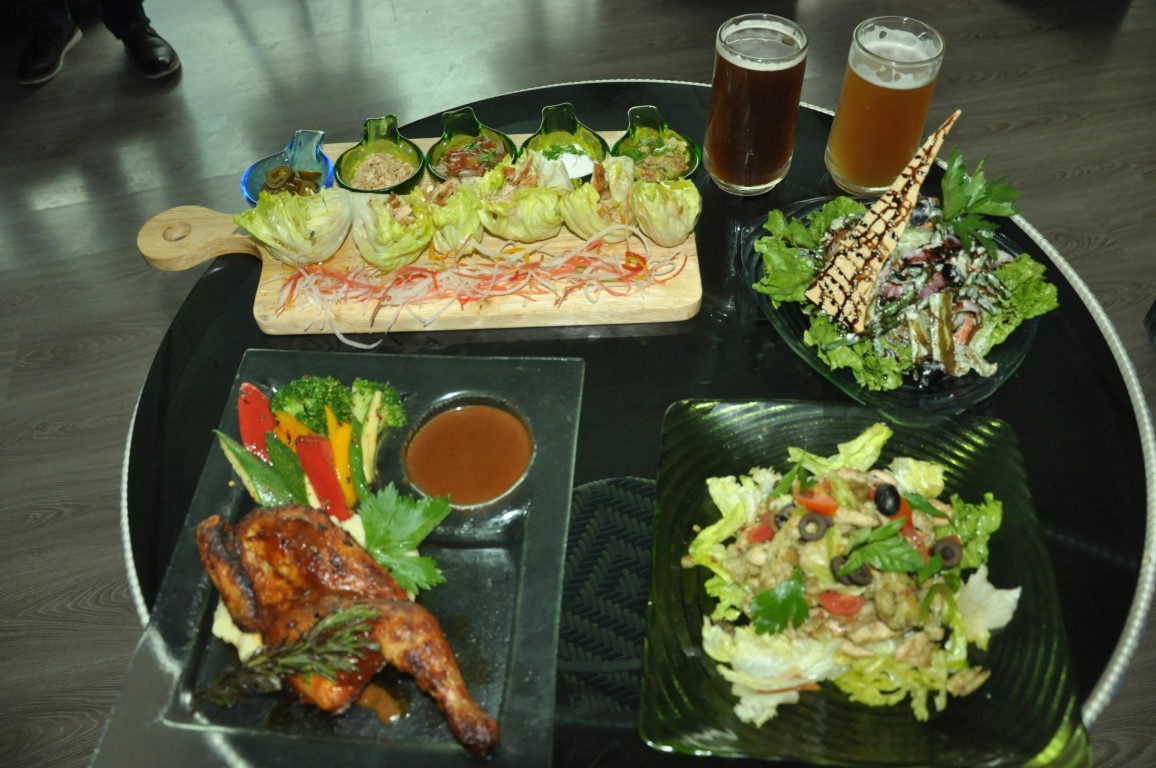 The restaurant has based its theme on a beach theme. With waiters dressed up like sailors, the hanging boats, fish nets, boats along with oars complement the ambiance. The outlet is spacious  with a ground floor and first floor. The walls  have eye catching graffiti like- ‘You can’t control the Wind but You can adjust the Sail’ , ‘I don’t give a ship’, ‘Brewniversity is in session’ etc.