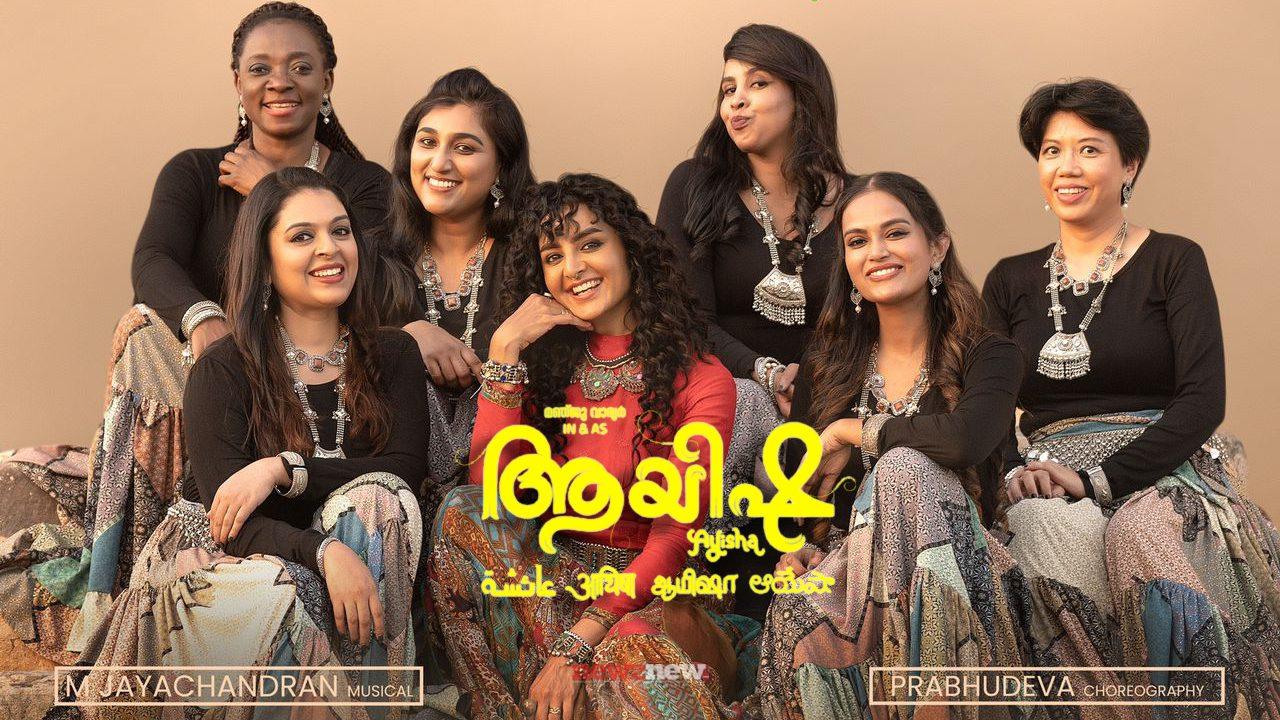 M Jayachandran has done the music and songs. Master Prabhu Deva works on the choreography.

In addition, Cinematographer Vishnu Sarma and editor Appu N Bhattathiri are on the crew. The makers have finally announced the official release date. Ayisha will hit theatrically worldwide on January 20, 2023. Ayisha is a bilingual film, comes in Malayalam and Arabic. Reportedly, it is also made available in other regional languages that include Tamil, Telugu, Hindi, and Kannada.

Check out the complete Malayalam movie Ayisha cast below, 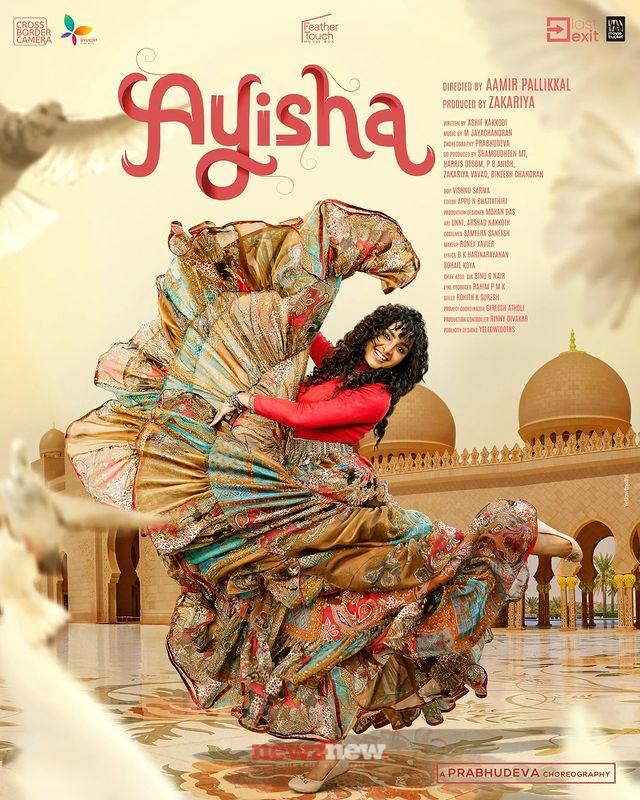