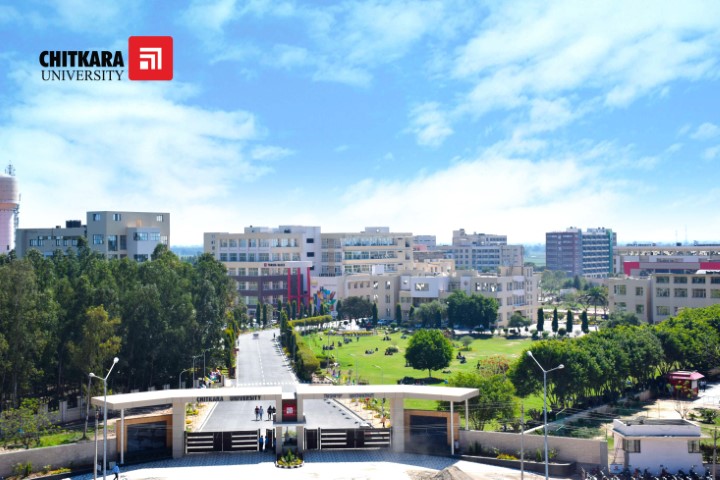 The research, published in the latest edition of Serbian Journal of Experimental and Clinical Research, revealed that Ayurvedic medicine would not just reduce diabetes but also repair the damaged cells in the body.

Universally, it is considered very difficult to control diabetes. Due to this reason, people are very particular about their chosen treatment method. Hence, there is less research on Ayurvedic medicines used for treating diabetes, so its effectiveness is also less known.

After monitoring for a few days, the results showed that the Ayurvedic medicine proved to be very effective in treating diabetes. The study found that Ayurvedic medicine lowered sugar levels and improved the functioning of Beta cells in the pancreas.

The first round of results showed a decline in the baseline level of glycated hemoglobin (HbA1c), and the medicine was found effective even in the Random Blood Sugar Test.

According to the study, the baseline value of HbA1c in patients at the start of the trial was 8.499%, but after four weeks of taking Ayurvedic medicine, the value reduced to 8.061%. Moreover, after eight weeks,the value came down to 6.56% and after 12 weeks to 6.27%.

BGR-34 is an ayurvedic formulation that has been developed by scientists from the Council of Scientific and Industrial Research’s labs—National Botanical Research Institute (NBRI) and Central Institute of Medicinal and Aromatic Plants (CIMAP) and is marketed by AIMIL Pharmaceuticals.